Tragic: 'Nachenge Saari Raat' fame pop singer Taj dies at the age of 54, came out of coma in March itself 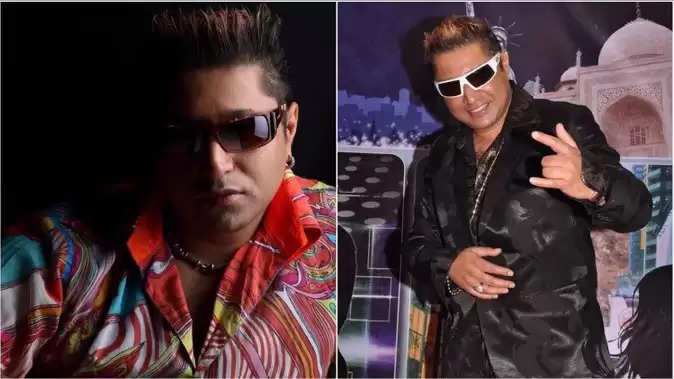 Famous pop singer Tarsem Singh Saini passed away at the age of 54. The 'Nachenge Saari Raat' fame singer was popularly known as Taj. He breathed his last on 29 April. According to reports, he was suffering from hernia and went into a coma due to liver failure, after which he died. There was a wave of mourning in the entertainment world as soon as the news of his death was received. Everyone is paying tribute to him through social media. 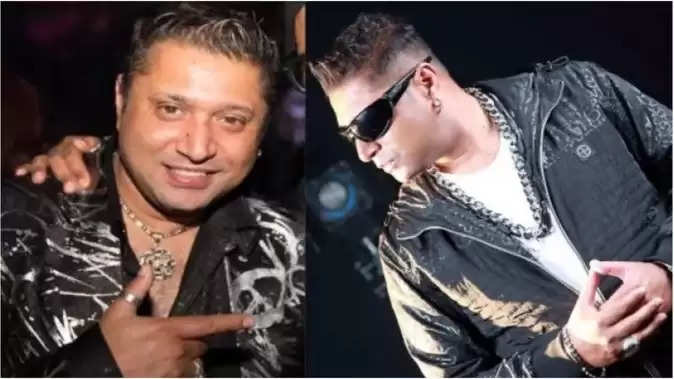 According to media reports, Taj was supposed to undergo hernia surgery two years ago, but due to the corona epidemic, the surgery was postponed. Because of this his health deteriorated and he went into a coma. In March this year, he came out of the coma and his health improved slightly. Then a statement was issued on 23 March on behalf of the family, thanking the people. But now he passed away after a month. Singer Bally Sagoo shared a picture with Taj on Twitter and wrote that RIP Bhai, you will be missed a lot. At the same time, Amaal Malik also expressed his condolences by tweeting. Filmmaker Gurinder Chadha shared a picture with Taj on Instagram and wrote that it is heartbreaking to hear this.

Let us tell you that Taj became popular with the 1989 album 'Hit the Deck'. He did 'Nachenge Saari Raat', 'Pyaar Ho Gaya', Daru Vich Pyaar etc. He last acted in the song 'Galla Goriyan' in John Abraham's 2019 film 'Batla House'. He is known for playing Asian fashion music.