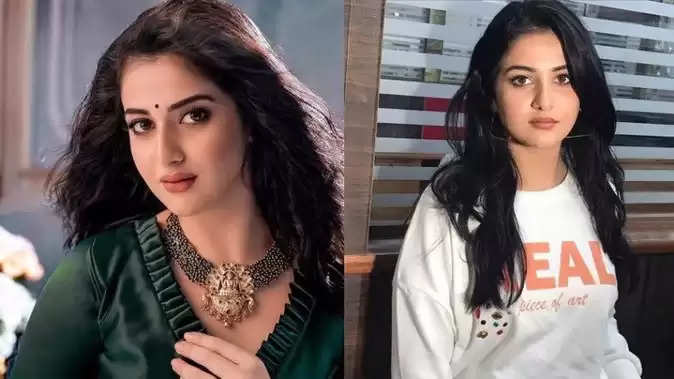 A sad news has come out from the South Film Industry. Malayalam actress and model Shahana was found dead in Kozhikode on Friday. The body of 20-year-old Shahana was found hanging on the railing of the window of her house. Shahana's husband Sajjad has been taken into custody for questioning in the case. According to the information, the actress was married only one and a half years ago and she lived with her wife in a rented house in Kozhikode. 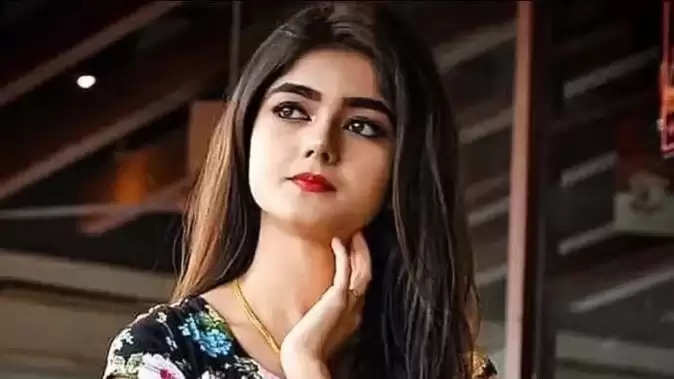 The mysterious death of Shahana is now raising many questions. The family members of the actress believe that she has been murdered. In the case, Shahana's mother said, "My daughter always used to tell about domestic violence. She said she could never commit suicide. We had called her for her 20th birthday. We all celebrated her birthday together. A plan was also made. Shahana's mother alleges that the actress's husband Sajjad has killed her daughter. He told that Sajjad had threatened Shahana that if he did not give her the check for the money from the advertisement, he would kill her. But even after this, Shahana refused to give him the check. Significantly, Sajjad used to work in Qatar Airlines. At the same time, after marriage, Shahana started a modeling career. 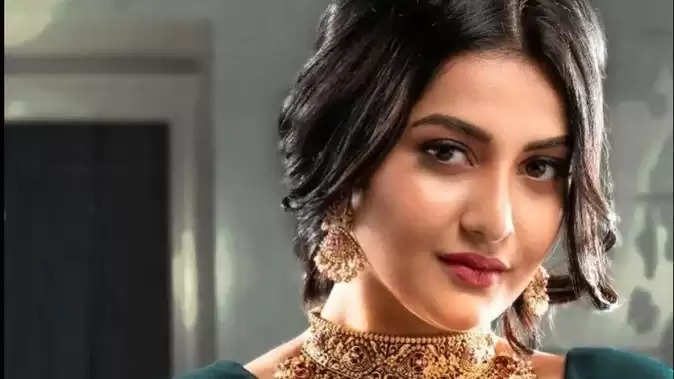 After venturing into the modeling world, Shahana acted in Tamil films as well as worked in many commercials. When Shahana started earning a lot from her work, her husband refused to go back to Qatar Airlines and started spending money for Shahana. According to the actress' family, Sajjad's family had demanded 25 things before marriage. He demanded this even after marriage.