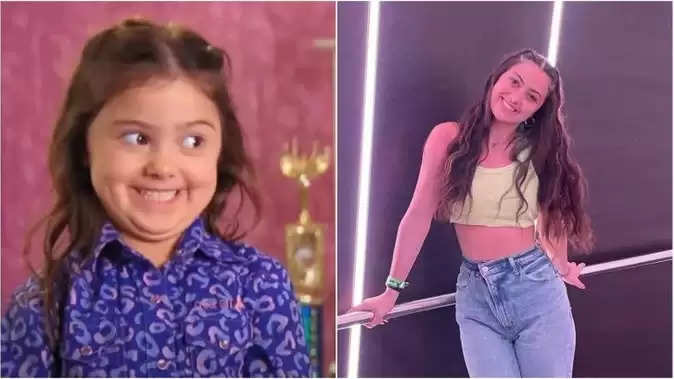 'Toilers and Tiaras' fame Callia Pecy passed away. She was only 16 years old. His mother has confirmed this in a post on Facebook. Marcy Posey Gatterman shared a picture of her daughter Calia Pesey on Facebook, writing that no words, no thoughts are coming to my mind right now. My beautiful baby girl is gone. Please give us privacy. Kalia will always be my dear daughter. It is being said that Kalia died in a car accident. However, there is no official confirmation about this yet. 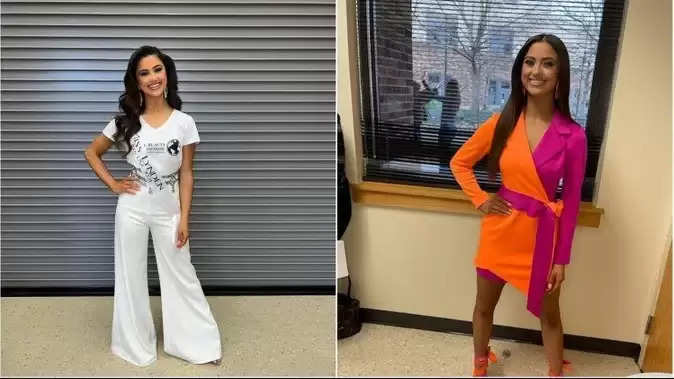 Marcy said that Kalia started participating in pageants at the age of just three. She used to be a little nervous before going on stage, but once she reached the stage, acted like a professional. Kalia was seen in the series 'Toilers and Tiaras' along with her mother Marcy. It was Marcie who taught Contortionist (a kind of dance) to Kalia. During a 2012 episode of the show, 5-year-old Kalia made a smiling face that went viral as a meme, making her face recognizable even outside the world of 'toddlers and tiaras'. 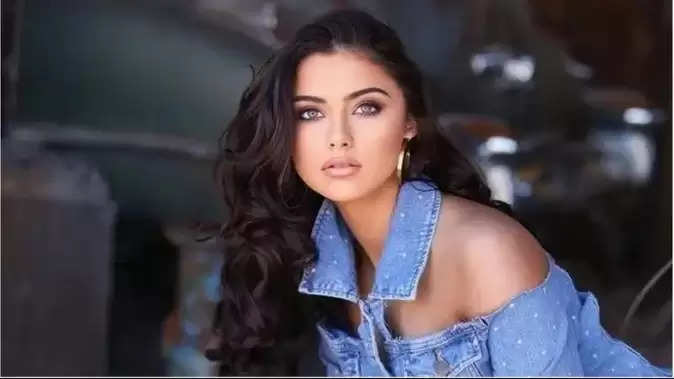 Let us tell you that Kalia was also very active on social media. He had posted a photo of himself doing a dangerous stunt a few weeks back. In the caption of the photo, Kalia wrote peace, love, respect ... Jamaica. His coach expressed concern on this post and said that it is dangerous.