Today's Celebrity Lifestyle: How much Akshay Kumar earns from advertising, know the actor's net worth 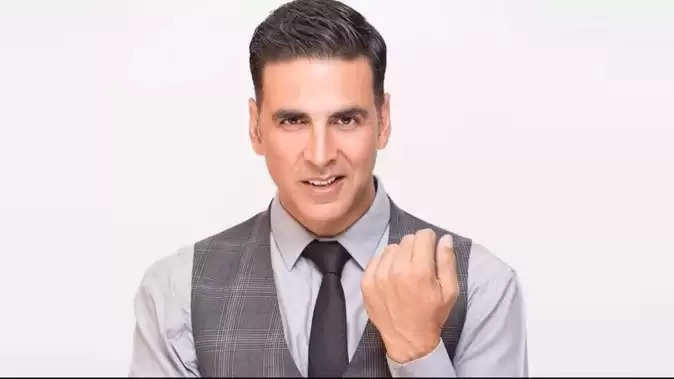 Akshay Kumar Net Worth: Bollywood player Kumar is in discussion about the advertisement of Pan Masala till these days. When some viewers trolled him, Akshay apologized for advertising the tobacco company and also talked about not advertising gutkha in future. The tobacco brand that Akshay was promoting, he has parted ways by paying a penalty. Even though Akshay Kumar may have suffered a loss after leaving this advertisement, but he is not short of money. During a media interaction, Akshay himself admitted that the reason for doing such advertisements is not because he does not have work or lack of money. Akshay is one of the top actors of Bollywood, who does many films in a year. Apart from this, he is also a part of many brand endorsements. His lifestyle, luxurious house, collection of vehicles and earnings are very high and luxurious. Let us know how much Akshay Kumar earns from an advertisement, how much is his net worth. 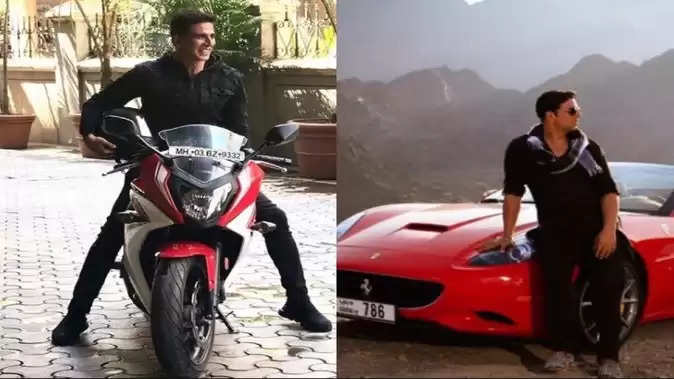 Akshay Kumar's luxurious house
Khiladi Kumar lives in a luxurious bungalow on Prime Beach in Juhu area of ​​Mumbai. The beautiful view of the Arabian sea is visible from the floor of his bungalow. Apart from this, Akshay Kumar has many real estate properties in India and abroad as well.

Akshay kumar car collection
Akshay, known for his stunts, is seen jumping from moving vehicles, hanging on a helicopter in the air. But if we talk about the collection of his own vehicles, then it is also not less. According to media reports, Akshay Kumar has a total of 11 luxury cars. In which Mercedes Benz, Bentley, Honda CRV and Porsche brand vehicles are included. The cost of these vehicles is in crores. Akshay also loves bikes. They also have bikes of many big and expensive brands. 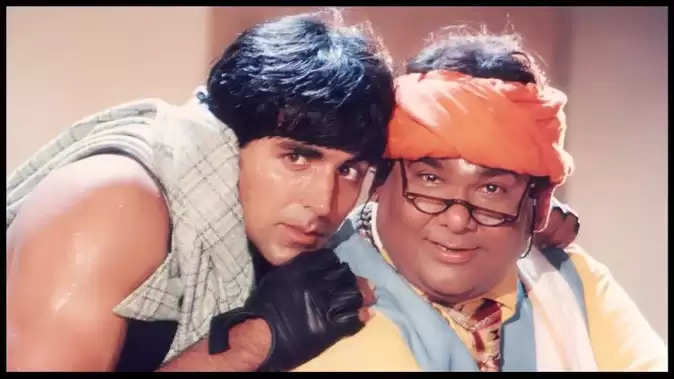 Advertisement for Akshay Kumar
Even though Akshay has decided not to advertise Paan Masala, but he has many more advertisements, from which he earns big money. These include advertisements for face wash, perfume, cream, shampoo-conditioner and hair oil. 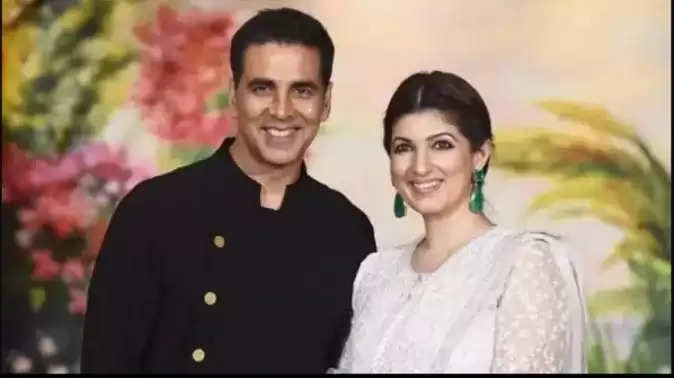 Akshay kumar net worth
Khiladi No. 1 is one of the busiest actors in the industry who believes in finishing their films as quickly as possible. Akshay Kumar, who lives a healthy lifestyle along with a luxury life, has a net worth of 273 million dollars. In Indian currency, Akshay Kumar is the owner of total assets of 2050 crores.