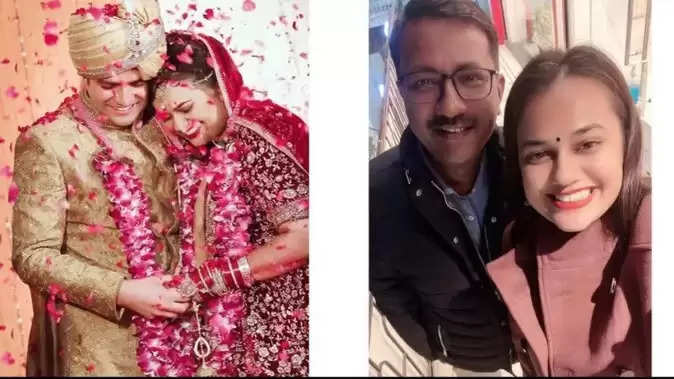 2015 batch IAS topper Tina Dabi is going to tie the knot for the second time today. She will marry IAS officer Dr. Pradeep Gawande in Jaipur. Many big personalities can reach this wedding from many parts of the country including Rajasthan, Maharashtra, Madhya Pradesh, Delhi. This is Pradeep's first marriage, while Tina's second. Prior to this, Tina had married IAS Athar Aamir Khan, who secured the second position in the UPSC Civil Services Examination. However, this relationship of both did not last long. Later both of them got divorced. 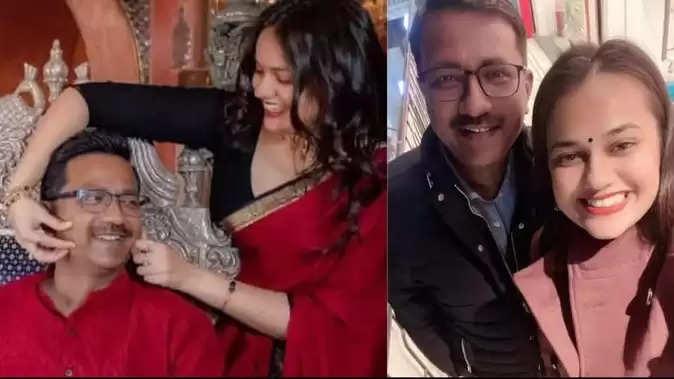 Then friendship with Pradeep
A few months after her divorce from Athar, Tina became friends with Pradeep. Pradeep is also an IAS officer in Rajasthan. Tina Dabi has told about her love story in an interview. He said that first he and Pradeep first became friends. After that the two came closer. All this happened during the second wave of Kovid. At that time both were working together in the health department of Rajasthan. While working together, the closeness between the two increased and friendship turned into love.

The round of meeting increased and then love
The round of meetings between the two started increasing and then they started having lunch together in Jaipur. During this, both of them got to know a lot about each other and then the matter reached till marriage. Pradeep is 13 years older than Tina. To this too Tina replied. Said that relationships are not decided on the basis of age. Mutual understanding, love and compatibility are very important. Tina told that earlier Pradeep had proposed her.

Instagram account closed due to trolls
Tina had informed the fans about the second marriage through her Instagram. Later Tina also shared many pictures with Pradeep. Now both Pradeep and Tina have closed their Instagram account. It is being told that both of them have taken this step after getting upset with the trolls. 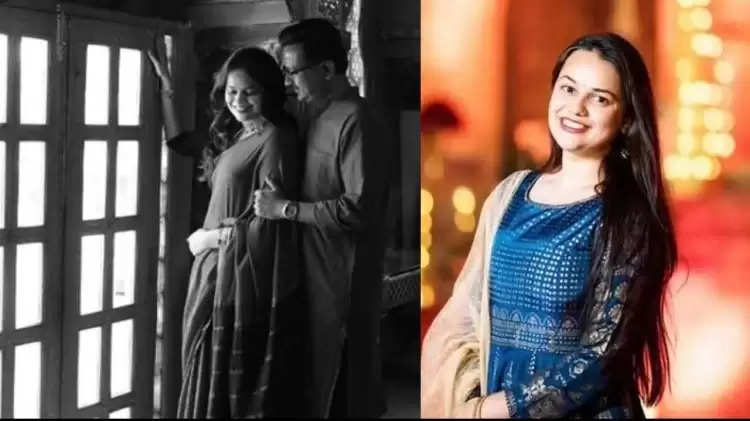 Ex-husband Athar reacted like this
Before Tina's second marriage, ex-husband Athar Aamir Khan has given a reaction. He has shared a photo in a dashing pose amidst the greenery of Srinagar. In this, he is seen wearing a white shirt and jeans. As if through this photo he wants to show that he is very happy in his life. However, to avoid trolls, Athar has also adopted the method of ex-wife Tina. He has turned off the comment of his photo. Meaning no one can comment on this photo of him.