Tiger Shroff: From the male version of Kareena Kapoor to the image of an action hero, this is the journey of Tiger for eight years, see photos 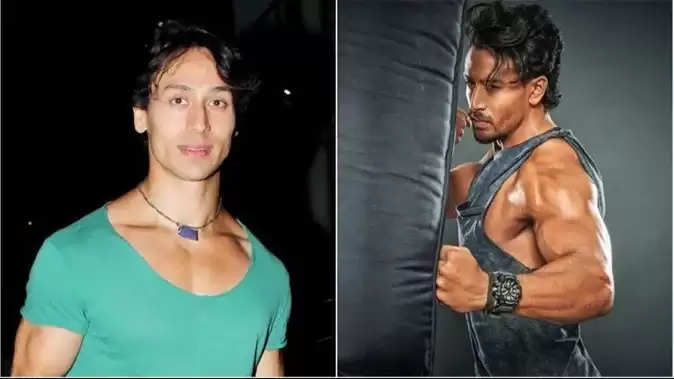 Tiger Shroff, who has been trolled for his acting and looks since the beginning of his career, has completed eight years in the industry. Once trolled for his stature, clean shaven look and long hair, the look of Tiger has changed completely. Tiger was trolled fiercely for his looks and acting during his debut film 'Heropanti'. Trolls used to call her as girl or male version of Kareena Kapoor. But in these eight years, Tiger has left behind this image and made an image of an action hero. The difference between the sky and the ground has been seen in his looks. 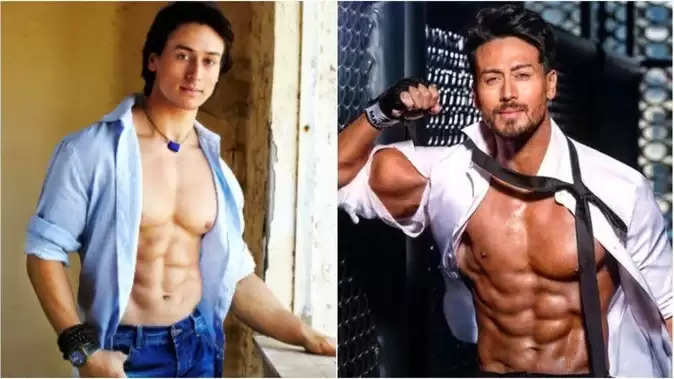 Recently Tiger Shroff's 'Heropanti 2' has been released in theaters, which is the sequel of his debut film 'Heropanti'. In the debut film where she was called the male version of Kareena Kapoor, now people were forced to whistle after seeing her body and action scenes. In the last eight years, Tiger Shroff has not only transformed his body, but his acting has also improved. Tiger has seen many changes in his journey from 'Heropanti' to 'Heropanti 2'. At the same time, the attitude of the people has also changed. Earlier, where he was trolled only for looks, now he has become the inspiration of many people. Tiger is now counted among the fittest and handsome actors from Bollywood. Tiger now looks extremely smart and dashing. 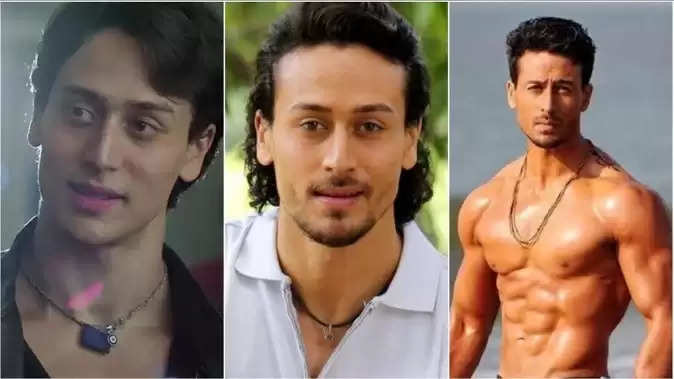 Tiger Shroff is a fitness freak. He also inspires youth for fitness. He is a master in martial arts, while he is a black belt in Taekwondo. Along with the action, Tiger's dancing skills are also very good. Along with dance, tremendous action is also seen in his films.