Tiger Shroff Exclusive: On mentioning Salman, Junior Shroff said, 'There is only one tiger in the film industry, I am a small tiger' 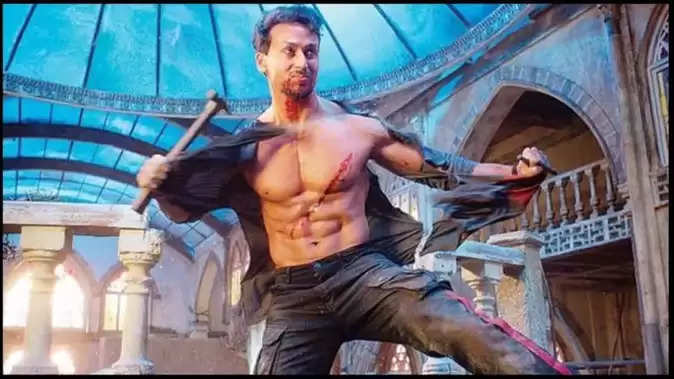 Actor Tiger Shroff's next film 'Heropanti-2', who came out as an action hero, is releasing on Eid this time. Earlier, Salman Khan's films used to release on the occasion of Eid. But this will be the first time that a Tiger Shroff film is going to release on Eid. Tiger Shroff says, "I am very happy that my film is coming on Eid, before that Salman Bhai's films used to come. It is Salman Bhai's date. Eid means Bhaijaan in cinema. 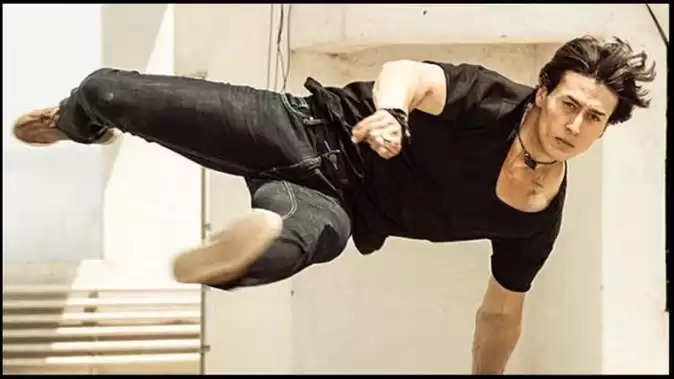 Salman Khan movies seen on Eid
Tiger Shroff has been a big fan of Salman Khan since childhood. He says, “The way Salman plays his character, the way he walks, does action, it impresses me a lot. Salman bhai has his own style. He is known for swag, I have seen a lot of his films especially 'Ek Tha Tiger' and 'Sultan' on Eid. Salman bhai is the tiger of the industry, I am a small tiger. I am slowly coming back. I am getting Eid this time on Eid.

This is how Tiger became from Jai Hemant
Tiger Shroff may aspires to rule Bollywood by becoming a small tiger today, but Tiger Shroff himself revealed how he got the name Tiger. He says, “My childhood name is Jai Hemant. But, I used to be very naughty in my childhood. He used to bite people, used to scratch, that is, he used to do tiger-like acts. Maybe that's why my name changed from Jai Hemant to Tiger. 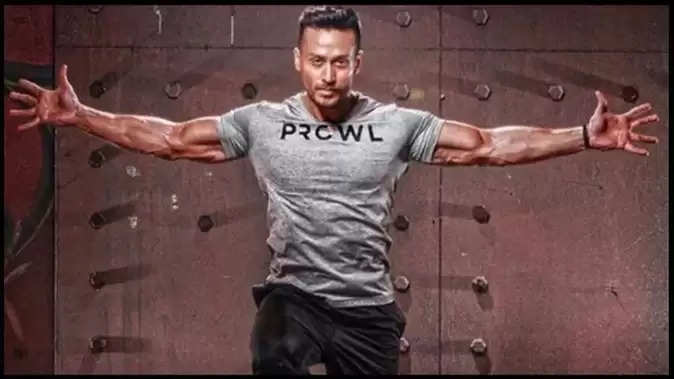 Action world class of movie 'Heropanti 2'
Tiger Shroff considers the action sequence of 'Heropanti 2' to be quite different as compared to his previous films. He says, “In this, I have done the action wearing a suit. It is very difficult to do action wearing a suit. If my last film 'Baaghi' had action like 'Rambo' then it has 'Mission Impossible', 'James Bond' type of action. It will see a different kind of world where it was very challenging to do action. 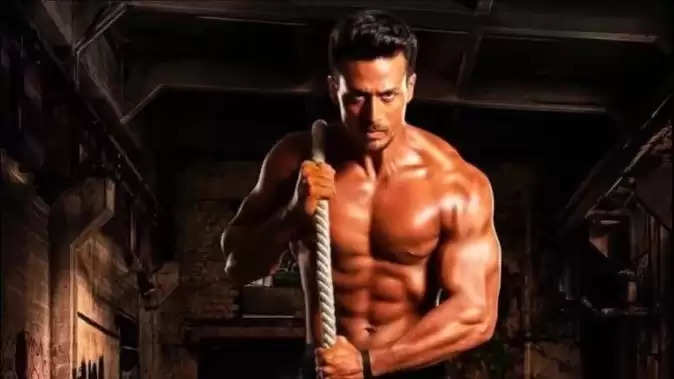 Action in moving train
In the film 'Heropanti 2', Tiger Shroff has shot action scenes in a moving train. "It was very dangerous to act in a moving train as its surface was very slippery," he says. Tiger Shroff is playing the role of a hacker who works for himself in the film 'Heropanti 2'. He is very quick in mind. Everyone follows him. If it falls into the hands of the wrong person, the result can be very bad. In this way the whole world is behind him.