Throwback: When Nita Ambani opened up about Anant's weight gain struggle due to steroids, read 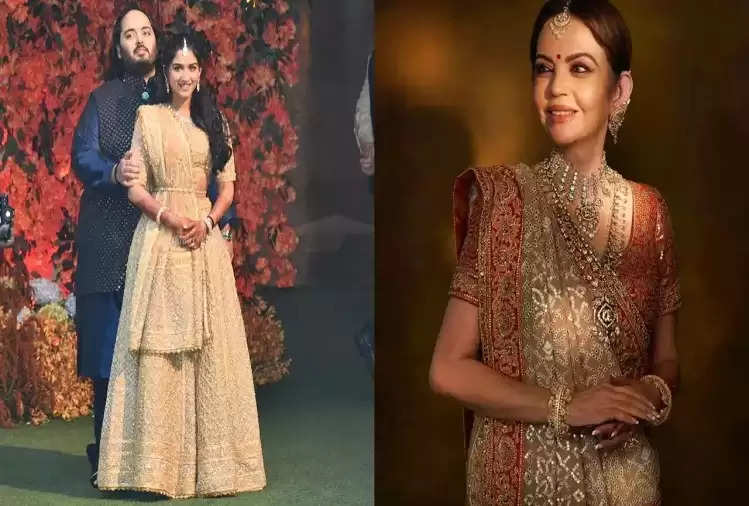 Anant Ambani, the youngest son of Mukesh Ambani and Nita Ambani, got engaged to his long-time girlfriend Radhika Merchant on January 19. Now, this couple is going to tie the knot soon. Amidst several videos and pictures, netizens noticed Anant Ambani's weight loss and then gain in 2016. 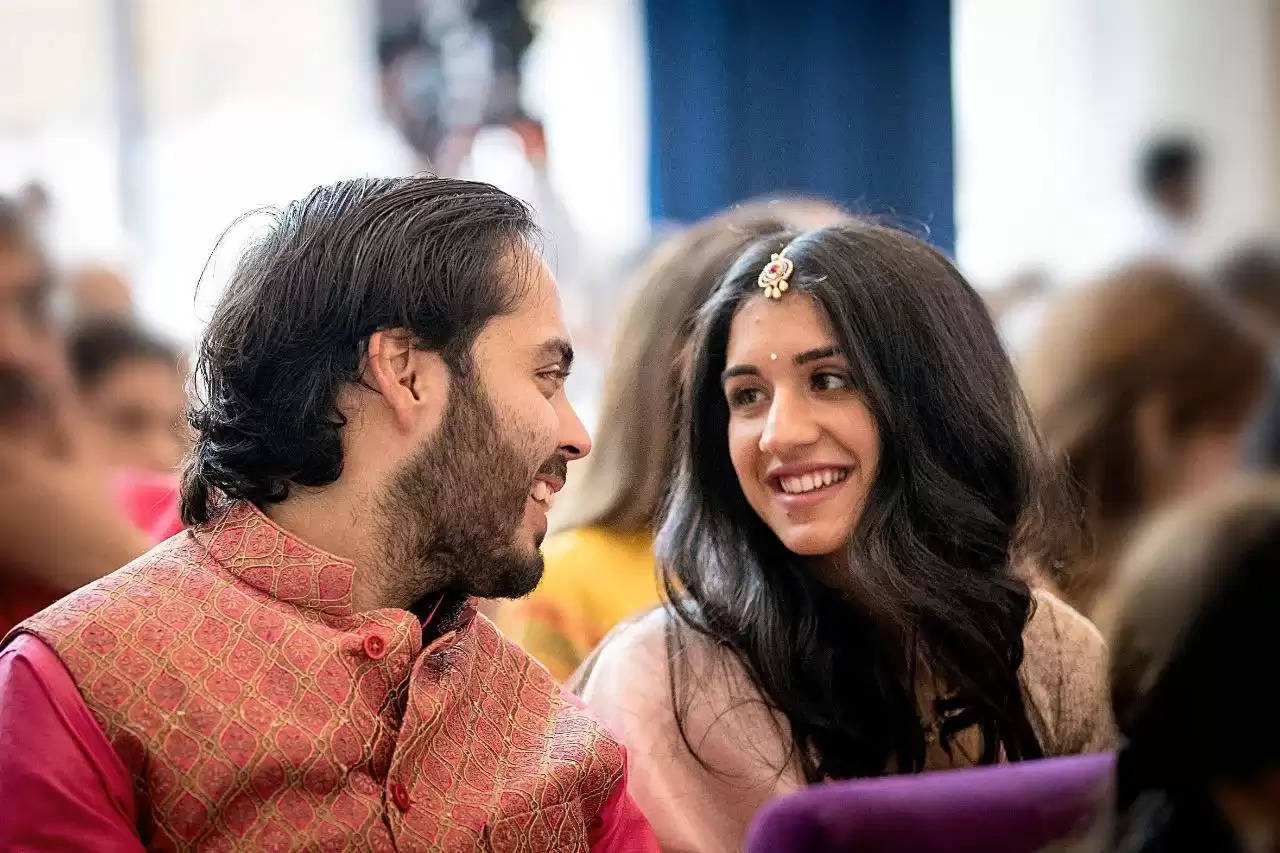 When Nita Ambani opened up about Anant's weight gain

In 2016, Anant Ambani surprised everyone with his weight loss transformation and soon became an inspiration to many. In 2017, in an interview with The Times of India, Neeta explained that Anant "was an asthmatic so we had to put him on a lot of steroids" and added, "He is obese." Therefore, he gained a lot of weight as a result of his asthma treatment.

Neeta also said that she is still battling obesity. "We are still fighting obesity. There are so many children who are suffering from this, and mothers are ashamed to admit it. But I think you have to motivate your child to lose weight because the child looks at you all the time. We both moved to Los Angeles for a while at the Children's Obesity Hospital so that I could work with him regularly.

According to reports, Anant used to exercise for five-six hours every day. and his exercise routine included a 21 km walk, yoga, weight training, functional training, and high-intensity cardio exercises. 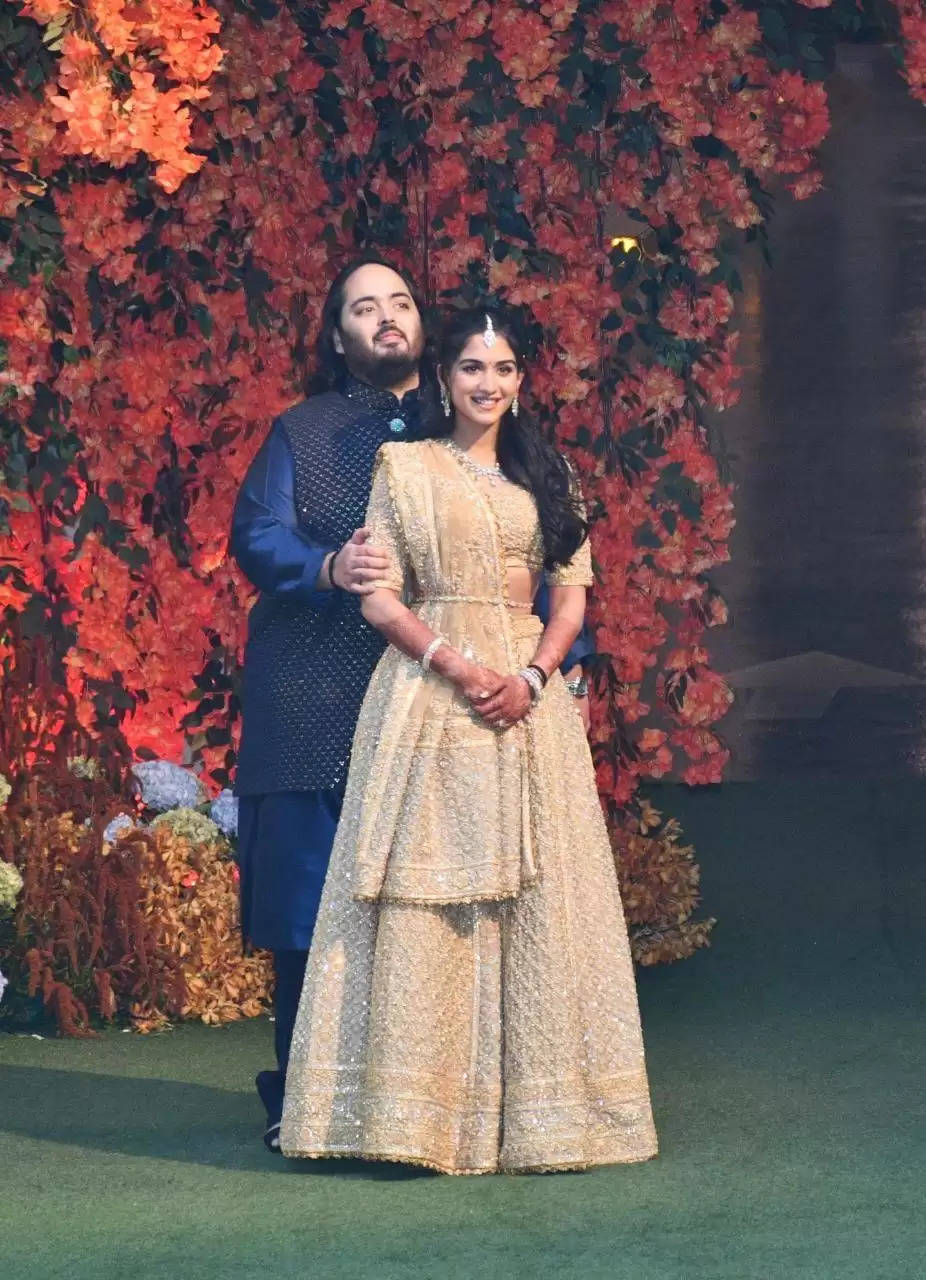 Roka Ceremony of Anant and Radhika

Ananth and Radhika had their roka ceremony last month at the Shrinath temple in Nathwara, Rajasthan for the roka ceremony. It was an intimate celebration with only family members in attendance. Roka was followed by a party at Antilla which was attended by celebrities like Shah Rukh Khan, Alia Bhatt, Ranbir Kapoor, Janhvi Kapoor, and many more.