Throwback: When Kareena asked Karan Johar for the same fee as Shahrukh Khan, the two did not talk to each other for a year! 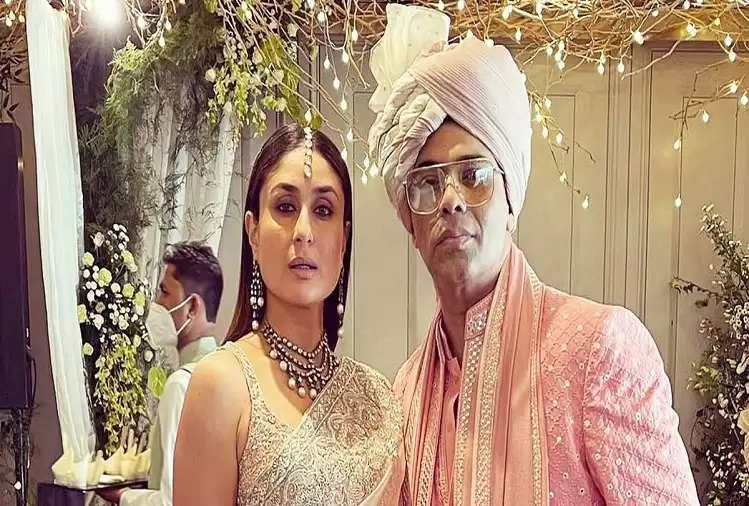 Kareena Kapoor Khan and Karan Johar are BFFs now but once upon a time, both did not talk to each other for almost a year. Yes, you heard it right! You might not know this, but Kareena approached him for Kal Ho Naa Ho asking for the same fee as Shah Rukh Khan was supposed to get, which later starred Preity Zinta in the lead role in the film. 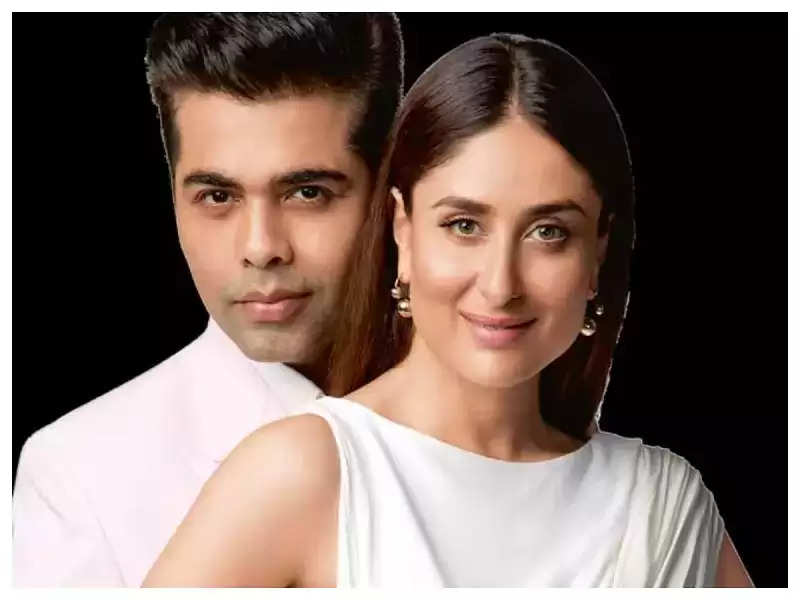 In his autobiography 'The Unsuitable Boy', Karan talks about the 'not talking' phase between him and the Tashan actress. The director wrote, "My first problem was with Kareena. She asked for too much money and at that time we had some kind of dispute. Mujhse Dosti Karoge, directed by Naal Kohli, was released at that time. Kareena said, 'Aditya Chopra's. Assistant Kunal Kohli has made it a flop, so Karan Johar's assistant Nikkhil Advani should not be trusted either.

Karan Johar revealed that Kareena Kapoor Khan was apparently asking for the same fees as Shah Rukh Khan for Kal Ho Naa Ho and wrote, "On the release weekend of 'Mujhse Dosti Karoge', I offered her Kal Ho Naa Ho, and she asked for the money Shahrukh Khan was getting. I said, 'Sorry'. 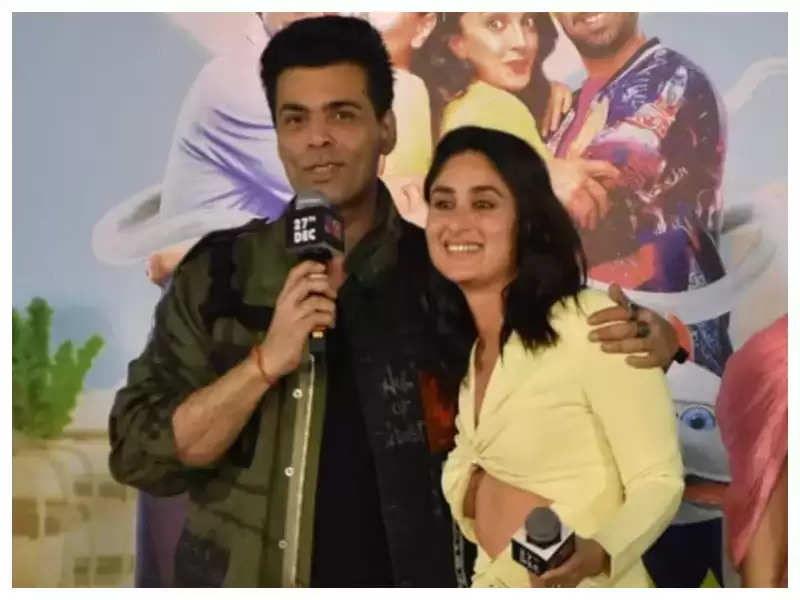 Karan Johar further wrote, 'I was very hurt. I told my father about this, 'I called her for this negotiation. She didn't pick up my call, and I said, 'we're not taking her' and signed for Preity Zinta instead. Kareena and I didn't talk to each other for almost a year. For a year we saw each other at parties. It was very silly. She was a child; She is 10 years younger than me."

However, both Kareena Kapoor Khan and Karan Johar started talking to each other after nine months.