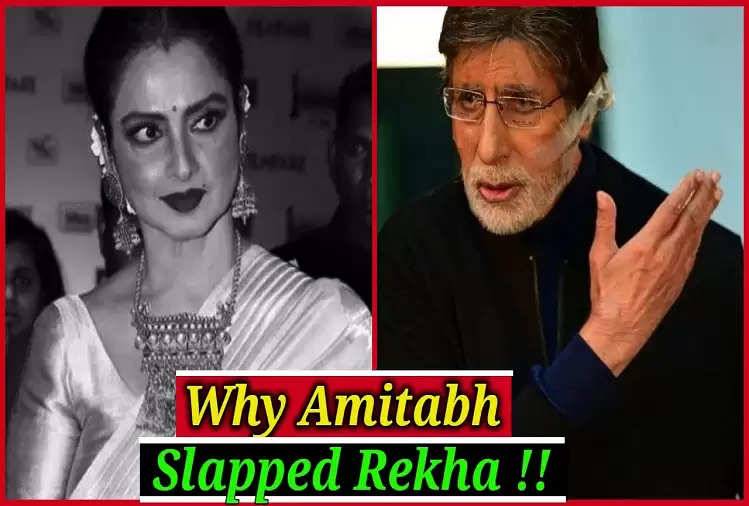 Amitabh Bachchan and Rekha's relationship was one of the most controversial affairs in Bollywood. While Big B married Jaya Bachchan, the news of his marriage with Rekha was the talk of the day. However, it was reported that there was a lot of rift between the two about something.

Amidst all the love rumours going on between the two, a report said that Amitabh had allegedly slapped Rekha? Read below to know the full story!

The details of the alleged slap were revealed on Lehren Retro's YouTube channel. The video shows an excerpt from Rekha's biography Rekha: The Untold Story, which mentions the story of the alleged slap. The story claims that Amitabh Bachchan fell in love with an Iranian dancer during the shooting of one of his hit films, Laawaris. At this time he was married to Jaya Bachchan and his affair with Rekha was a hot topic. 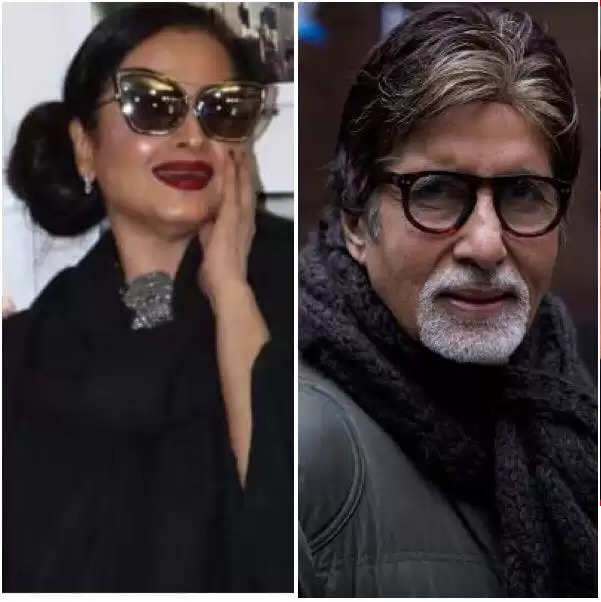 The news of Amitabh Bachchan falling in love with an Irani dancer spread like wildfire and reached Rekha who was not happy with the news. After seeking clarification from Big B, things turned into an argument between the two, as a result of which Amitabh slapped Rekha several times later. The actress then decided to skip shooting as she did not want to work with Amitabh and even canceled her plans to work with him in Silsila. Then Yash Chopra insisted on shooting the actress and then Jaya decided to shoot for the film.

Talking about the present, Rekha's last onscreen performance was in Super Nani, which released on 31 October 2014. The actress starred alongside Sharman Joshi, Shreya Narayan and many others. The film was directed by Indra Kumar. Amitabh Bachchan on the other hand was seen on the big screen in the film Jhund, which featured Amitabh as Vijay Barse who is a retired sports teacher and founded an NGO called Slum Soccer.