Throwback: When 15-year-old Rekha was forcibly kissed for 5 minutes by Biswajit Chatterjee, the director didn't even say 'cut' 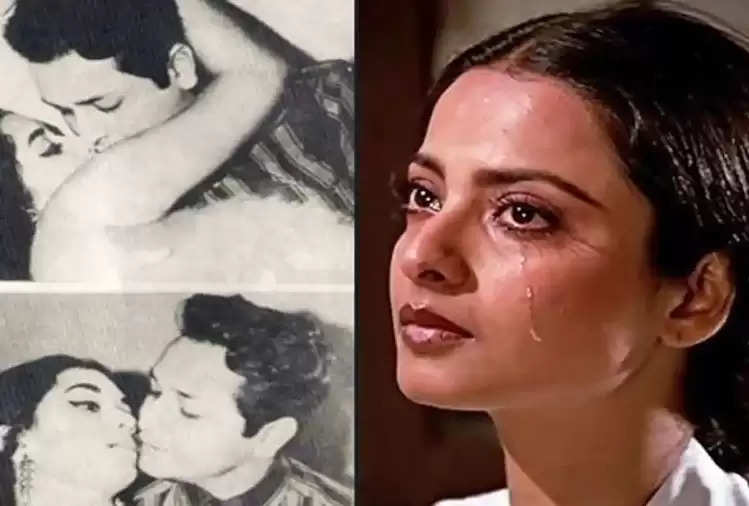 We read or hear some shocking stories about Bollywood celebrities time and again. Well, today we are going to tell you about another such story which will make you go crazy. The story is of the famous actress Rekha of the bygone era, who was shooting for Anjaana Safar in 1969. 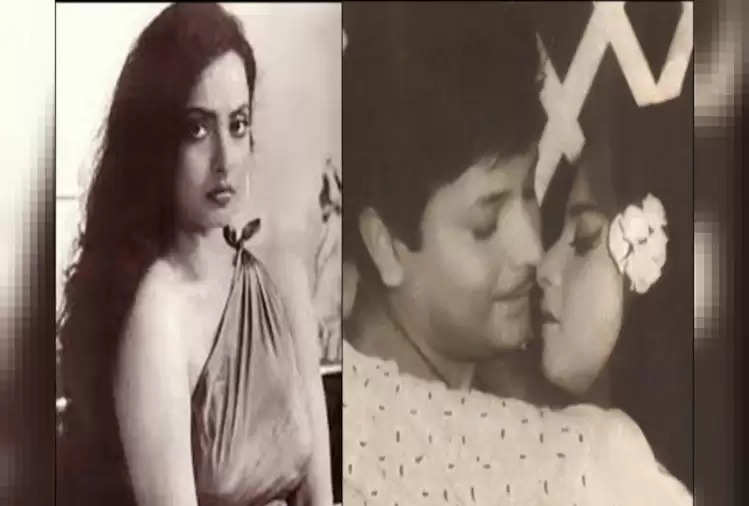 After working in more than 400 films, Rekha carved a niche for herself in everyone's hearts with her strong acting in these films. But an incident from the 60s has again surfaced on the internet, which has left us stunned.

A scary thing happened to Rekha when she was shooting for Anjaana Safar with Bengali actor Biswajit Chatterjee. 15-year-old Rekha was molested when her co-star forcibly kissed the actress. Yes, you heard right! This happened when the film's director Raja Nawathe ordered 'action' and Biswajit kissed Rekha's lips and continued the kiss for 5 minutes. Tears rolled down Rekha's cheeks, while the film crew started celebrating and whistling behind the camera.

Rekha has mentioned this horrifying incident in her biography Rekha: The Untold Story written by Yasir Usman. 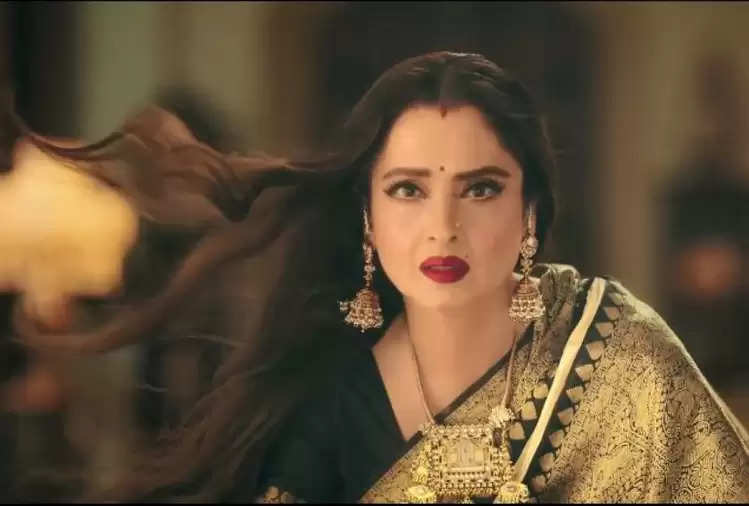 An excerpt from the book reads, “Anjaana Safar was being shot at Mehboob Studio in Bombay. Raja Nawathe was the director and cinematographer of the film. In the very first schedule of the film, Kuljeet Pal (director), Raja and Biswajit (lead actor) had hatched a plan. On that day a romantic scene was to be shot between Rekha and Biswajit. Its final details were decided before the shooting.

Describing the incident further, the book further reads, "As soon as director Raja Nawathe called 'action', Biswajit took Rekha in his arms and licked her lips. Rekha was stunned. She felt shocked by this. The kiss was not told earlier. The camera was rolling; neither the director ordered a 'cut' nor did Biswajit stop. Biswajit kept kissing Rekha for the entire five minutes. The members of the unit were whistling and were cheering. Rekha closed her eyes tightly but her eyes were filled with tears.”

Clarifying his stand, Biswajit had said that it was not his fault but director Raja Nawathe's as it was his idea. He had said that the director felt that the unwanted kiss was important to the story.