This time Salman did not meet the fans on Eid, maybe this is the reason 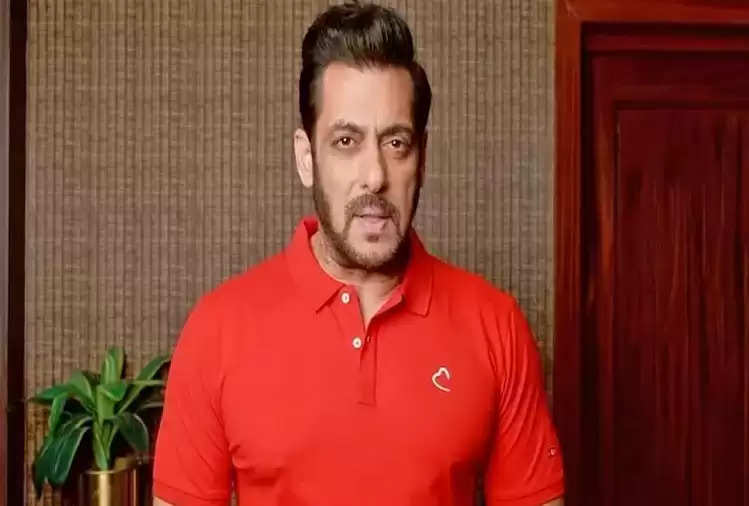 Salman Khan is in the headlines these days and with this, he is also alert about his safety. Yes, these days Salman is busy shooting and dubbing his upcoming films.

In such a situation, this year he could not meet his fans on the occasion of Eid. In fact, every year he used to come to the balcony of Galaxy Apartments to meet the fans on Eid, although this time it did not happen. 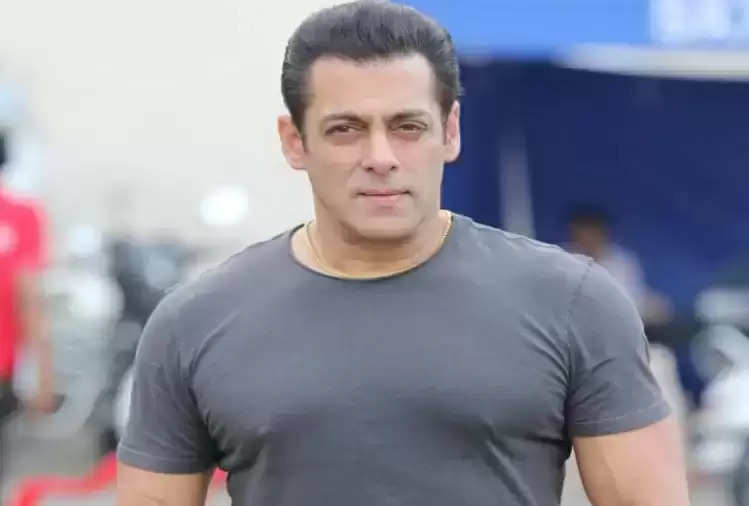 There are reports that this year he could not do so due to security reasons. In fact, according to a media report that has surfaced, ever since the Lawrence Bishnoi gang threatened to kill him and his father Salim Khan, he has been avoiding going between public places and public.

Not only this but if the reports are to be seen, 10 Special Forces officers are stationed around Salman's Galaxy apartment. Along with this, about 15 CCTV cameras have also been installed near his apartment for security.

Apart from this, some officers of the Special Forces are also present on the set with Salman Khan. You all know this whole matter came to the fore on the day when Salman's father Salim went out on the morning walk. In fact, Salim Khan had received an unknown letter after the walk, in which he and Salman were threatened with death. It was written in that letter that Salman Khan will make a condition like Tera Moosewala.

After this, Salim Khan, with the help of his security personnel, approached the police and a case was registered in this regard at the Bandra police station, although a few days later it was revealed that the Lawrence gang had threatened Salman for publicity. Talking about work, Salman Khan is busy shooting for his film 'Kabhi Eid Kabhi Diwali' these days. Yes, and he is also working on the third film of the Tiger series 'Tiger-3'. 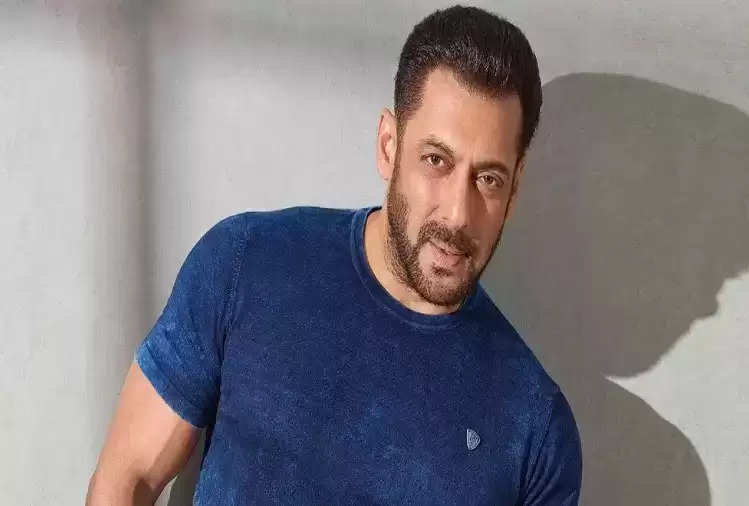 You know, Katrina Kaif will also be seen with him in this film. Along with this, he will also be seen in cameo roles in Aamir Khan's 'Lal Singh Chaddha' and Shah Rukh Khan's 'Pathan'. According to the reports coming out, they will start working on the 4th installment of the Dabangg series i.e. Dabangg 4 towards the end of December this year.