This is why Kangana Ranaut is directing the upcoming film Emergency 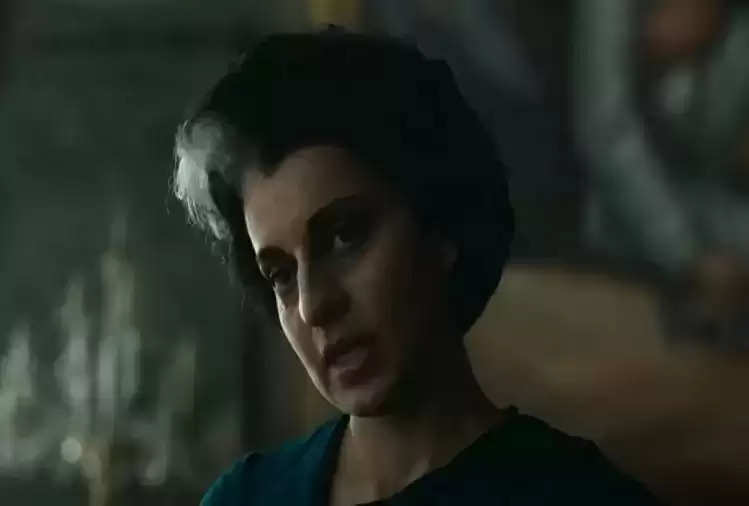 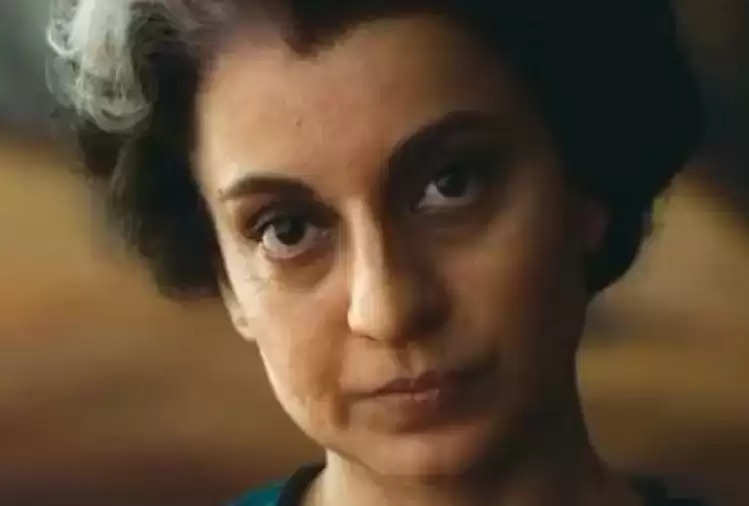 Kangana said, 'Emergency is one such part of history which is undeniable and I think the audience will love it. Ever since its teaser was launched, it is trending at No. It shows what the audience wants. It is not that people do not want to see the content, they want to see young filmmakers, fresh ideas, and refreshing ideas instead of typical formula films. I am sure that as a filmmaker, I will benefit from this vision and thinking.

Some time ago, Kangana Ranaut's look and a teaser from the film were released, which went viral on sight. Social media users were quite excited about this film. Let us tell you that the film Emergency will touch on the story of the Emergency that took place in the year 1975. On 25 June 1975, the then Congress government led by Indira Gandhi imposed an Emergency on the entire country. The film is scheduled to release on 25 June 2023.