This film of Tamannaah Bhatia will be released on September 23! She will be seen in this character 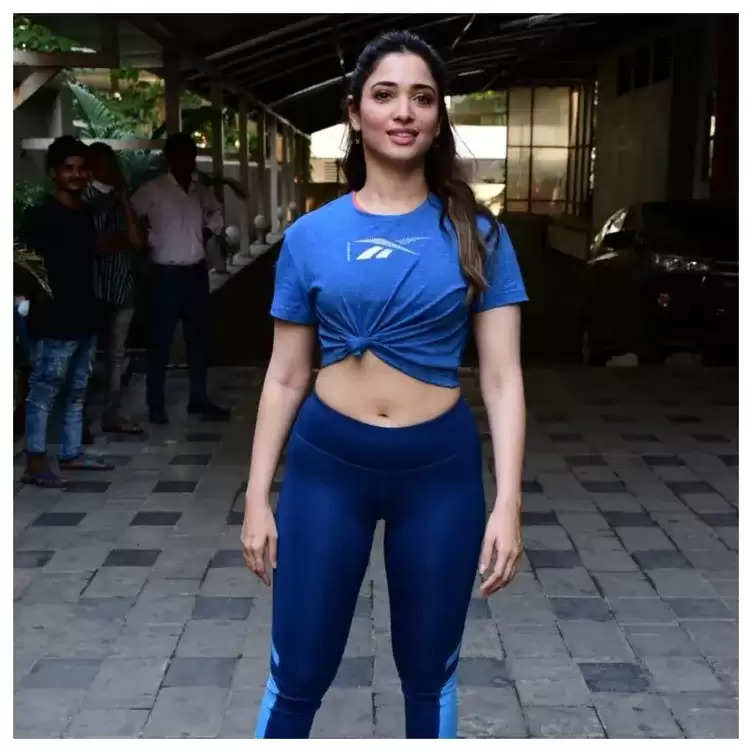 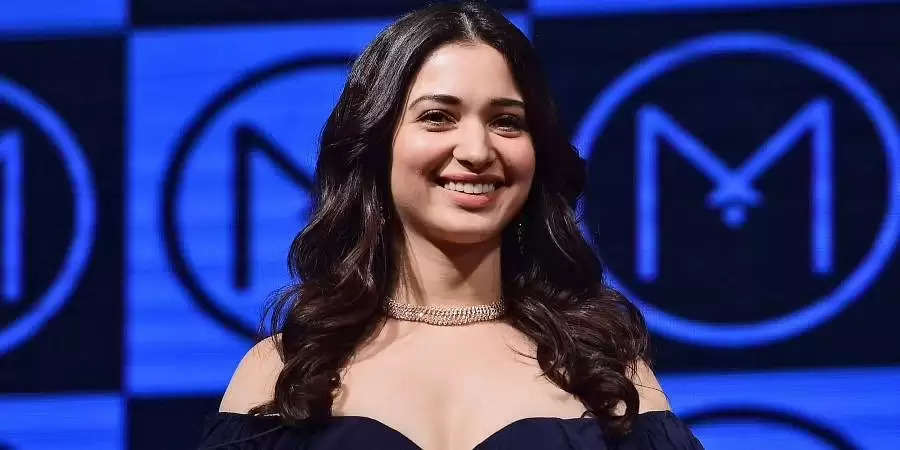 Her film is all set to release on 23 September. The film will be released digitally in Hindi, Tamil, and Telugu on Disney Plus Hotstar.

Bollywood's star actress Tamannaah Bhatia has given this information through social media. She also shared her first look from the film. In one of the photos, Tamannaah is seen in a bouncer avatar. She is standing in front of the door in a black dress.