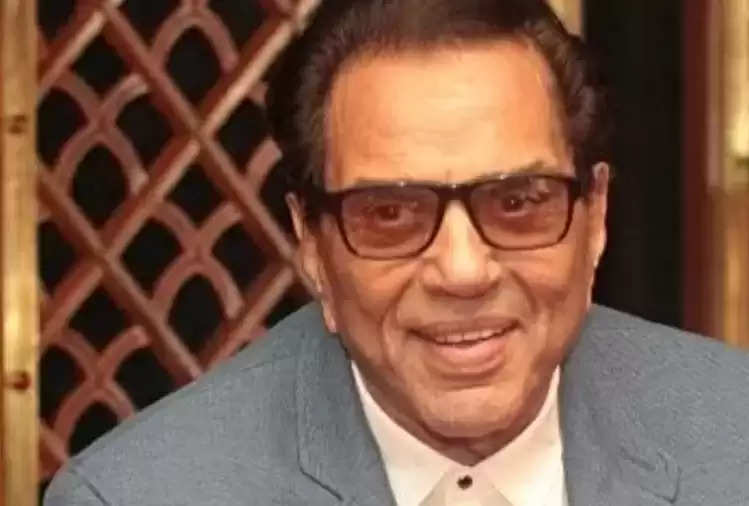 According to sources, the health of Bollywood's He-Man Dharmendra is improving and now his condition is better than before. Because of this, he has now been discharged. However, the details of his illness are not yet known.

Friends, i have learnt the lesson 🙏 pic.twitter.com/F6u8mtnTUl

According to reports, Bollywood's star actor Sunny Deol also left the shooting of his film Suryadev and came to Mumbai to meet father Dharmendra. Meanwhile, Dharmendra shared the post on social media and informed about his health. On the work front, Dharmendra will now be seen alongside his two sons Sunny and Bobby Deol in the sequel of the 2007 film Apne.