This actor will play the role of former PM Atal Bihari Vajpayee in the film Emergency, first look revealed 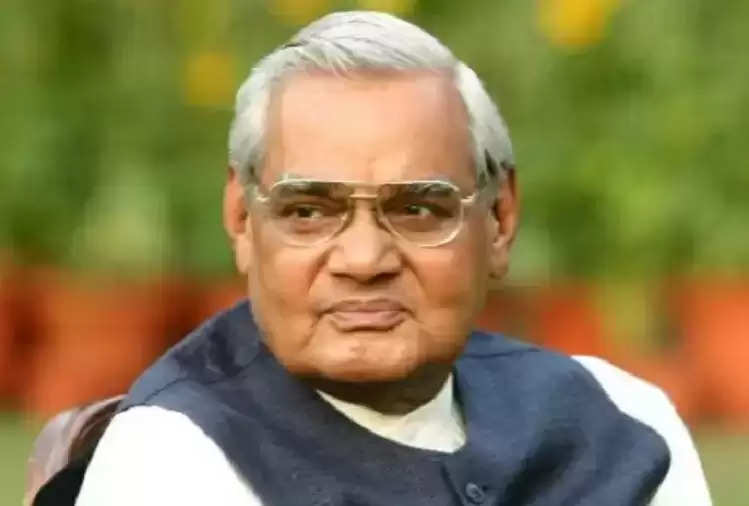 Bollywood's star actress Kangana Ranaut remains in the headlines these days for the film Emergency. In this film, she will be seen playing the role of former Prime Minister of India, Indira Gandhi.

It is worth noting that in the film Emergency, made under the banner of production house Manikarnika Films, she is the director and producer of the film, besides being Bollywood's star actress Kangana Ranaut.