This actor will become a villain in Shahrukh Khan's film Jawan 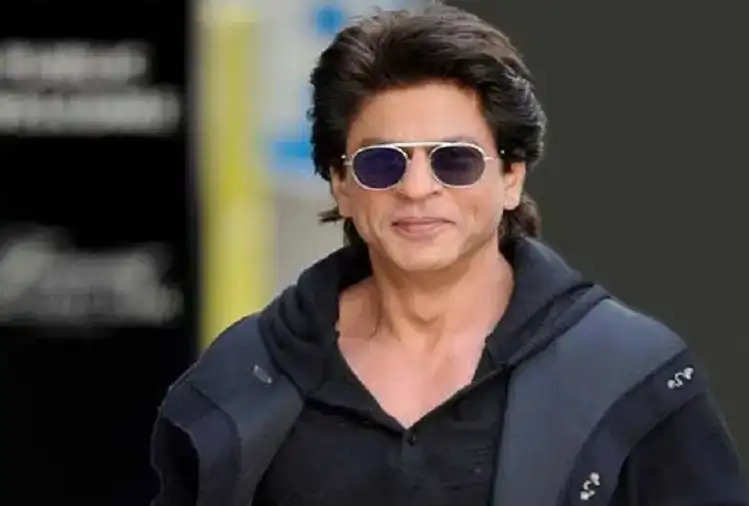 Shahrukh Khan, the king of Bollywood, is in the news these days for his upcoming film Jawan. The audience is waiting for this film for a long time. Now big news has come about this film of Shahrukh Khan. The news is that in this film, star actor Vijay Sethupathi of South Indian films has now entered. 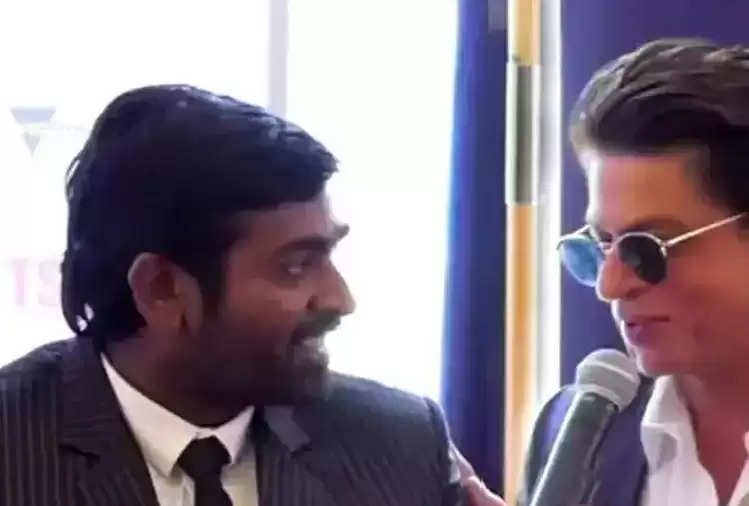 South's superstar actress Nayanthara is also going to be seen romancing in the film Jawan. The film is being produced by Tamil director Atlee. 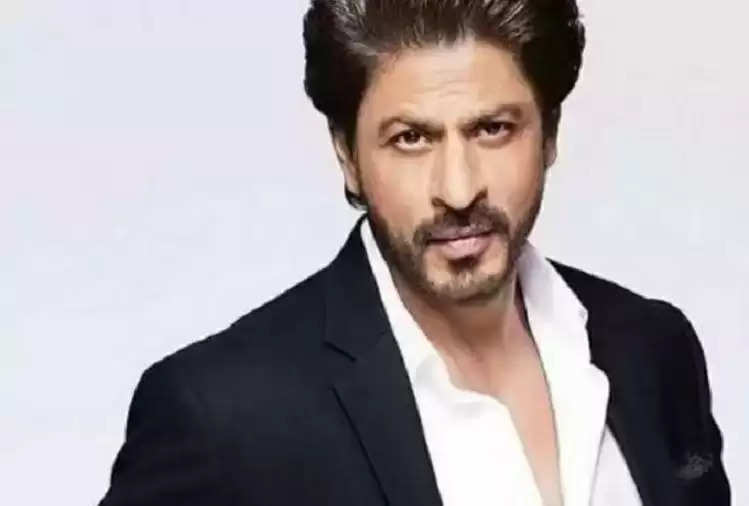 In this, many stars including Bollywood's star actresses Deepika Padukone, Nayantara, and Sunil Grover will be seen in important roles. Vijay Sethupathi will be seen in the role of Villain in the film. This film by Shahrukh Khan can be released on June 2 next year. There is a special curiosity about this film in the fans.