These cultured daughters-in-law of TV will be seen in Rohit Shetty's show 'Khatron Ke Khiladi 12'! 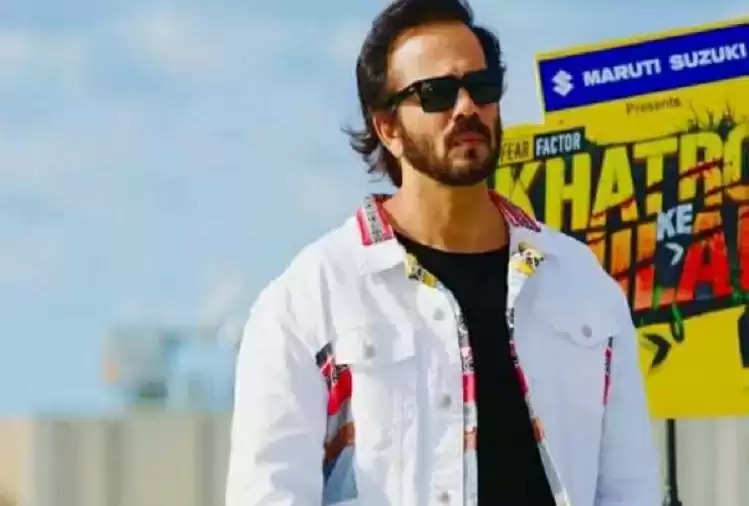 One of the most popular shows on the small screen, stunt based adventure reality show 'Khatron Ke Khiladi' is all set to hit the audience again with its new season. Hosted by Rohit Shetty, this show is very much liked by the audience. Now the names of the contestants who will be included in the 12th edition of this show are also slowly being revealed. 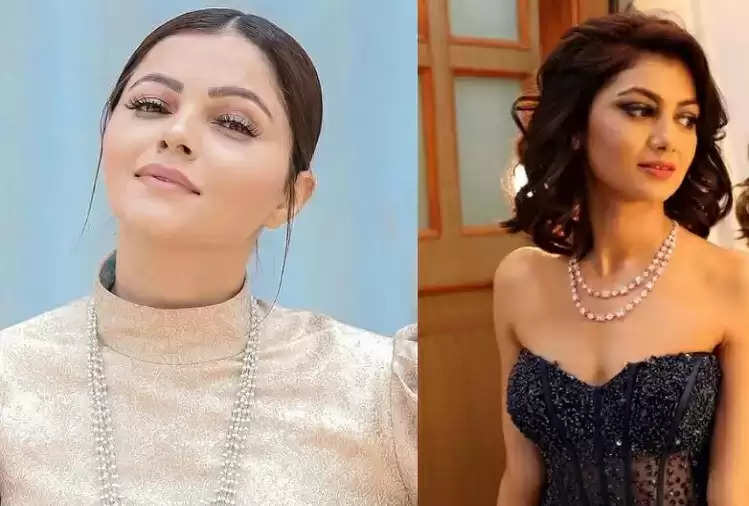 According to the news, this time in Khatron Ke Khiladi 12, many cultured daughters-in-law of TV will also be seen. The name of famous actress Sriti Jha has also been added to Rohit Shetty's show. Sriti Jha has won the hearts of the audience as Pragya in the TV serial Kumkum Bhagya. 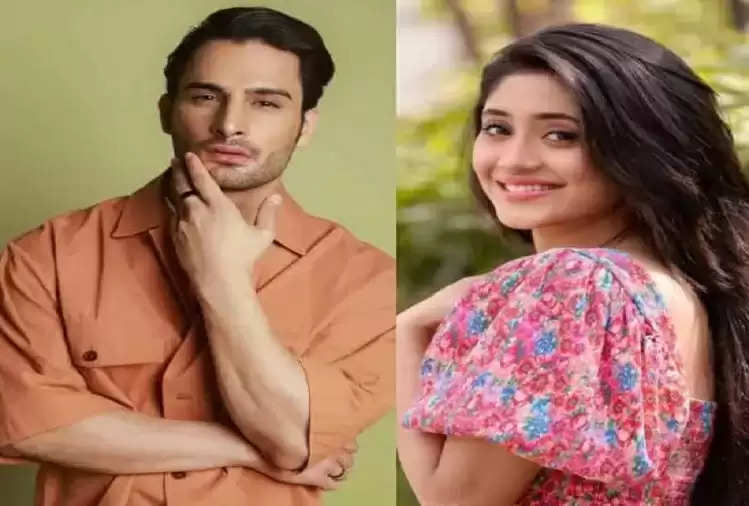 At the same time, actress Rubina Dilaik, who has made her special identity in the TV industry as Choti Bahu, can also be a part of this show. Rubina Dilaik has been the winner of Bigg Boss 14. Apart from Rubina, Sriti, in Khatron Ke Khiladi 12, celebrities like Prateek Sahajpal, Shivangi Joshi, Pavitra Punia, Umar Riaz, Erica Fernandes, Jannat Zubair Rahmani, Munawar Farooqui, Chetna Pandey, Faizal Sheikh i.e. Faizu and Tushar Kalia can also be seen.