These bold looks of Esha Gupta will leave you sweaty, click to see photos! 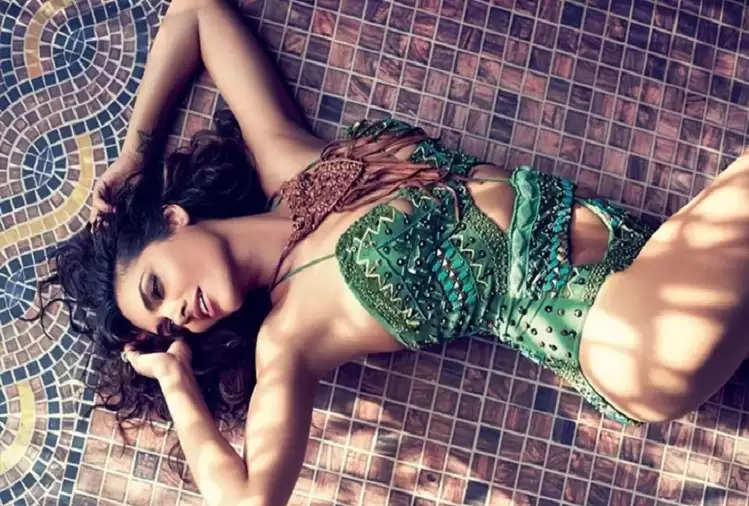 Esha Gupta is always in discussion about her bold look. She has always managed to grab the attention of her fans with her fashion sense. Today we are going to show you some of her looks. 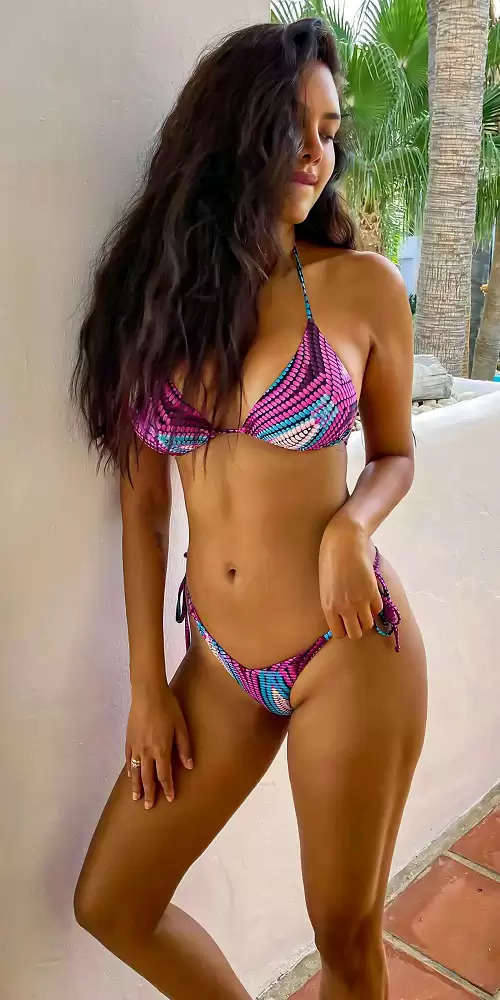 Internet sensation Esha Gupta leaves no chance to flaunt her bold figure. Isha makes her fans aware of her hotness every day.

The Ashram 3 actress has grabbed everyone's attention many times with her bikini looks. She knows what kind of clothes to carry.

Gupta entered the Femina Miss India pageant in 2007, where she finished third and won the title of Miss India International, and later represented India at the Miss International pageant.

She made her acting debut in 2012 in the commercially successful crime thriller Jannat 2, which earned her a nomination for the Filmfare Award for Best Female Debut. 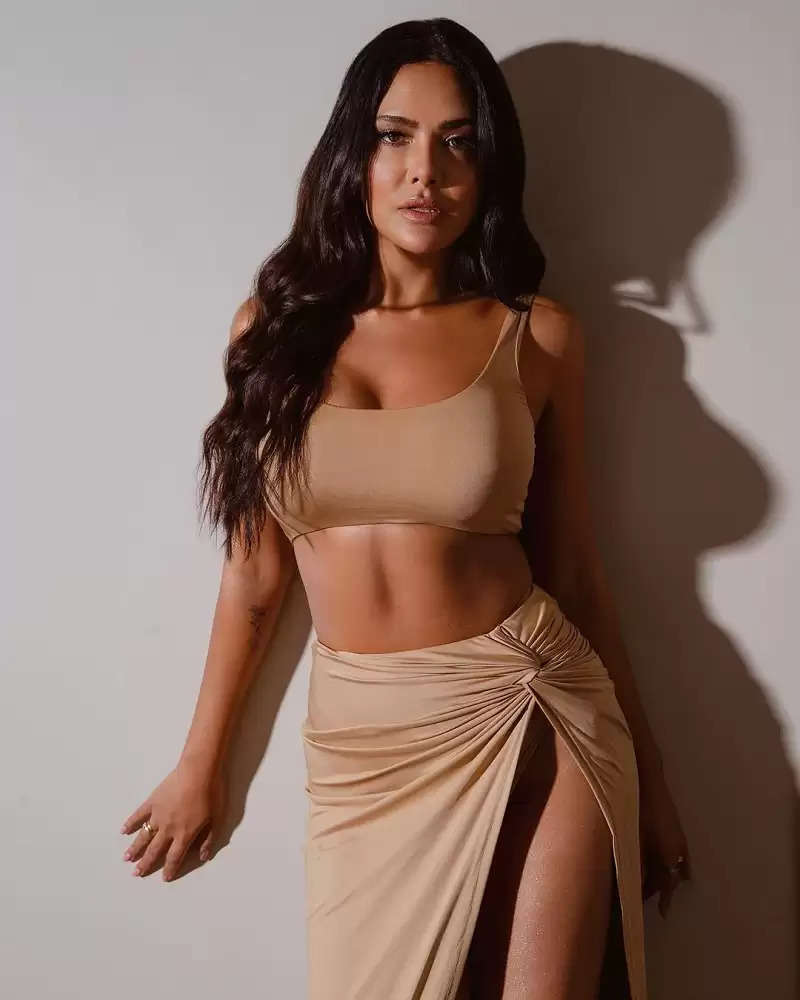 Gupta received praise for her portrayal in the political drama Chakravyuh (2012), but her performance in the comedy film Humshakals (2014) received negative reviews.