These big celebrities of Bollywood had become parents without marriage, know about them 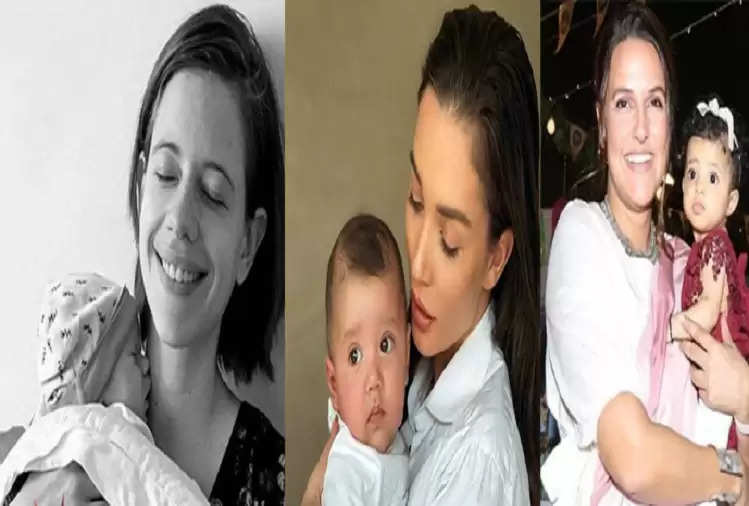 The Bollywood film industry i.e. glamor industry has always been setting new trends among the people. Whether it is about fashion, looks, or related to any relationship and personal life. Now it has become a common thing these days another new trend has almost started in Bollywood. In the past, many celebs have become parents without getting married. Know about such celebs who have become parents without marriage. 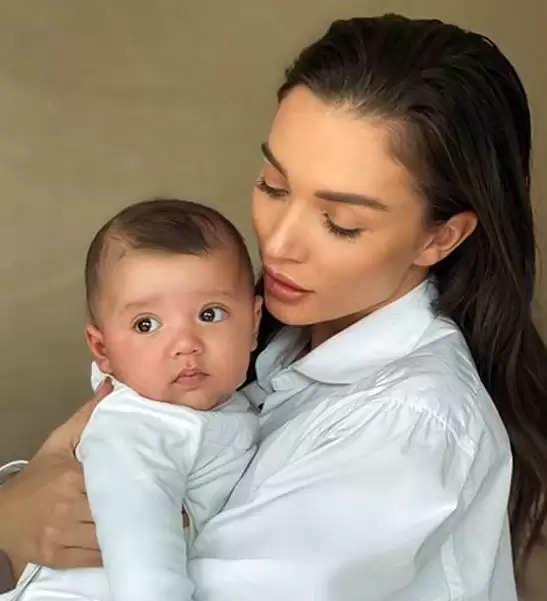 Kalki Koechlin gave birth to a daughter in the year 2020. Her boyfriend's name is Guy Hershberg, who is an Israeli musician. Kalki keeps sharing pictures with her daughter on social media. Kalki had a lot of fun during the pregnancy period. Kalki had posted many pictures on Insta flaunting their baby bump. It is known that Kalki is the ex-wife of film director Anurag Kashyap. Their marriage lasted for about 4 years, then both got divorced and separated.

Amy Jackson, who has been a part of South Indian and Hindi films, is in a relationship with hotelier George Panaito. Both got engaged in May 2019. At the same time, on September 2019, Amy gave birth to a son. Reportedly, the actress is dating British actor "Ed Westwick", best known for playing Chuck Bass in the Ed "Gossip Girl" drama series. 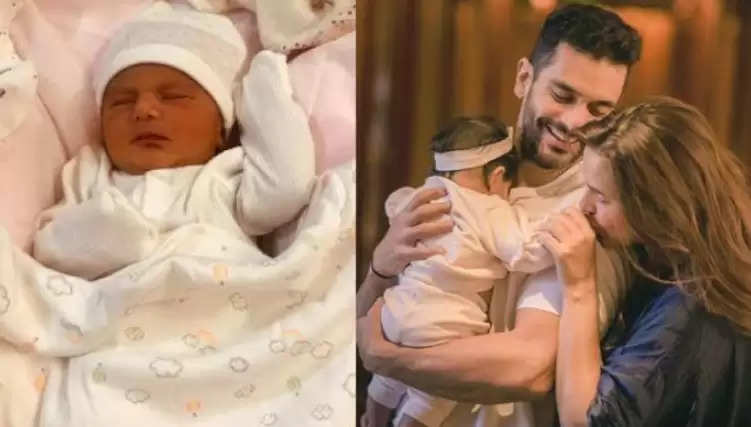 Famous and veteran actress Neena Gupta was once in a relationship with West Indies cricketer Vivian Richard. From this relationship, Neena has a daughter named Masaba. Who are great designers. But Nina and Richard never married. Live without getting married.

Actress Neha Dhupia surprised everyone by secretly marrying Angad Bedi in May 2018. Then in November 2018, Neha gave birth to a daughter. Later Angad Bedi himself revealed that Neha was pregnant before marriage. And both had become parents without getting married.