These are the 5 most angry actors of Bollywood, who do not listen to anyone, the number 3 is considered the most dangerous 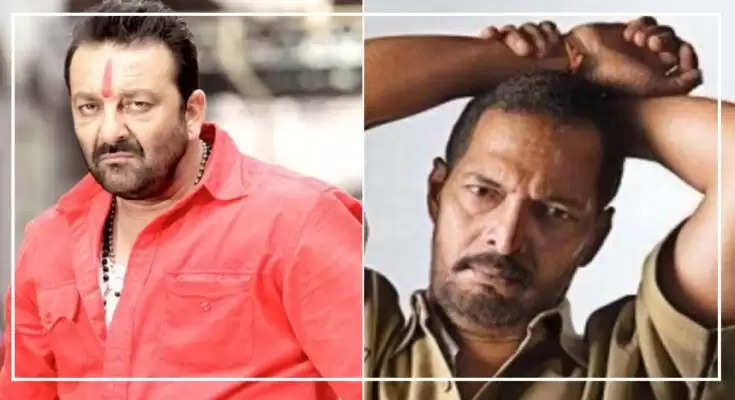 These are Bollywood's angry actors
The relationship between Bollywood and the media has always been hot and flirty. Every celebrity has at one time or another clashed with the media due to the questions the media. However, some of these celebrities also go-ahead by answering the sharp questions of the media well.

On the other hand, some hot-tempered celebrities get caught out on the bouncer of the media. This means that in a hurry, they behave in such a way that they come in the headlines. Let us tell you about five such celebrities.

Salman Khan has been one such actor who has ruled Bollywood for years. Even Salman's flop films earn more money than others' hit films. On the other hand, Salman has always had an acrimonious relationship with the media. Many times he has been seen fighting with the media and coming into the headlines. Due to this, nowadays he only comes to the media for the promotion of his films.

The relationship of King Khan i.e. Shahrukh Khan, who is called the King of Bollywood, has not been on some right pages. In Shahrukh's case, it has happened once that a case was registered against him by the Mumbai Cricket Association due to his misbehavior. Due to this, he was banned from coming to the cricket stadium in Mumbai.

Sanjay Dutt is one Bollywood celebrity who has been in the headlines for many years due to many cases. Since the scandal in the 90s, the media has always been targeting him. Because of this, he now prefers to stay away from the media so that he does not say anything wrong in front of the media due to the heat.

The dialogue king of his time, Nana Patekar is one such Bollywood personality who has made a tremendous image in Bollywood based on his dialogues. Let us tell you that Nana Patekar is also very hot-tempered and always likes to stay away from the media.

Akshay Kumar is a very simple actor who is known to date for his straightforward answers. He is always seen walking away from the sharp questions of the media and answering the question calmly. Although he is also a bit hot-tempered, he has always been seen to be the same when he acts wisely.