These Bollywood celebrities resorted to hair transplants to hide baldness 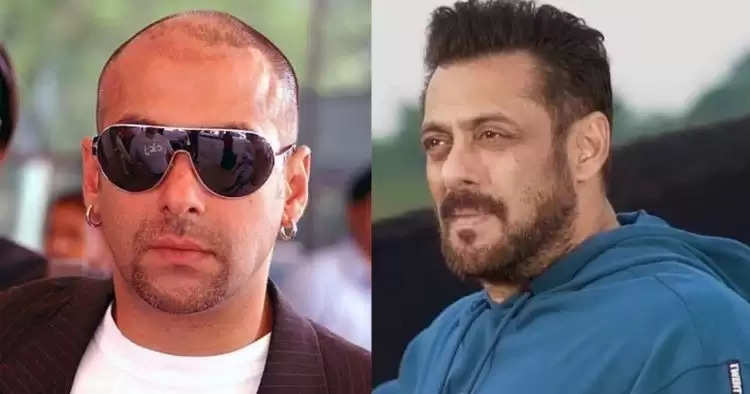 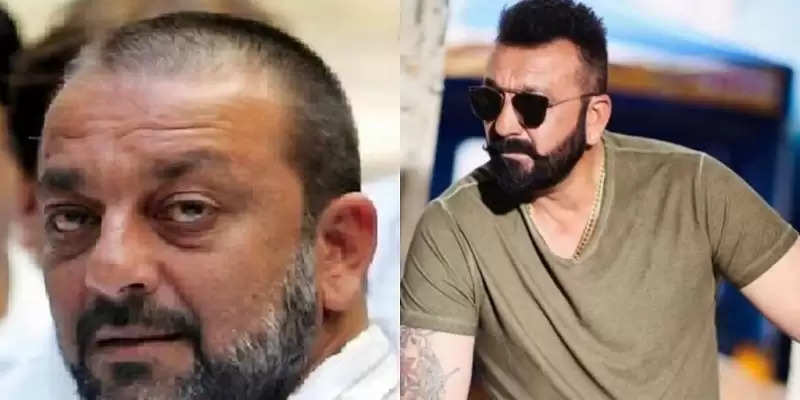 From the beginning of his film career till now, Sanjay Dutt has shown his power in Hindi cinema and even today there are millions of fans of Sanjay Dutt. According to reports, Sanjay Dutt's hair started falling due to increasing age, and to overcome this problem, Sanjay Dutt resorted to follicular unit transplant surgery after that Sanjay Dutt's thick hair started coming. 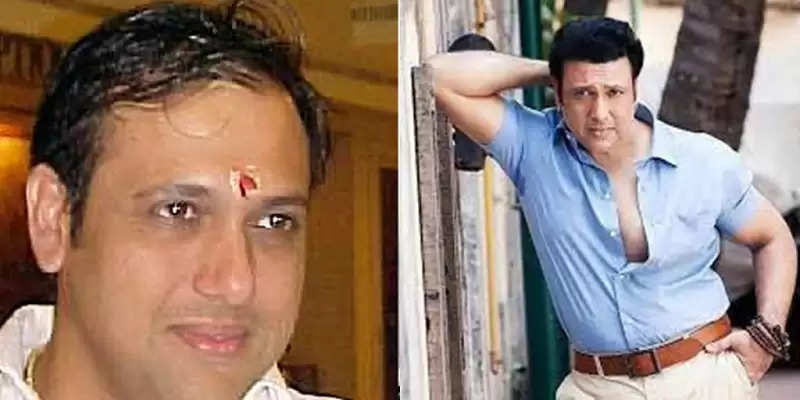 Govinda has given more than one hit film in his film career and even today Govinda's films are watched by the audience with great enthusiasm. Govinda's acting has been appreciated by all and Govinda has kept a different place in the hearts of the audience. Although Govinda also took the help of a hair transplant due to hair problems.