The world's most beautiful tennis player wore a saree! Click here to see 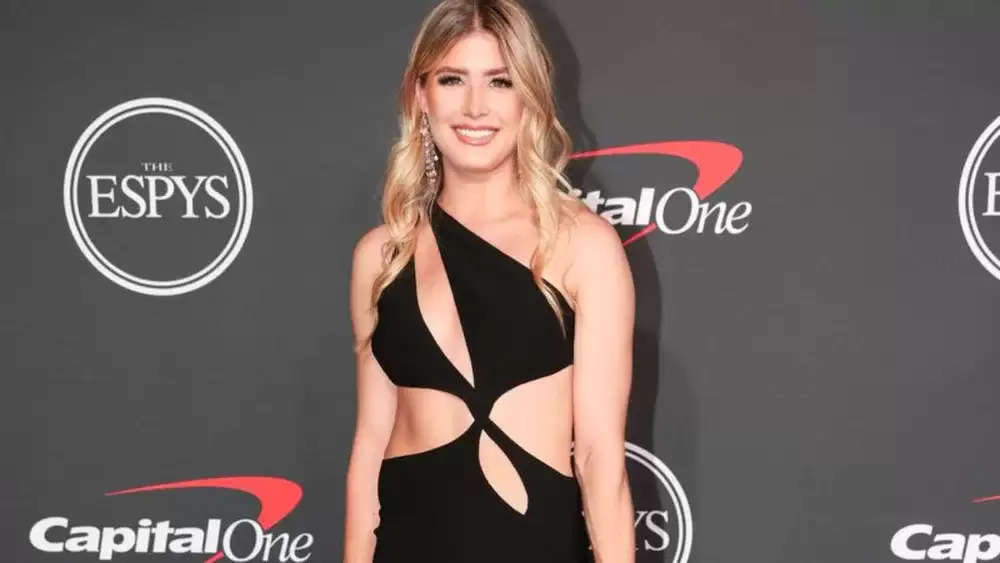 Canadian tennis star Eugene Bouchard has come to India for the first time. She is part of the main draw of the Chennai Open. Bouchard was given a wild card for the tournament but she could not reach the final of the tournament. However, she thoroughly enjoyed her first visit to India. 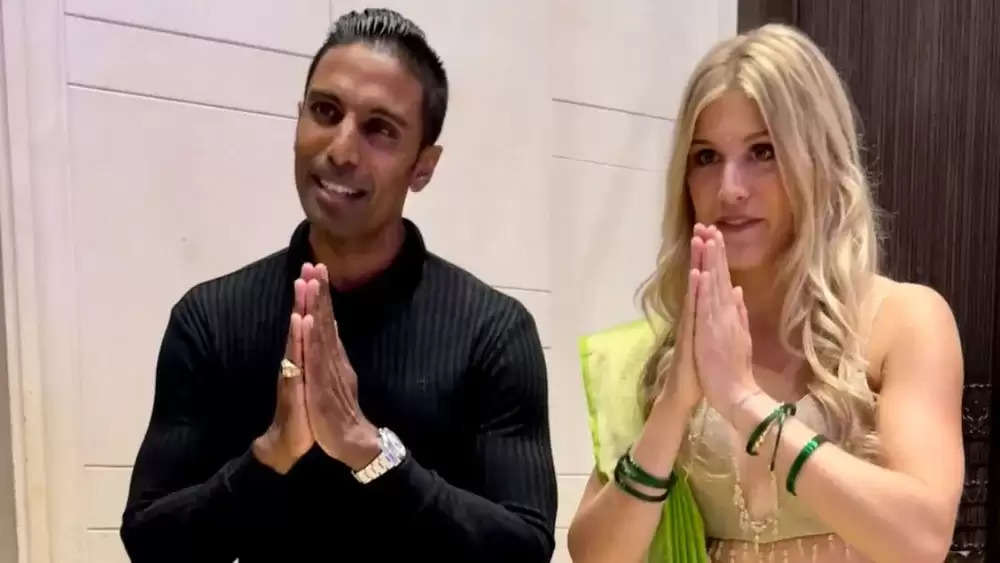 Eugene has shared pictures on her Instagram in which she is seen wearing a sari. She was also wearing bangles along with the saree and she was also seen wearing a bindi. She wrote in the caption of the pictures, 'I have come to India for the first time.' 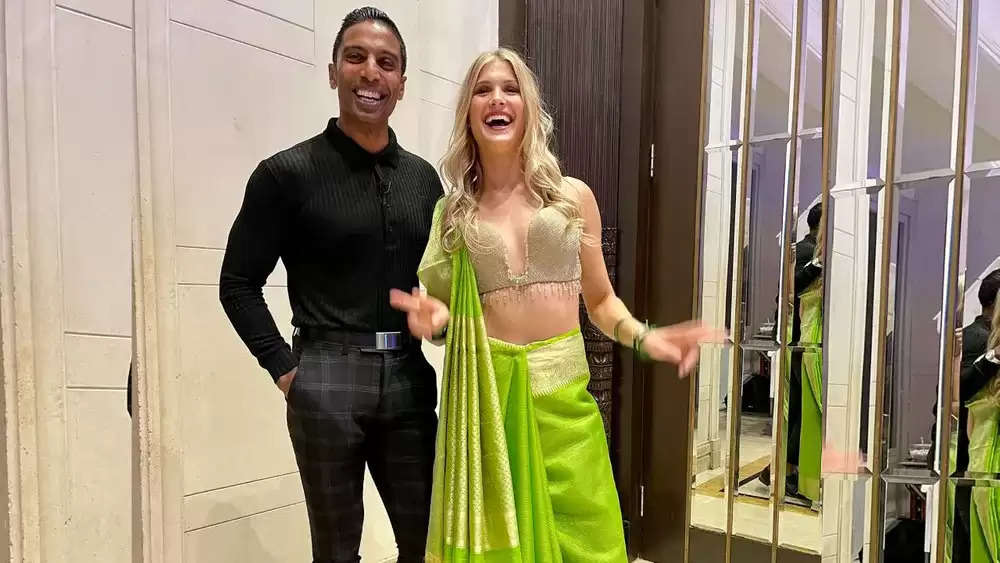