The trailer of 'Vikrant Rona' reminds of RRR! Who is the Devil? 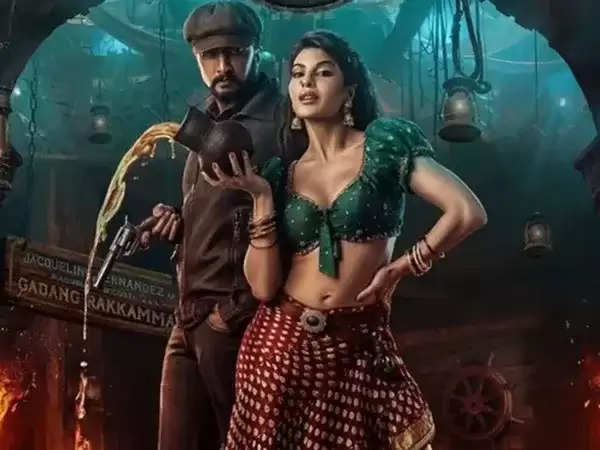 South superstar Kicha Sudeep and Jacqueline Fernandez's starrer film 'Vikrant Rona' has been in the news for a long time. Now after the release of the teaser, the trailer of 'Vikrant Rona' has been released, for which the fans were eagerly waiting. Kicha Sudeep's strong style is being seen in the trailer. At the same time, Jacqueline is seen spreading her style in the film. 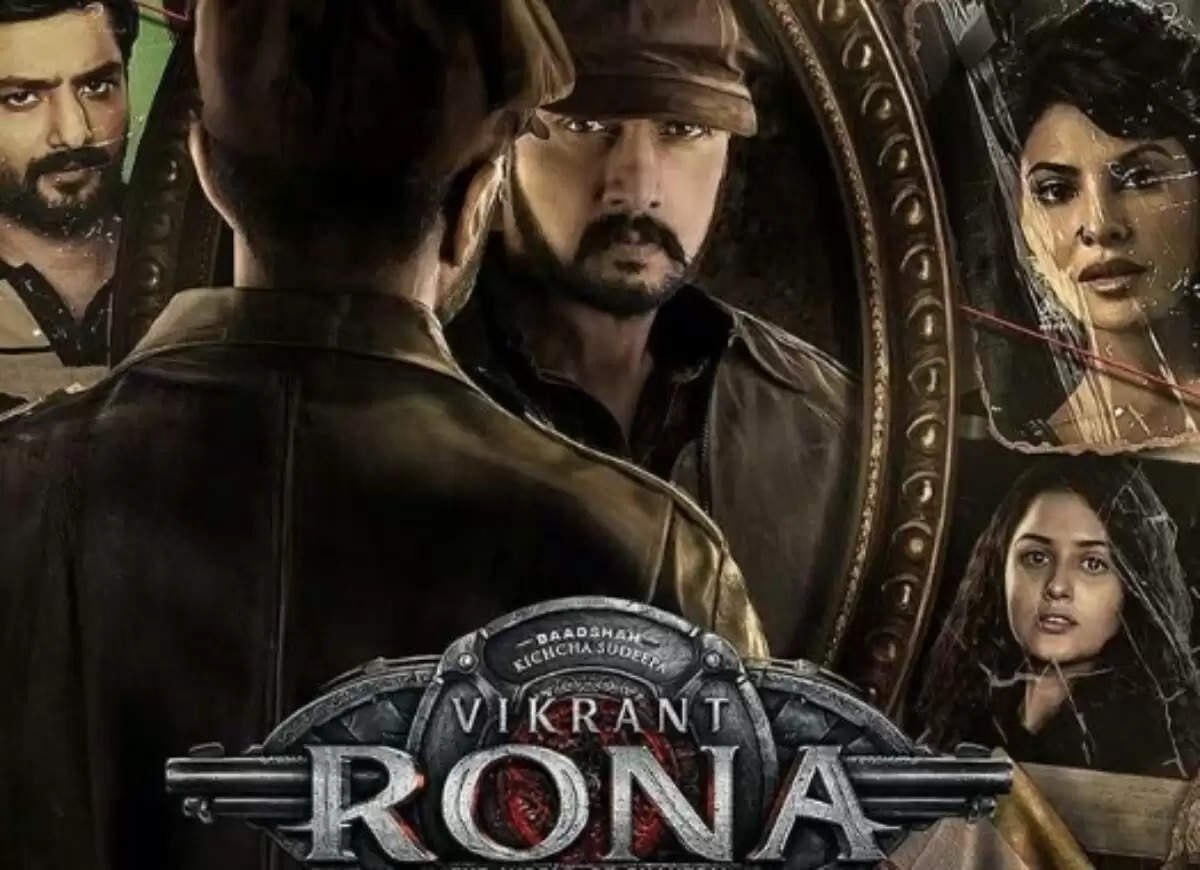 The pair of Kicha Sudeep and Jacqueline will be seen together for the first time in this pan-India film. As soon as the makers released the trailer, it started being discussed fiercely on social media. The first glimpse of the film is reminiscent of RRR and Bahubali.

Vikrant Rona is the story of a village, where there is a place that everyone is afraid of. But Vikrant Rona (Kiccha Sudeep) is not afraid of it. As a police officer, Vikrant is trying to solve a murder mystery and he faced a lot of things. With his arrival, the story takes a new turn and the suspense goes on increasing about who is the Devil?

Directed by Anoop Bhandari, the film also stars Nirup Bhandari, Ravi Shankar Gowda, Madhusudan Rao, and Vasuki Vaibhav besides Kicha Sudeep and Jacqueline Fernandez. The special thing is that Salman Khan is presenting the film in Hindi. He also shared the trailer on social media and congratulated Sudeep on the film. Salman wrote – Bhai Kicha Sudeep. The world will be very proud of Vikrant Rona. The trailer for Vikrant Rona is quite spectacular.