The release date of Adipurush was postponed, now it will be released on this day 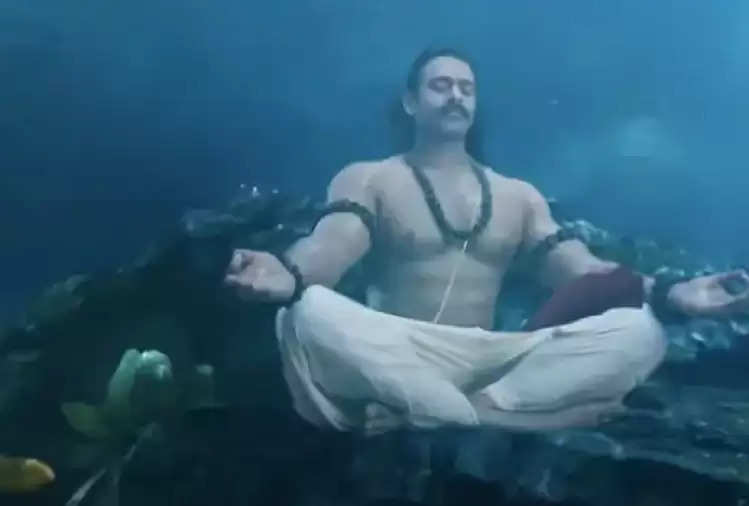 Prabhas, Saif Ali Khan, and Kriti Sanon's multistarrer film 'Adipurush' will no longer release in January next year. After the controversy surrounding the film, it has now been decided to postpone the release date of Aadipurush. According to reports, the director of the film Om Raut has informed about postponing the release of Aadipurush.

A statement has been issued by the makers of the film in this regard. In this, he told that the people associated with the creation of Adi Purush need to be given a little more time. According to an official statement, Aadipurush will now hit the theaters on June 16 next year. 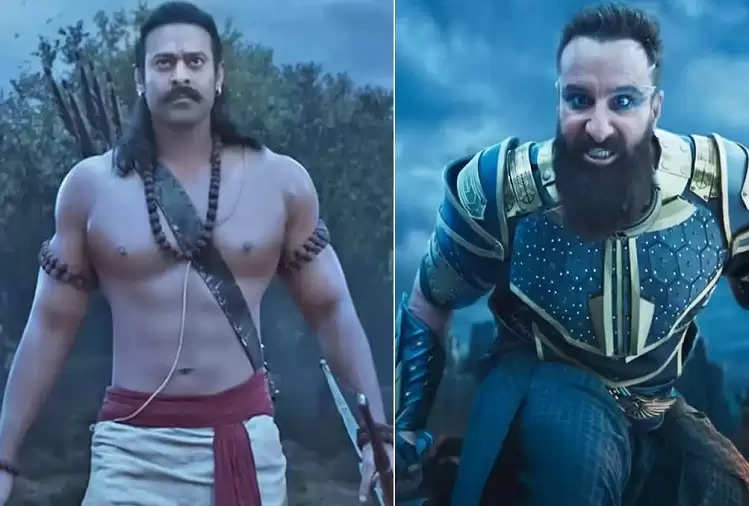