The old 'Sonu' of the show 'Taarak Mehta Ka Ooltah Chashmah' has become such a glamour, that it is difficult to recognize her! 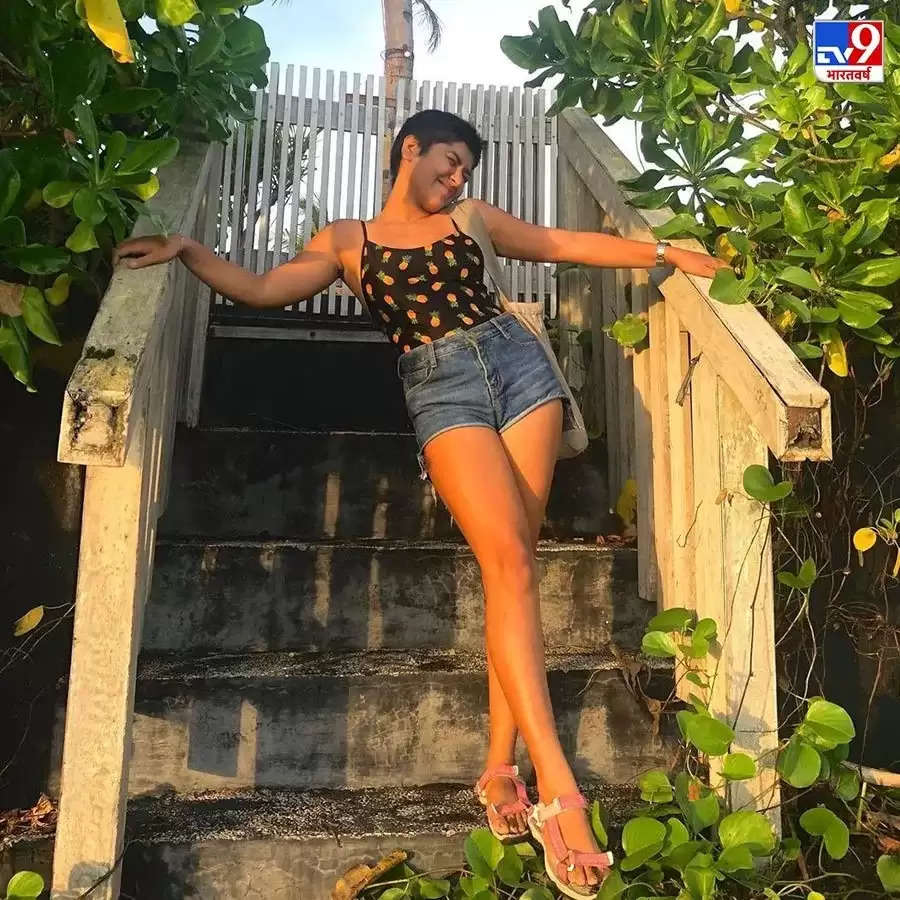 The old Sonu aka Nidhi Bhanushali of the TV serial 'Taarak Mehta Ka Ooltah Chashmah' has surprised everyone with her new haircut. She has shared photos of her new look after the haircut. People have been quite surprised by her new look. She has cut her hair very short.

Nidhi is currently holidaying in Bali. In the photos, she is wearing a top and blue denim shorts. With her 2 photos, she has given the caption – Umm yeah. 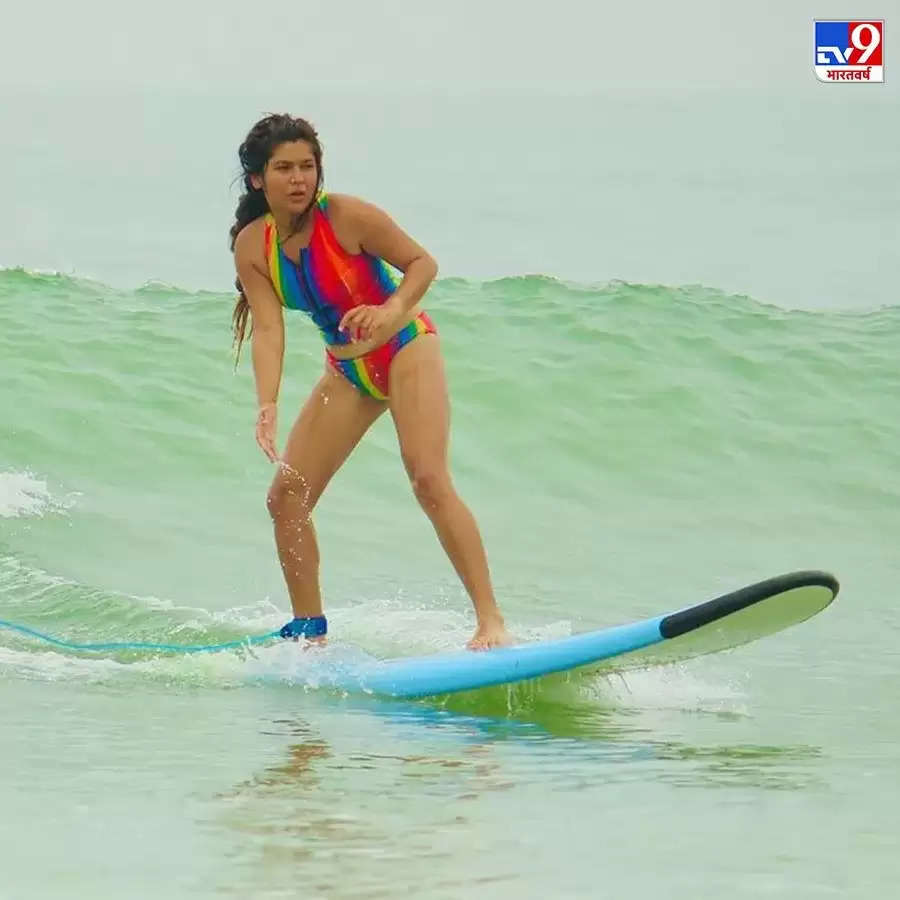 All kinds of comments are coming out for her photo. Some are praising her new look, while some did not like her look. Many people are saying that it seems that you have to unfollow her now.

Nidhi Bhanushali shares a lot of photos on her Instagram. She left Taarak Mehta Ka Ooltah Chashmah in 2019. She was liked in the character of Sonu. Right now she is busy with her travel vlog. 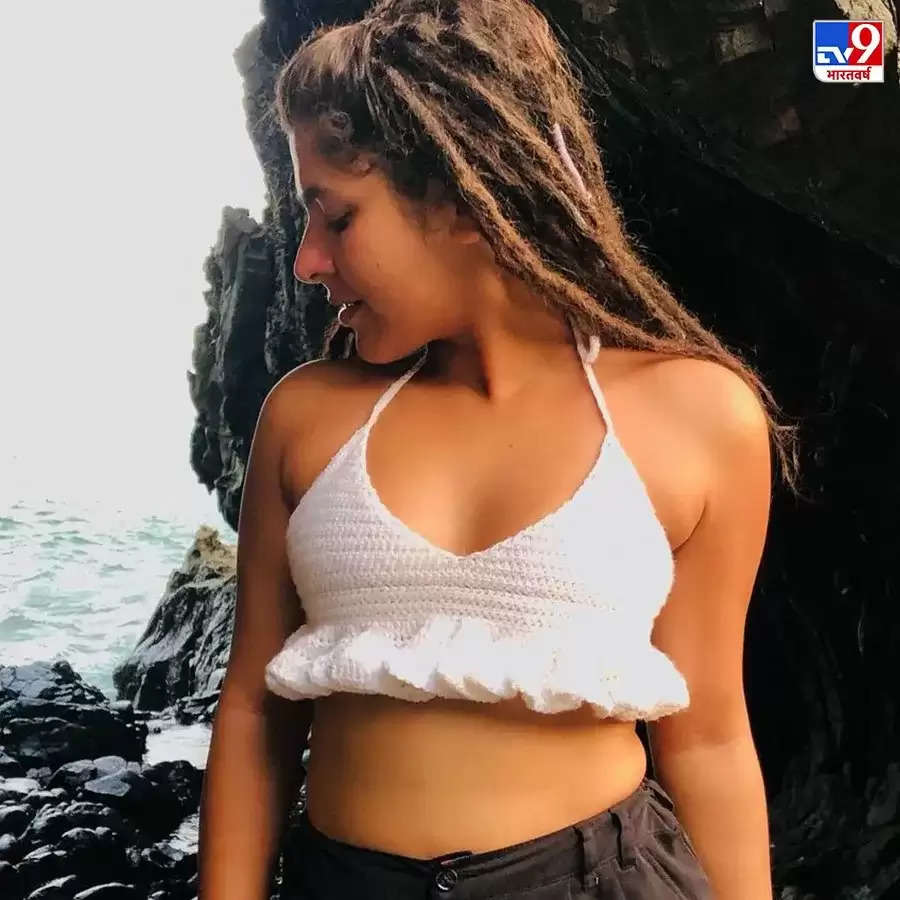 She told in an interview in December last year that she is not watching Taarak Mehta Ka Ooltah Chashmah, but still many of the show's actors and even the show's director are her friends.