The emergency teaser is out in which Kangana Ranaut would be seen as former PM Indira Gandhi, who was called 'Sir'! 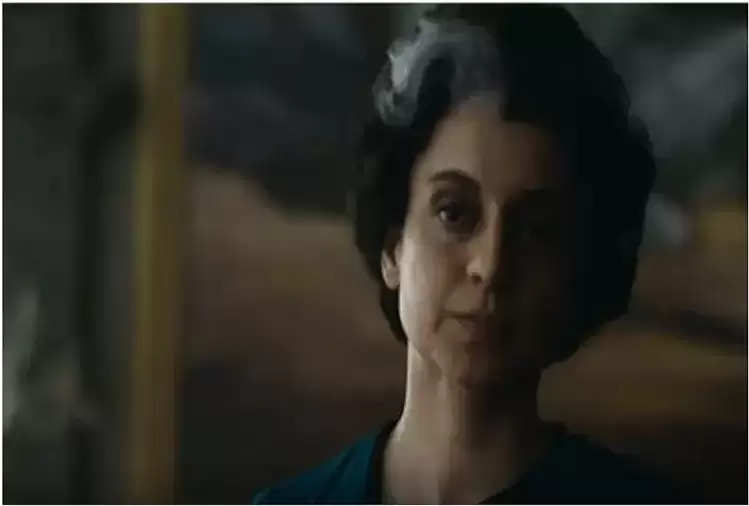 Kangana Ranaut on Thursday shared the first teaser of her next directorial, Emergency, in which she plays former Prime Minister Indira Gandhi. In the short promo video, we can see that Kangana completed the late PM's look with glasses and her cotton sari.

As of now, it is too early to say whether the actress will paint the colors of a politician and how she will portray the era which is often referred to as the darkest time of Indian democracy. However, Kangana is sad to say that the film is not Gandhi's biography. In the video, we see Kangana receiving a call from former US Secretary of State Henry Kissinger, asking if US President Richard Nixon can address her as 'Ma'am' instead of the usual Sir. Kangana, like Indira, says yes, but then goes to her secretary and asks him to inform the US President that everyone in his office refers to him as 'Sir'.

The actor had shared the first clip with a caption that read, "Presenting 'Her' called 'Sir' #Emergency shooting begins."

Kangana has been transformed by Oscar winner David Malinowski, who has featured in films like Darkest Hour (2017), World War Z (2013), and The Batman (2022).

Speaking about the film, Kangana Ranaut said in a statement, "The Emergency marks one of the most important periods in Indian political history that changed the way we view power and that's why I decided to tell this story. Also, playing a public figure on the screen is always a challenge as one has to perfect the looks, features, and personality. I spent a lot of time researching the subject and once I felt that I had enough Knowing that, I started shooting for the film."

Earlier, Kangana had shared a newspaper clipping from 1975, and wrote, "These were the most dramatic events in the recent history of the world. What was the reason for the emergency declared and what were its consequences. At its center was the most powerful woman in the world. This in itself deserves an epic film of a grand scale. So see you next year in theaters with #Emergency.