The actress of 'Yeh Dil Aashikana' has become more beautiful than before, see her pics here... 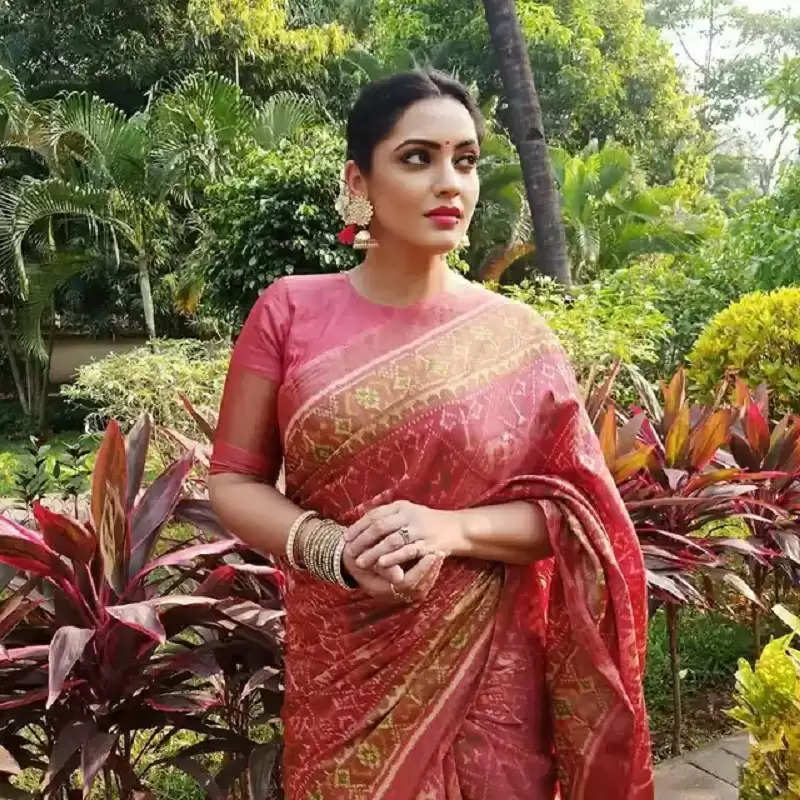 There are many such actresses in Bollywood, who get instant success but are not able to maintain it. One of these actresses is Jividha Sharma. 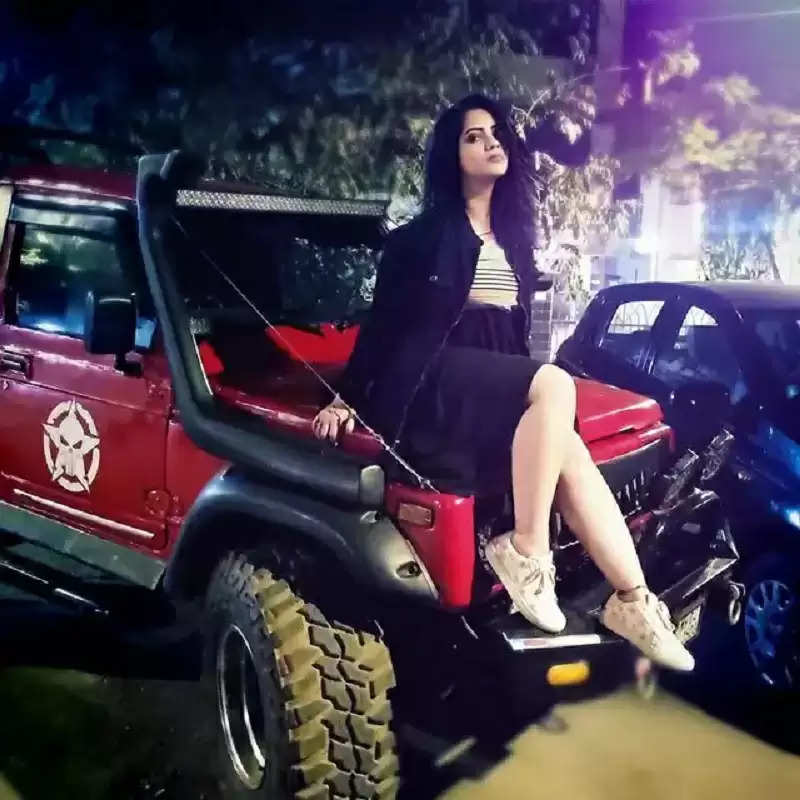 Jividha Sharma started her career in Bollywood with the film Yeh Dil Aashikana. This film was released 20 years ago today. 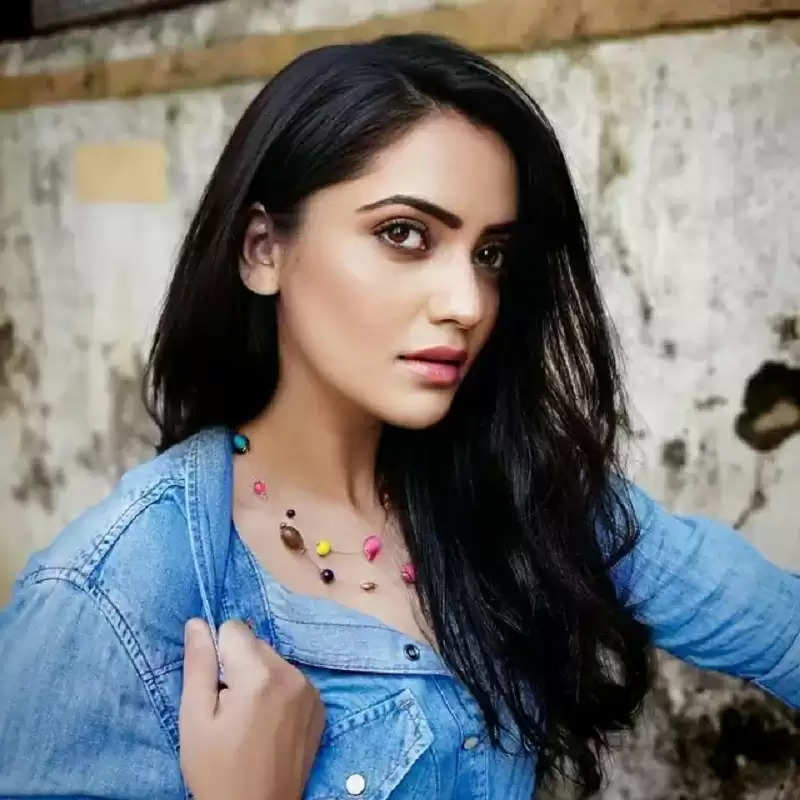 People liked this film with the actress and all the songs proved to be a super hit. Even today the songs of this film are played at weddings. 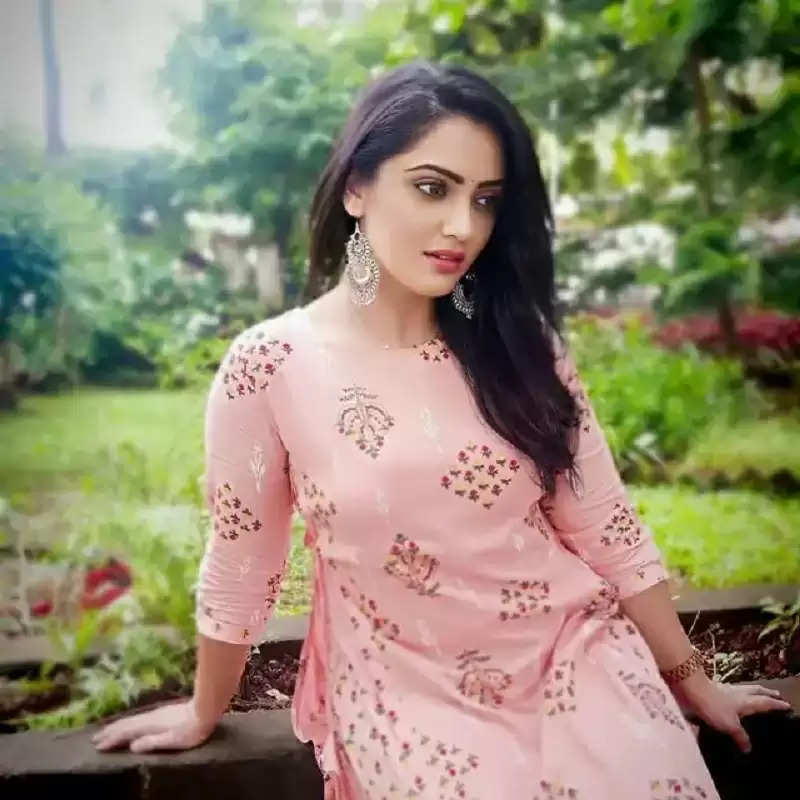 Jividha Sharma got success from this film but she could not take it very far. 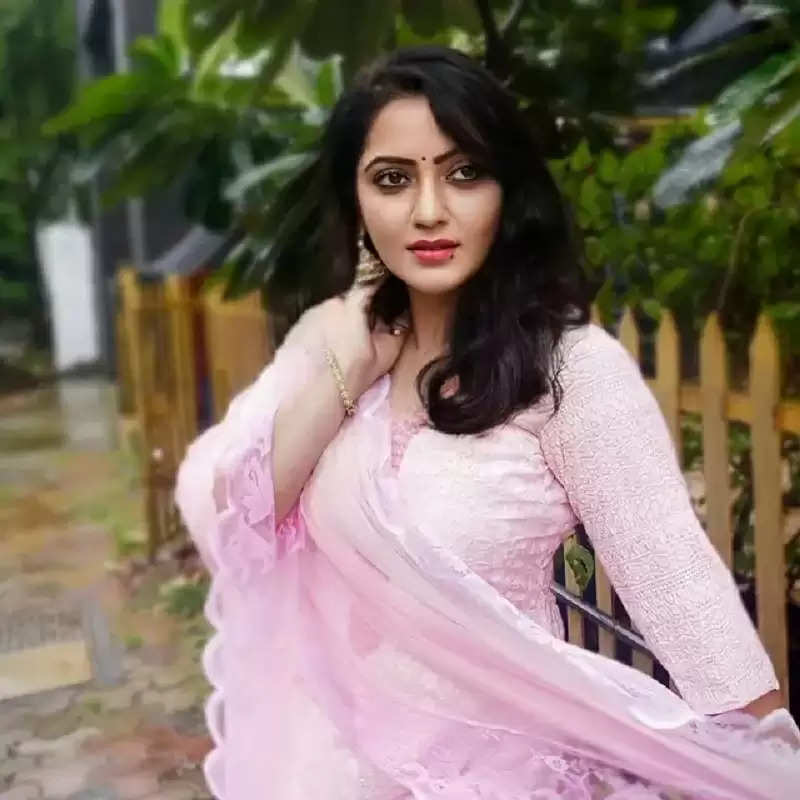 The Yeh Dil Aashikana actress has now distanced herself from films. But she has always been associated with fans through social media posts.