The Rock Birthday: Football left due to depression, made an identity from WWE; Then became the highest paid actor like this 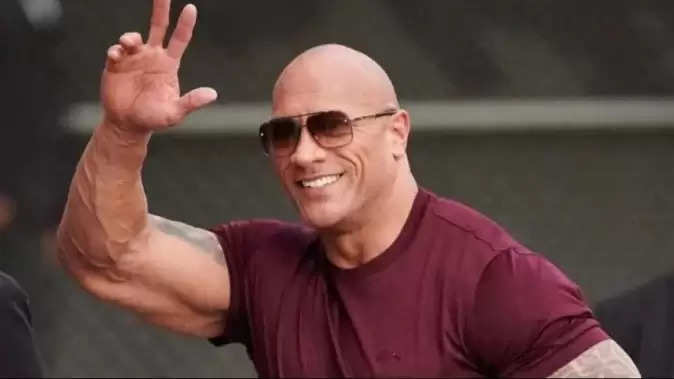 Dwayne Johnson is a great Hollywood actor, who is popularly known as Rock among his fans. Today i.e. on April 2, Rock is celebrating his 50th birthday. Rock has acted in illustrious films in his career so far, which includes such great films as 'Fast and Furious', 'Red Notice', 'Black Adam', 'Journey 2' among many others. Fans of the actor know very well that Dwayne Johnson entered the acting field after making a name in the world of wrestling, but do you know that Dwayne did not want to become a wrestler or an actor. He wanted to be a football player from the beginning. Let us tell you about the wonderful journey of Dwayne Johnson's career. 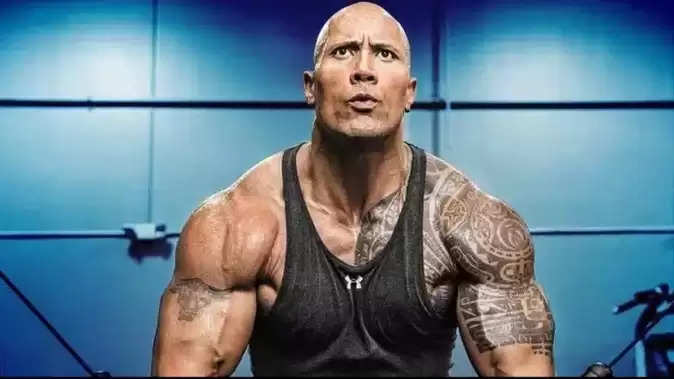 Seen parental divorce at a young age
Dwayne Johnson was born on 2 May 1972 in California. His father Rocky Johnson was a wrestler and his mother Etta was also from a wrestling background but Dwayne was inclined towards football since childhood. Dwayne's life was going well. Meanwhile, his father's illicit relationship took away the happiness of the house. Fighting started between his father and mother. Not only this, Dwayne's father Rocky was also accused of sexual abuse by a 19-year-old girl, after which Dwayne's parents got divorced.

Wanted to make a career in football
Dwayne's parents were from a wrestling background and he was a good football player since childhood. He always wanted to be a good footballer, for which he worked hard. Due to his brilliant game, he also got a scholarship to Miami University, from where he earned a bachelor's degree in General Studies in Criminology and Physiology. After graduation, he was selected in the Indian Football League by Category Stampers. But in the meantime he had suffered an injury, due to which he had to be out of the game for two months. Due to this incident, he became a victim of depression and then his football was also missed. 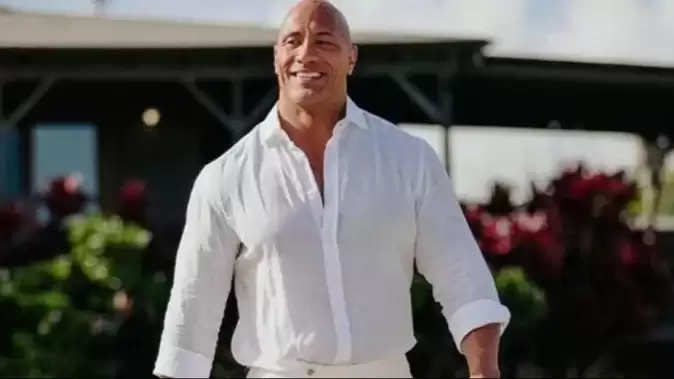 Wrestling made a splash
After leaving football, Dwayne Johnson made up his mind to enter the world of wrestling. He used to have a good body like his father and for this reason he started preparing for wrestling. He won the USWA World Tag Team Championship twice with Bart Sawyer in 1996 and it was only after that that he entered the WWF. It was only after this that he kept his stage name Rocky Maiviya. However, during a match he revealed his name to be Rock, after which he became known as The Rock. He won the world championship 10 times.