The Kashmir Files: Vivek Agnihotri narrated his grief, said the film did not get any support from the industry 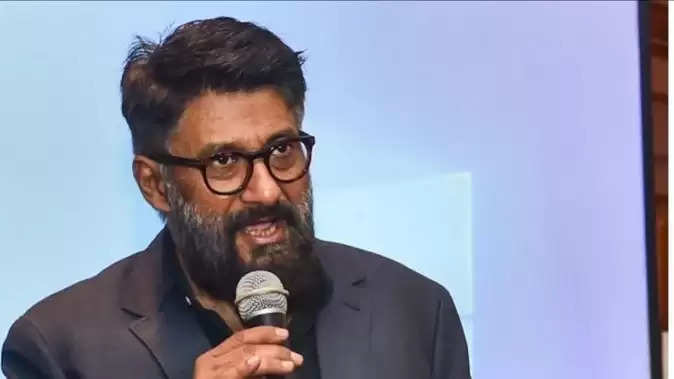 The Bollywood film 'The Kashmir Files' got a lot of love from the audience. A large number of people reached the theaters to see the film and the film made many new records in terms of earnings. However, this film did not get much support from the film industry. This is what director Vivek Agnihotri has to say. Not only this, he has also targeted Akshay Kumar for not praising the film. Director Vivek Agnihotri said from the very beginning that my film did not get any special support from the industry. Those who are praising the film, they are doing it under compulsion. Once again he was seen crying the same. Recently, during an interview, Vivek Agnihotri took the name of Akshay Kumar and said that he too did his film favors under compulsion. 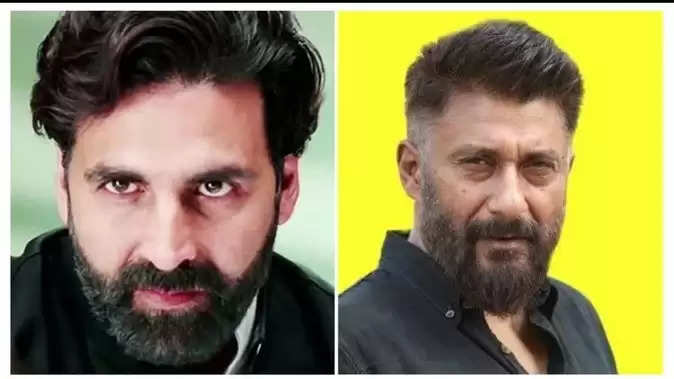 Akshay was forced to praise
Vivek Agnihotri recently spoke on his film 'The Kashmir Files' in a talk show. During this, when he was asked, 'Many people in Bollywood have praised your film.' In response to this Vivek said, 'Like... like? Tell your name?' After this he said, 'Akshay Kumar.' To this, Vivek said, "What will a man say in compulsion now, when a hundred people will stand in front and ask questions that 'The Kashmir Files' has played... your film has not played, what can you say?" When we were in a function in Bhopal, Akshay had to speak. Vivek further said that Akshay also spoke limited on stage. No one talks back. 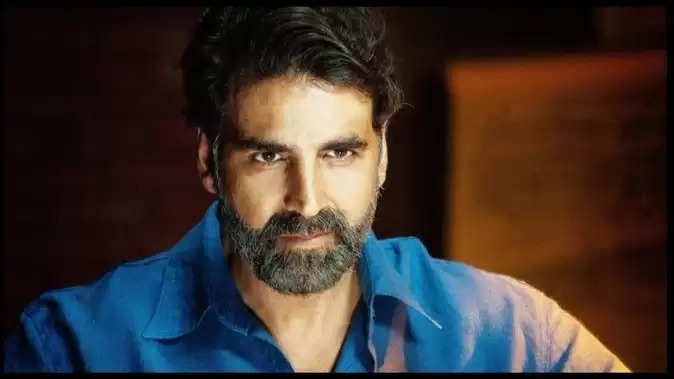 Akshay's pain spilled with praise
When Vivek and Akshay Kumar came face to face during an event, they said, 'Vivek ji has brought forth a very painful truth of our country by making a film. This film came as such a wave, which shook us all. It is a different matter that even my film was drowned. Let us tell you, 'The Kashmir Files' was released in theaters on March 11. The next week of this i.e. on March 18, Akshay's film 'Bachchan Pandey' was released. After this the box-office business of 'The Kashmir Files' was very good, while 'Bachchan Pandey' flopped. 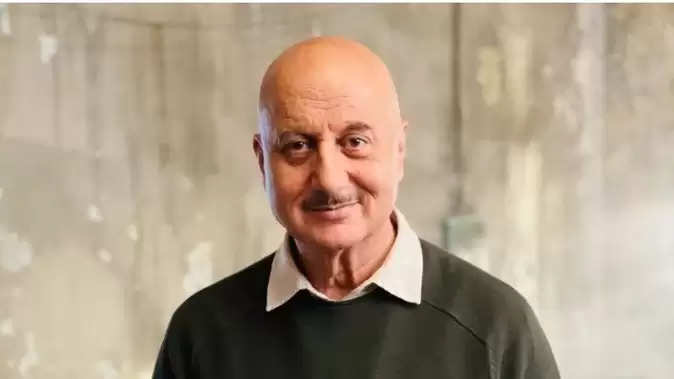 Akshay praised Anupam Kher
Let us inform that earlier Akshay Kumar had praised Anupam Kher's work in the film in a tweet. He wrote in his tweet, 'Hearing incredible things about your performance in the film 'The Kashmir Files'. It is really great to see a large number of viewers returning to the theatres. Hope to see the film soon. Jai Ambe.