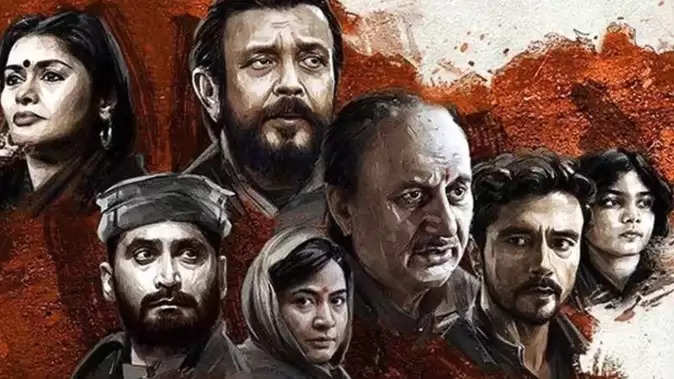 Vivek Agnihotri's film The Kashmir Files, which released last month, was well-liked across the country. The film broke many records and set many records with its release. The film, which tells the story of atrocities in Kashmir, received a good response from the audience and critics. Meanwhile, now another news related to this film has come out.

Recently, the director of the film Vivek Agnihotri informed through social media that after making a splash in the country, now his film is ready to create panic abroad. Taking to Twitter, the filmmaker wrote, "The Kashmir Files is releasing on 28th April in Israel on high demand. I thank Consul General Kobby Shoshani for coming to our studio for the opening of the film's poster. This is a great step towards sharing our coming goal of fighting terrorism and promoting humanity.

The film garnered much acclaim across the country. As soon as the film was released, there was a very good response from everyone from this mango to the special. Even the Prime Minister of the country Narendra Modi had praised this film. Giving his views on the film, the PM said that the film depicts what was tried to be suppressed for many years. Not only this, in view of the popularity of the film, many states of the country even made this film tax free. 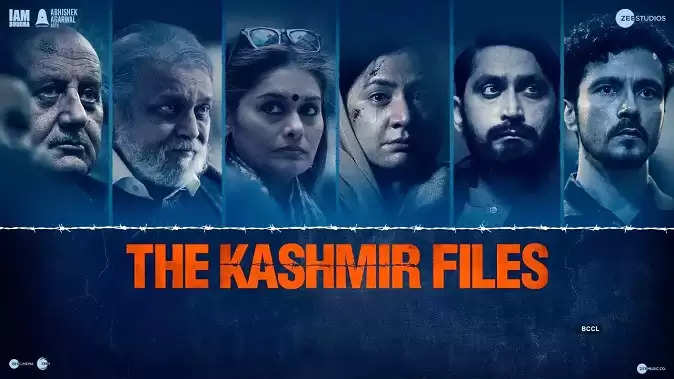 Talking about the film, this film directed by Vivek Ranjan Agnihotri was released on March 11 this year. The story of the film was based on the story of the genocide in the Valley of Kashmir in the 90s and the exodus of Kashmiri Pandits. Talking about the starcast, actors like Anupam Kher, Mithun Chakraborty, Darshan Kumar, Pallavi Joshi, Mrinal Kulkarni have been seen in the film. Talking about the correction, the film has become the highest-grossing film of the post-Corona era as soon as it enters the club of 250 crores.