The Kapil Sharma Show Season 3: Comedian of 80 episodes got 40 crores, increased his fees by 20 lakhs! 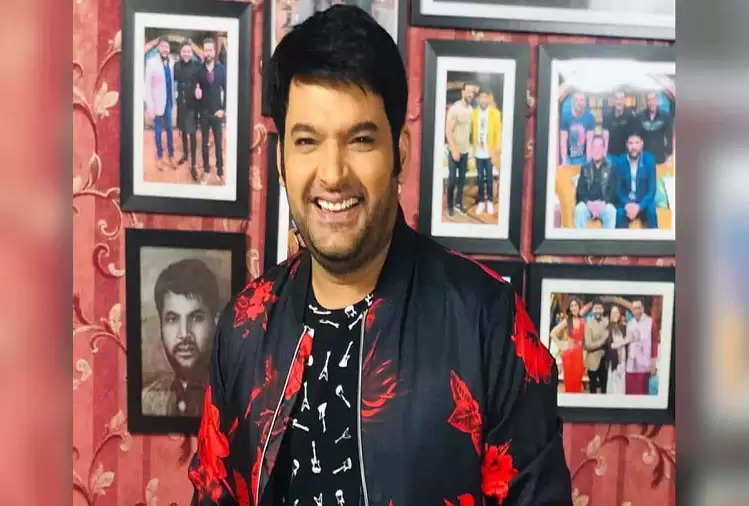 Finally, Kapil Sharma and his team have said goodbye to the comedy show The Kapil Sharma Show. The show has finally stopped airing on TV. Kapil left for the Vancouver tour along with other team members including Chandan Prabhakar, Sumona Chakraborty, Kiku Sharda, and Krushna Abhishek. Recently, a picture of him posing full-time at the airport surfaced on the web and it grabbed the attention of the netizens for different reasons. 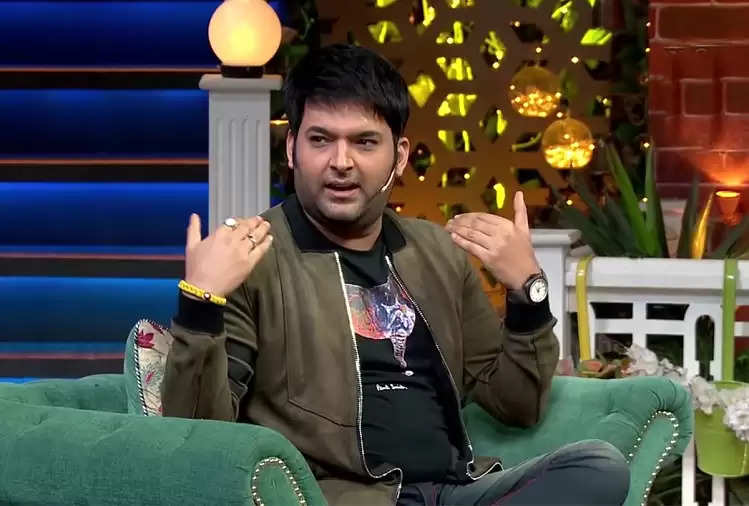 Earlier Kapil Sharma and his team were trolled by netizens on Sunil Grover as they asked him not to 'fight in flight' with other teammates. 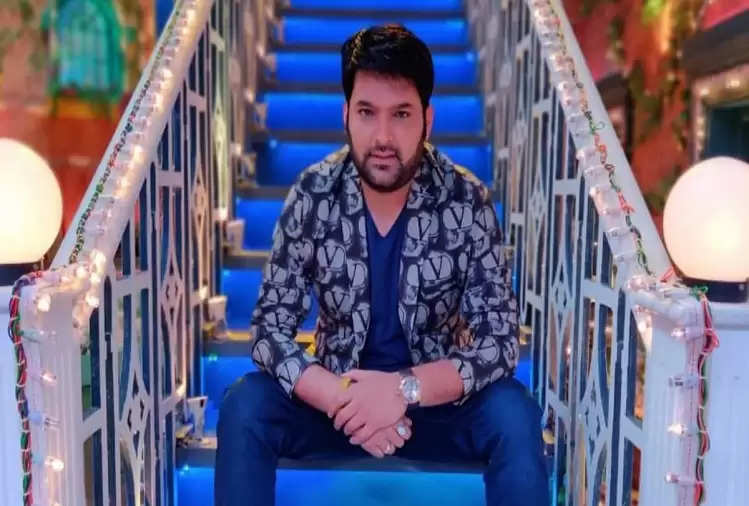 Kapil Sharma had made headlines due to the news of his rift with Sunil Grover during his last tour. The comedian had a heated argument after which he allegedly threw a shoe at a Grover. Much has been said and written about their controversy. But both kept their dignified silence.