The Grey Man: The first look of Dhanush's Hollywood debut film is out, fans say - it is a proud moment for Indian cinema 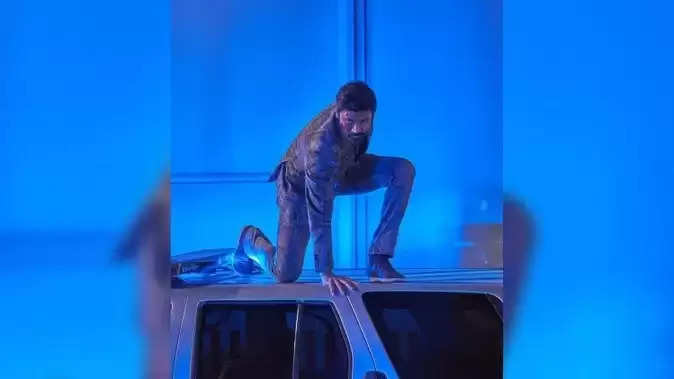 South superstar Dhanush is soon going to make his Hollywood debut with the film The Gray Man. His fans are also eagerly waiting for this film. Meanwhile, Netflix has given a big gift to his fans. In fact, Netflix on Tuesday took to its Instagram handle to share the first look of Dhanush in the film directed by Anthony and Joe Russo. The film also stars Ryan Gosling, Chris Evans, Ana de Armas, Reggae-Jean Page, Jessica Henwick, Billy Bob Thornton and Wagner Moura.

In the photo shared by Netflix India, Ghanush is seen on top of a car. Also blood is visible on his face. The caption of the post read, 'Dhanush's first look in The Gray Man.' Now the reactions of the fans have also started coming on the first look of Dhanush. A fan commented, 'Proud moment for entire Indian cinema.' Another said, 'Our hero is back.' While one wrote, "Dhanush giving a superhero landing pose." At the same time, a user wrote, 'He is going to make us all proud.' The film is based on the 2009 novel of the same name by Mark Graney. 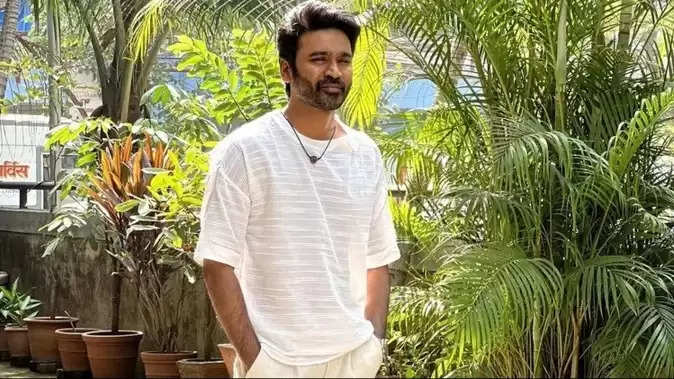 It is an action-thriller film whose story revolves around Court Gentry (Ryan), a freelance assassin and former CIA operative. In December last year, during an interview, Dhanush had praised the director of the film, the Russo brothers. He said that he got to learn a lot after working in The Gray Man. Significantly, Dhanush was last seen in the 2022 Tamil action film Maran. Malavika Mohanan also acted in this film. The film, written and directed by Karthik Naren, was released in Tamil, Telugu, Malayalam and Kannada on March 11 on Disney+ Hotstar.