The Conversion: These films made on Hindu-Muslim before 'The Conversion', some showed immense love and some love jihad 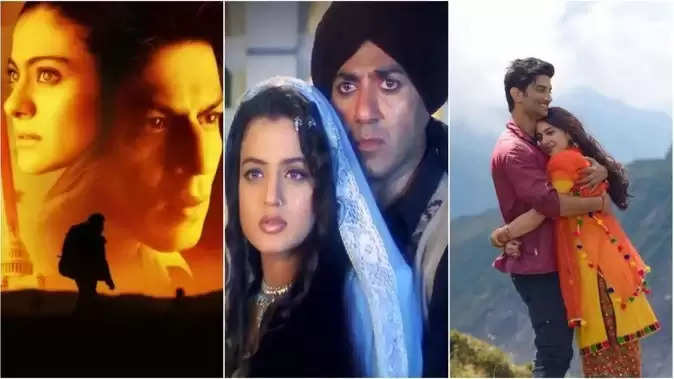 Due to the Corona epidemic, theaters were locked for a long time. In such a situation, many films were affected and their release date was extended. These films also included 'The Conversion'. 'The Conversion' based on love jihad is now ready for release on May 6. Presenting a serious issue like love jihad, actors like Vindhya Tiwari, Prati Shukla, Ravi Bhatia, Amit Behl have worked in this film. Apart from this, Haryanvi singer Sapna Chaudhary will also be seen in a song of the film. In this film, love is shown between a Hindu girl and a Muslim boy, but this love is just a show. It has been shown in the film how the work of conversion is done through love jihad. Many films have been made in Bollywood before this, in which love jihad has been talked about, while there are also such films which show love between Hindu-Muslim. Today we are going to tell you about such films, which show a glimpse of a beautiful love between a Hindu-Muslim couple and there are some films that talk about love jihad. 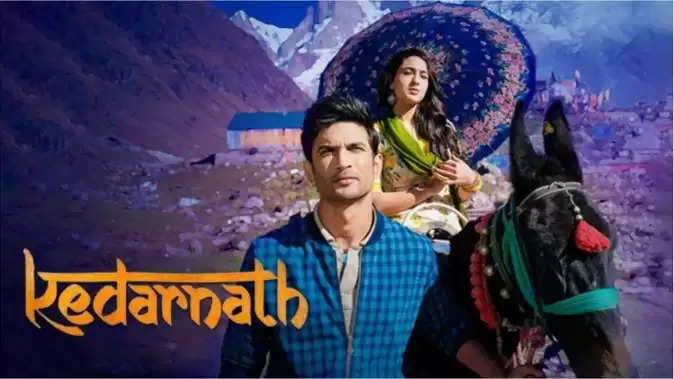 Kedarnath
In Abhishek Kapoor's Kedarnath (2018), Sushant Singh Rajput played the character of a Muslim boy, who takes devotees to visit Kedarnath temple on his horse. At the same time, Sara Ali Khan has played the character of a Hindu girl. The love of these two is beautifully depicted in the film. However, the girl's family does not agree and due to the Kedarnath tragedy, the two get separated. This movie is available on Zee 5. 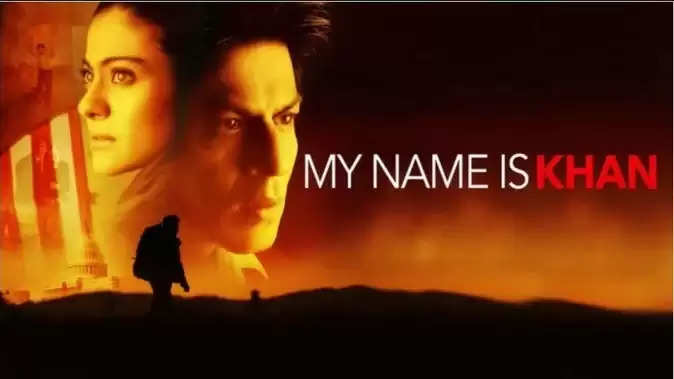 My name is Khan
Karan Johar's 2010 film 'My Name is Khan' is one of Shahrukh's best films. Shahrukh's performance in this film garnered a lot of accolades. At the same time, Shahrukh and Kajol's love was shown in this film in a very sweet way. Along with this, people's attitude towards Muslim people was also talked about. This film is available on Amazon Prime.

Veer Zaara
People still like Shahrukh Khan and Preity Zinta's 2004 film 'Veer Zara'. The film depicts the cross-border love between a Hindu-Muslim couple. In the film, Veer (Shah Rukh) reaches Pakistan for his love. Not only this, he remains in jail for many years. It was such a love story, which touched everyone's heart. You can watch this film on Amazon Prime. 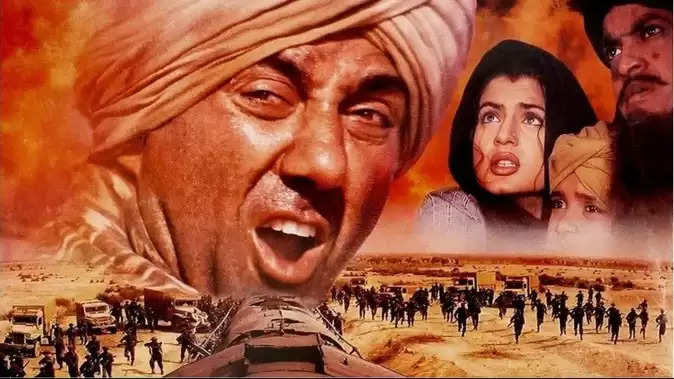 Gadar: A Love Story
The 2001 film Gadar: Ek Prem Katha is one of the most loved films of Sunny Deol. In this film also, love is shown across the border, in which the girl is Pakistani and the girl is Hindustani. He reaches Pakistan to find his love. The film was very much liked at that time. At the same time, now 'Gadar 2' is also going to come. Ameesha Patel was in the lead role in the film. You can watch this movie on Zee5.