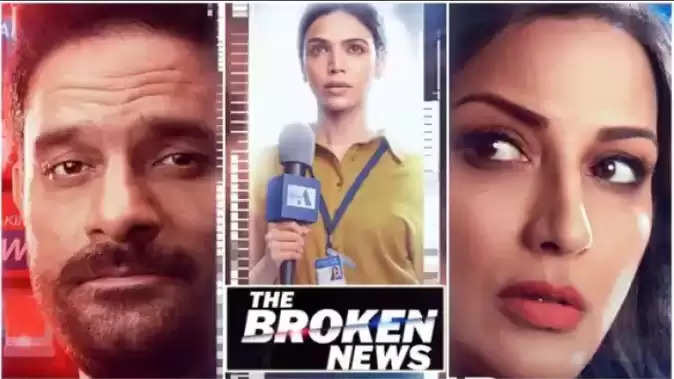 Sonali Bendre is all set to return to the screen after a long time. She is making her OTT debut with the series 'The Broken News'. Produced by BBC Studios India and directed by Vinay Vaikul, 'The Broken News' is the official remake of the drama series 'Press'. The trailer of this series, which has been in discussion for a long time, has also been released, which looks quite bang and shows the functioning of the media.

The story of this series revolves around two rival news channels, which bring to the fore the truth, lies, and struggles of the world of journalism. One channel is 'Awaaz Bharti', which is an independent, ethical news channel and its editor-in-chief is Amina Qureshi (Sonali Bendre). On the other hand, the second channel is 'Josh 24/7', which is known for sensational and aggressive journalism. The editor-in-chief of this channel is Dipankar Sanyal (Jaideep Ahlawat). This story is about the ideology and inconsistent morality of these news channels. In this, the real story behind the daily news is being shown to the viewers. This is the reality behind the scenes, where all the channels are competing to deliver breaking news.

It is shown in the trailer that Radha Bhargava (Shriya Pilgaonkar) is a journalist who works on the Awaaz Bharti channel. Radha believes in ethical journalism and so have her differences. She goes to the channel 'Josh 24/7' due to an operation. Sharing the trailer on social media, Sonali Bendre wrote, 'Today in breaking broken news... the trailer has arrived. As I have said before, I am very excited to share this with you. Amina and her story brought me back to the sets to do what I love. 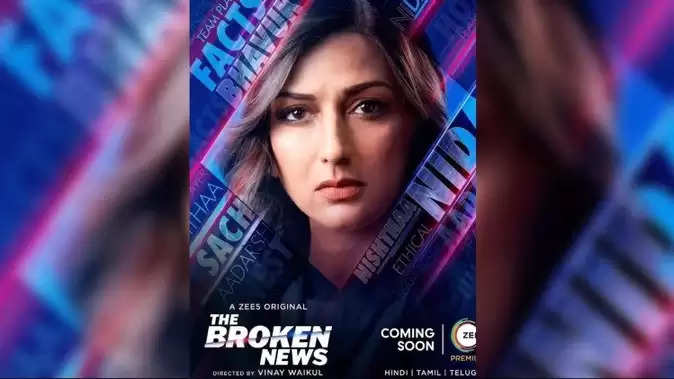