Terence Lewis breaks silence on the news of his relationship with Nora Fatehi! Click here to know what he said 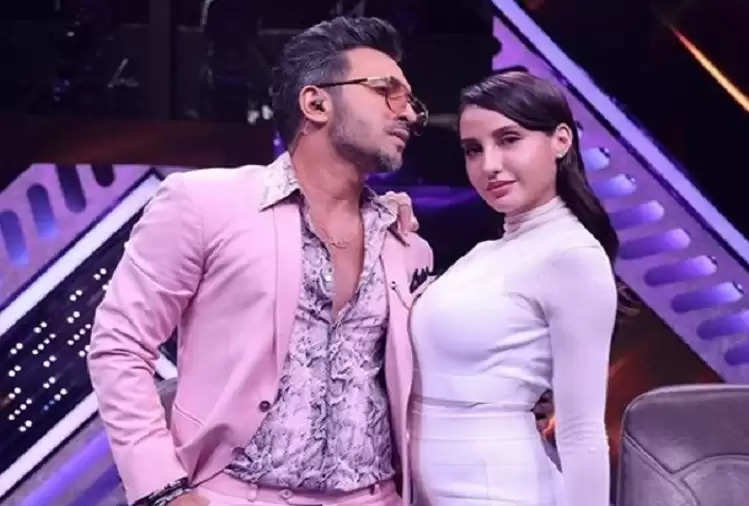 Popular choreographer Terence Lewis recently turned singer when he released his first music video as a singer in late March, titled Shaidayee and is still busy promoting the same. During a promotional interview, Terence broke his silence on the rumors of his relationship with dancer and actress Nora Fatehi. 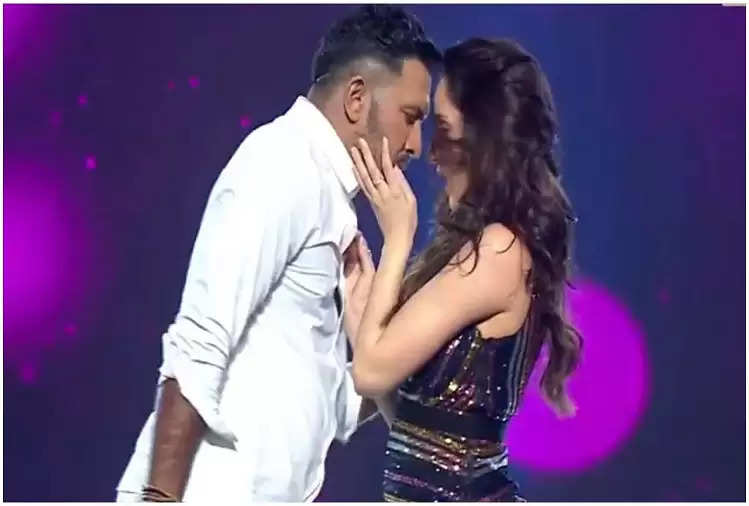 When Nora Fatehi replaced Malaika Arora in the reality show India's Best Dancer, her hot and sizzling chemistry with Terence was highly appreciated and then, the rumors about their relationship spread like wildfire on the internet . Now, the choreographer has finally opened up about the same while in conversation with popular RJ Siddhartha Kannan.

When the host asked him if he had ever dated Nora, Terrence replied, "Raaz ki baat raaj rahe kar ko raaz ki baat raaj rahe hain. I'll tell you off-camera" after which he started laughing. He further added that they are just good friends and they both maintain a healthy relationship.

Terence, who has judged several dance shows including Dance India Dance and Nach Baliye, added, "I think we have good chemistry on-screen. Most importantly, she is very free-spirited, and I love her energy. And love the vibe too. She's been a dancer so she understands it. She's also very hardworking. We have a healthy relationship." 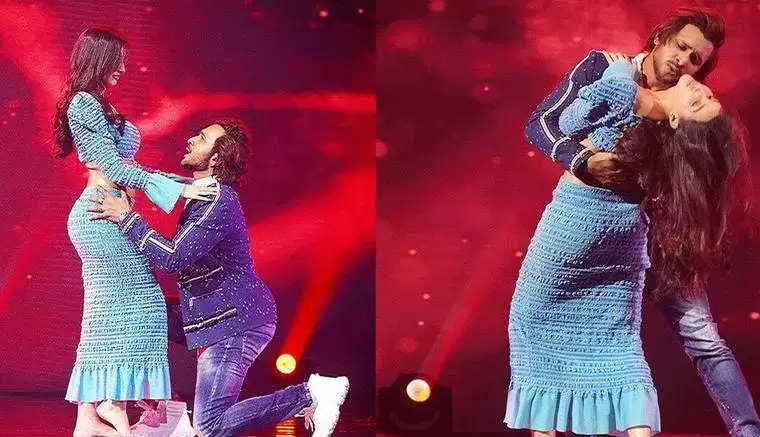 Meanwhile, Nora Fatehi was also recently rumored to be dating singer Guru Randhawa after their song Dance Meri Rani released last year. It was a sequel to his previous hit Nach Meri Rani which released in 2020.