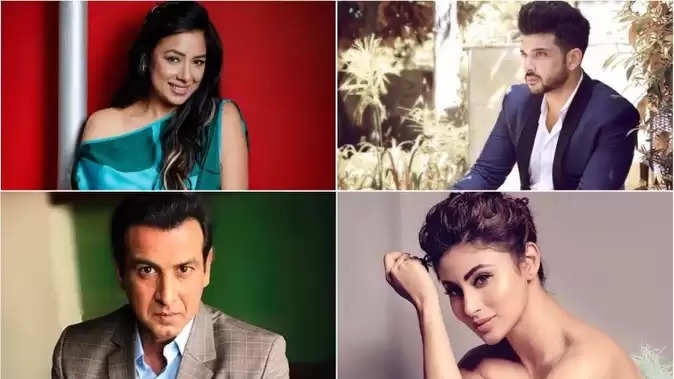 The entertainment world itself is a world where there is no dearth of name, fame and glamor. Be it film stars or television stars, everyone lives a luxurious life here. The reason for this luxurious lifestyle of these artists is their earning. In such a situation, relying only on acting is not enough. This is the reason that apart from acting, along with film stars, now TV actors are also earning from side business. Let us know about some such artists of the small screen- 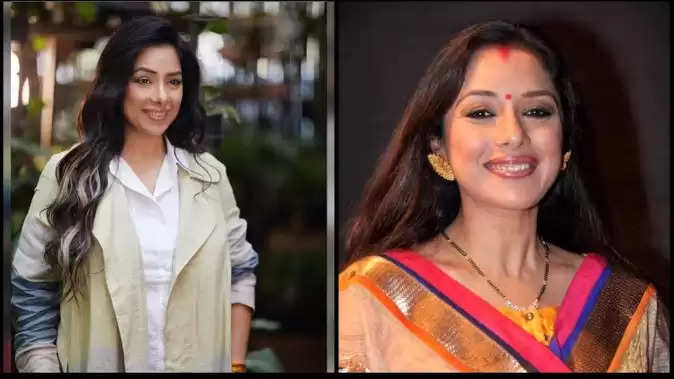 Rupali Ganguly
Actress Rupali Ganguly, who made her mark from house to house through television's number one show 'Anupama', is also a successful businesswoman. Apart from acting, the actress is the owner of an advertising agency, through which she earns a lot.

Karan Kundra
Recently, TV actor Karan Kundrra, who is seen in Bigg Boss 15, Lockup and then now 'Dance Deewane Juniors', is one of the favorite actors of the TV world. Karan, who has made people crazy with his acting, also does a business of his own. Few people would know that the actor also has an international call center in Jalandhar. 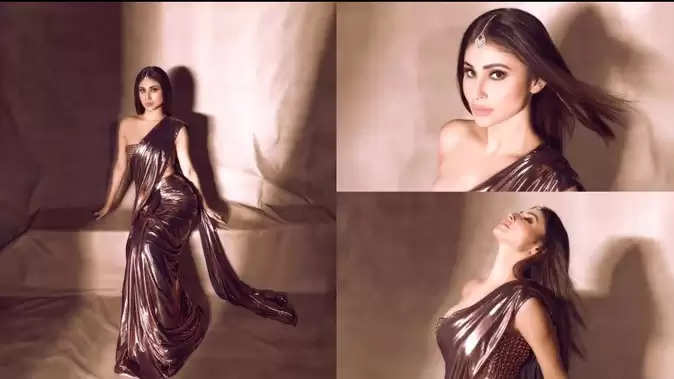 Sanjeeda Sheikh
Actress Sanjeeda Sheikh, who has made her mark on the small screen, is also making her mark in the digital world these days. Apart from acting, the actress famous for her beauty also earns a lot from her parlor 'Sanjidaj Beauty Parlor'. This parlor is located in the suburban areas of Mumbai. 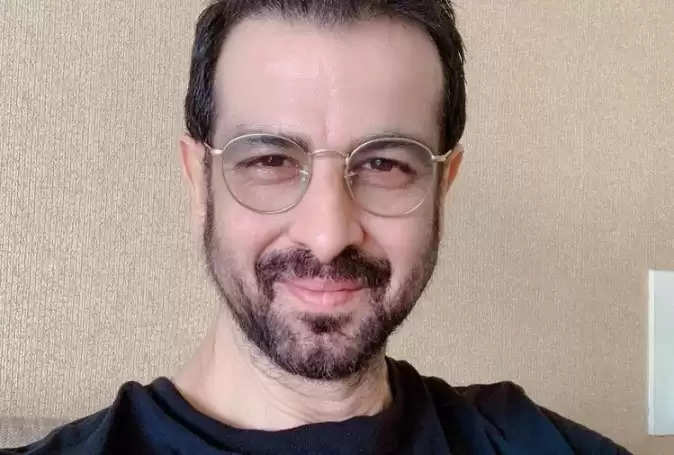