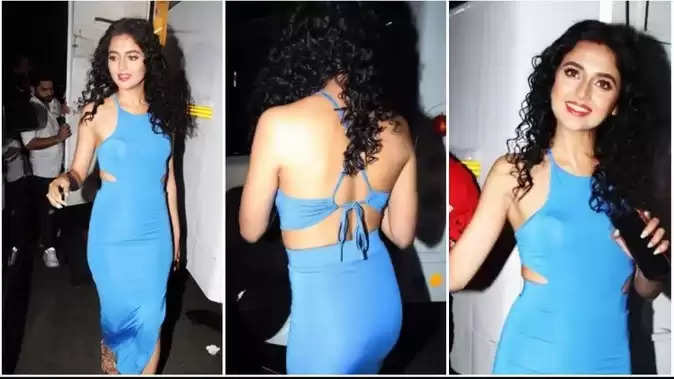 Fans love the pairing of Tejashwi Prakash and Karan Kundrra. Everyone is aware of the love story of both. The two had a friendship on the sets of Bigg Boss 15 and later fell in love. Both are counted among the most glamorous couples on TV. Apart from her pairing with Tejasvi, Karan is also known for her bold and sexy style. Tejashwi is very active on social media and keeps telling fans about her activities. Tejasswi Prakash was recently also seen in Kangana Ranaut's show Lockup. In this show, she went as the warden of the jail. 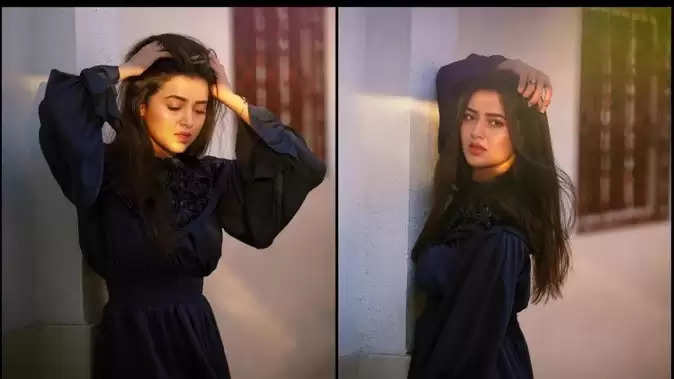 After the lockup, many killer looks of Tejashwi have come out, from which the eyes of the fans are not being taken away. Recently spotted in a stunning blue dress. Tejasswi is looking very beautiful in this midi dress. She has carried a blue backless dress. Tejashwi's figure in this dress was looking very spectacular. From the front, this dress was simple but its neckline was round. The dress was cut on both sides, but its backless look looked amazing. Talking about Tejaswi's look, she did not wear any jewelery with this dress. Tejasswi had her hair open and curly. She completed her look with dark red lipstick, kohled eyes and sleek eyeliner. In this blue dress, Tejashwi felt comfortable and looked very cool. During this, Karan Kundra was in a black outfit. He was wearing a black colored blazer and matching jeans in which he looked quite handsome. 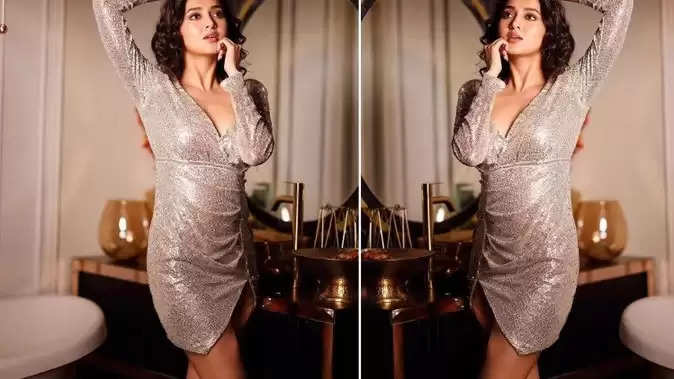 Let us tell you that a few days ago, Tejashwi Prakash was seen in lockup with Karan Kundra. During this, when Kangana Ranaut called Tejashwi and Karan to perform on stage, both of them performed on the song 'Ek Do Gaye Hum Aur Tum'. In Kangana's show, Tejashwi had also raised the curtain about Karan's mobile use more.