Tattoo Lovers: Not only Sapna Choudhary, these beauties have also got addicted to tattoos, see the list here... 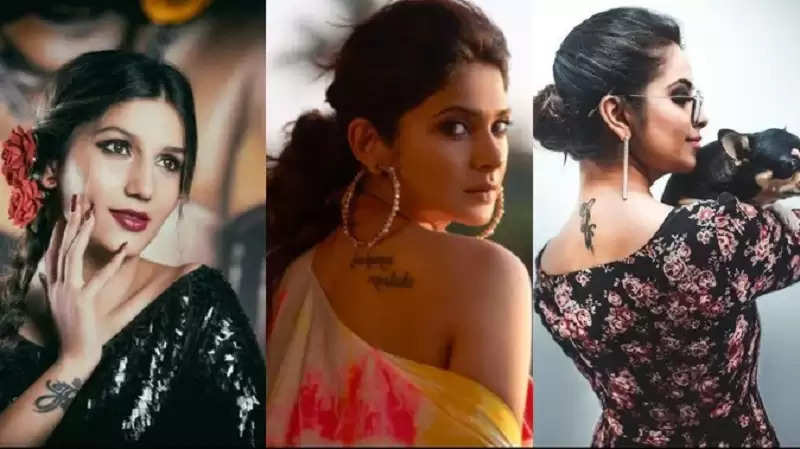 From common people to Bollywood stars, the craze for tattoos speaks to everyone's head. From Bollywood to TV stars, after getting tattoos, they also like to flaunt them beautifully in front of people. Along with Bollywood, TV beauties are also very fond of tattoos and now this craze has also reached Sapna Chaudhary. You'll find a tattoo on almost every other actress' body. So let us tell you which TV actress has got which tattoo is done. 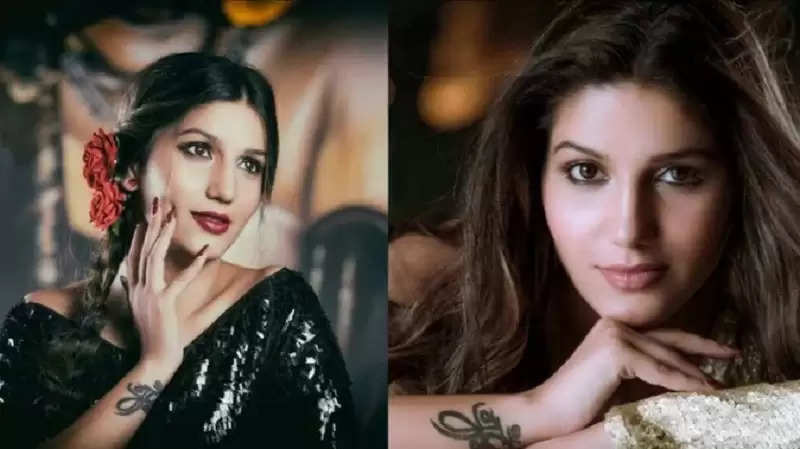 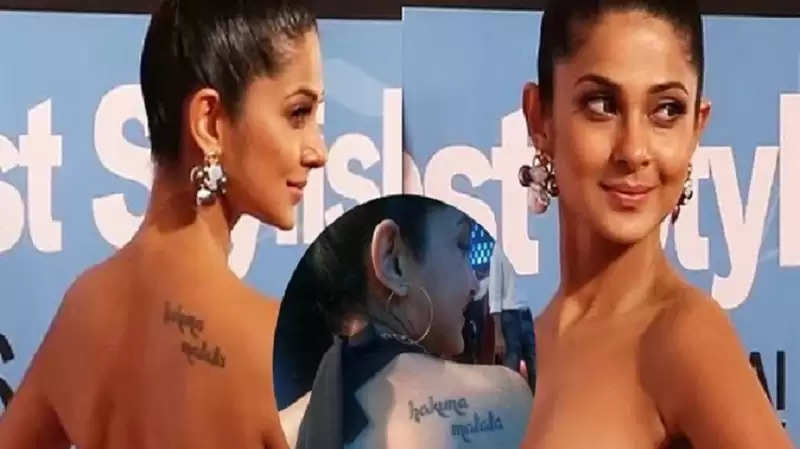 Jennifer Winget
Jennifer, who plays the magic of her beauty on TV, makes everyone crazy about her. In the pictures, Jennifer has been seen flaunting her tattoo many times. Yes, just like Sapna, Jennifer has got a tattoo done on her back, which has Hakuna Matata written on it. In Hindi, it means to be carefree. 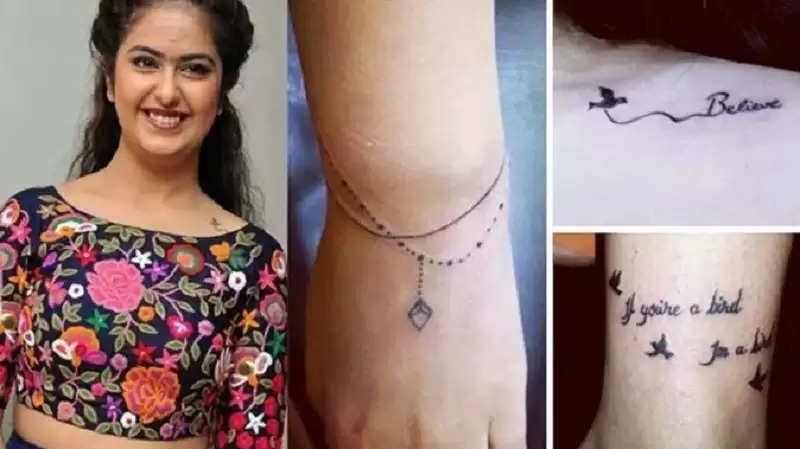 Avika Gor
Avika Gaur, who started with the serial 'Balika Vadhu' at a young age on the small screen, is dominated by her transformation these days. But in Avika's pictures, we often see tattoos on her body. She has also got tattoos done on her shoulders, back of the neck, wrists, and feet, which are very beautiful. 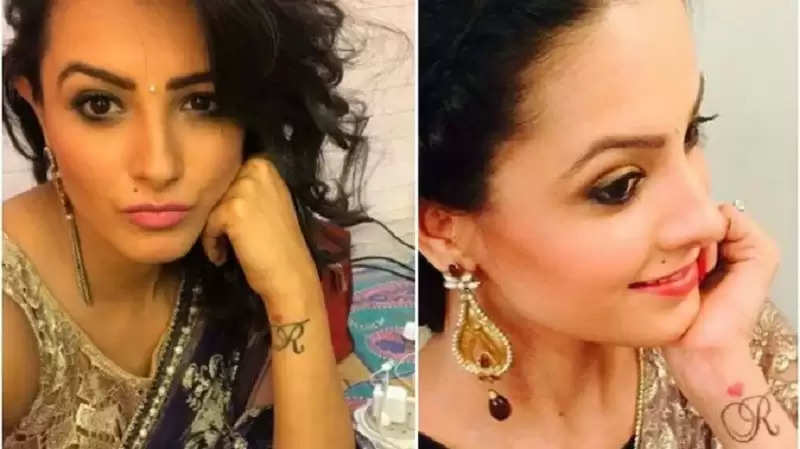