Tara Sutaria is looking very hot in a bikini top and denim shorts, you will be surprised to see the photos! 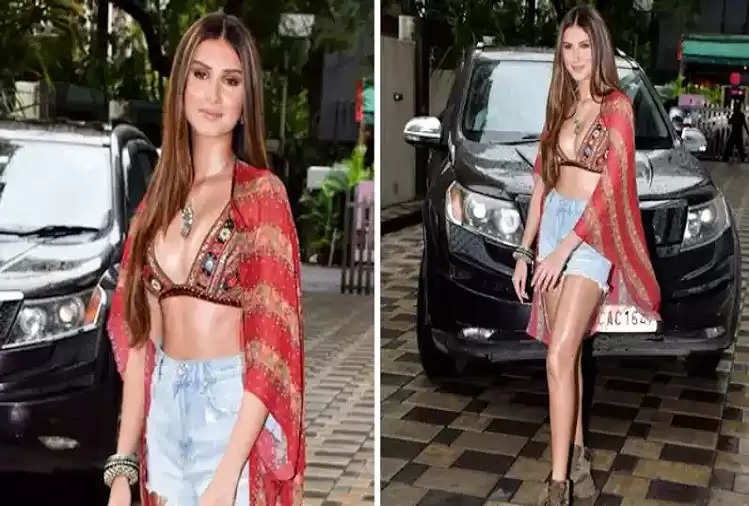 Actresses Tara Sutaria and Arjun Kapoor are busy promoting their upcoming film "Ek Villain Returns", which is slated to release on July 29. On Wednesday, the Bollywood diva was clicked at T-Series' office in Andheri, Mumbai. Posing for the pose, Tara looked drop-dead gorgeous as she chose a fusion outfit for her look for the day. 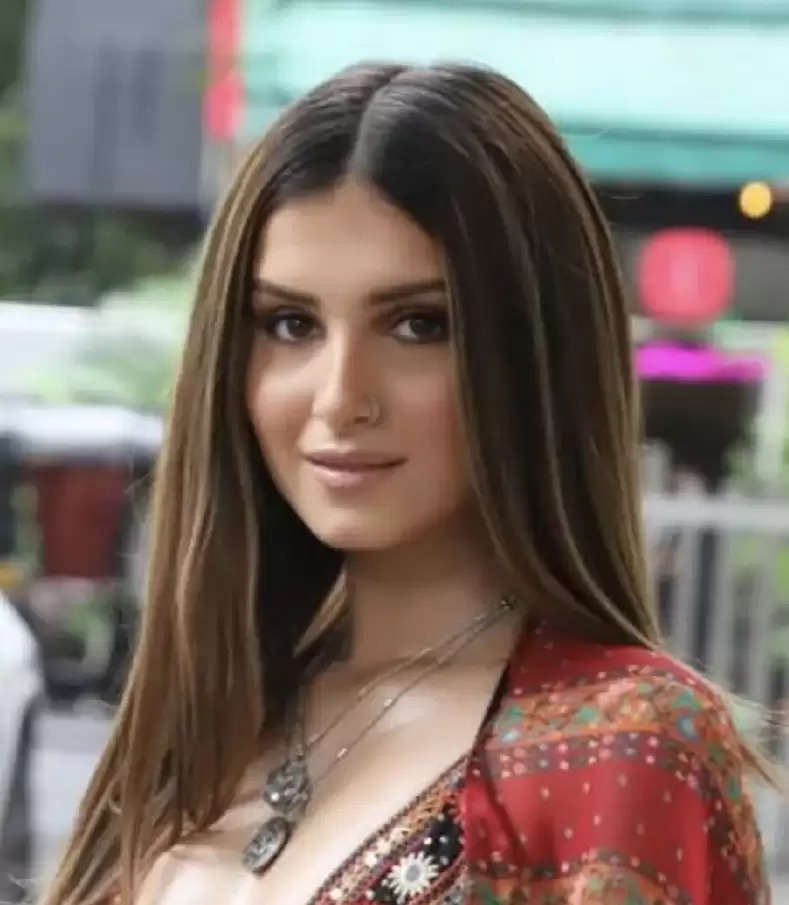 Tara wore a colorful bikini blouse with intricate embroidery and mirrorwork. She paired the traditional top with denim shorts, which made her look stunning.

The "Ek Villain Returns" actress wore a red shrug to complement her outfit. 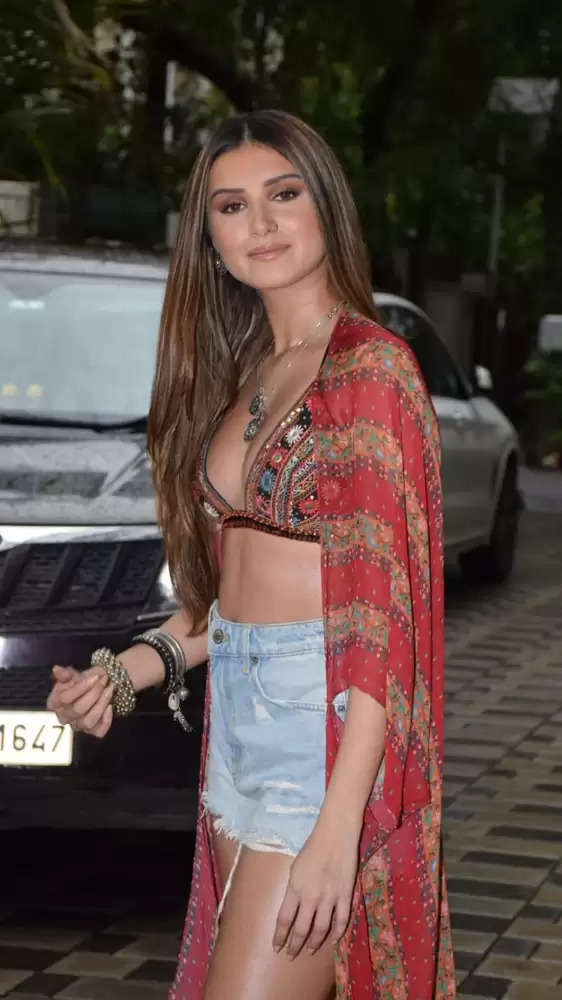 Later, Arjun Kapoor joined Tara at the T-Series office. The Bollywood actor wore a blue-grey collared shirt and teamed it with dark blue denim. He wore a yellow mask and the two posed for paps.