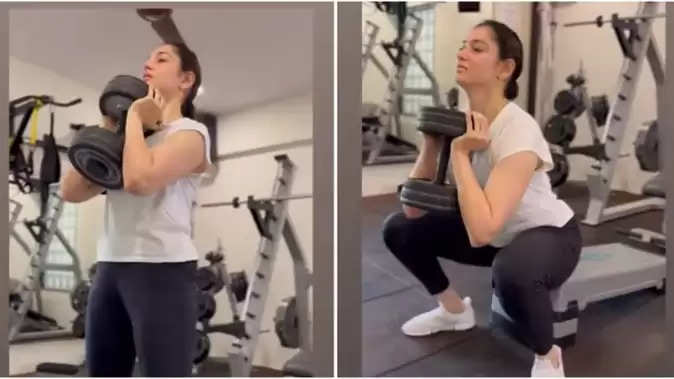 South film's famous actress Tamannaah Bhatia is very active on social media along with her films. The actress who has earned her name in the South Industry has also made her place in Bollywood. This is the reason that the actress has a lot of fans across the country. The actress often shares her pictures and videos with her fans on social media. At the same time, fans also eagerly wait for these photos and videos of him. 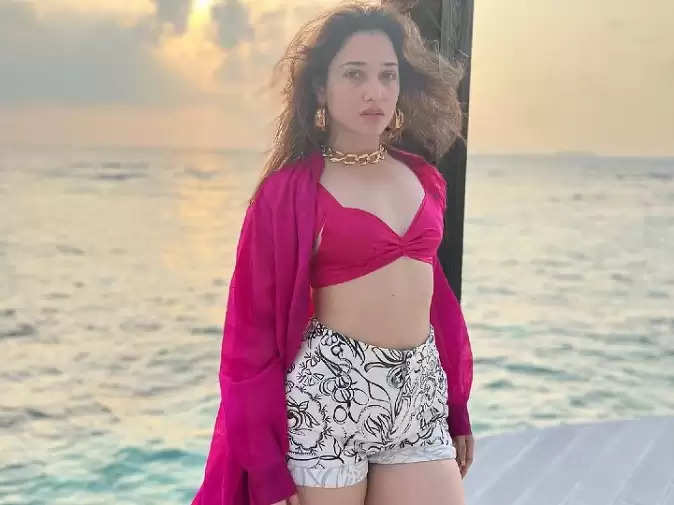 On the other hand, on the film front, Babli Bouncer, produced by Fox Star Studios and Junglee Pictures, is directed by Madhur Bhandarkar. The film stars Tamannaah Bhatia in the lead role. Along with this, Saurabh Shukla, Abhishek Bajaj and Sahil Vaid will also be seen in lead roles in the film. The film will be released in Hindi, Tamil and Telugu this year.