Tamannaah Bhatia is looking hot in a red dress, and reached the award function in such clothes! 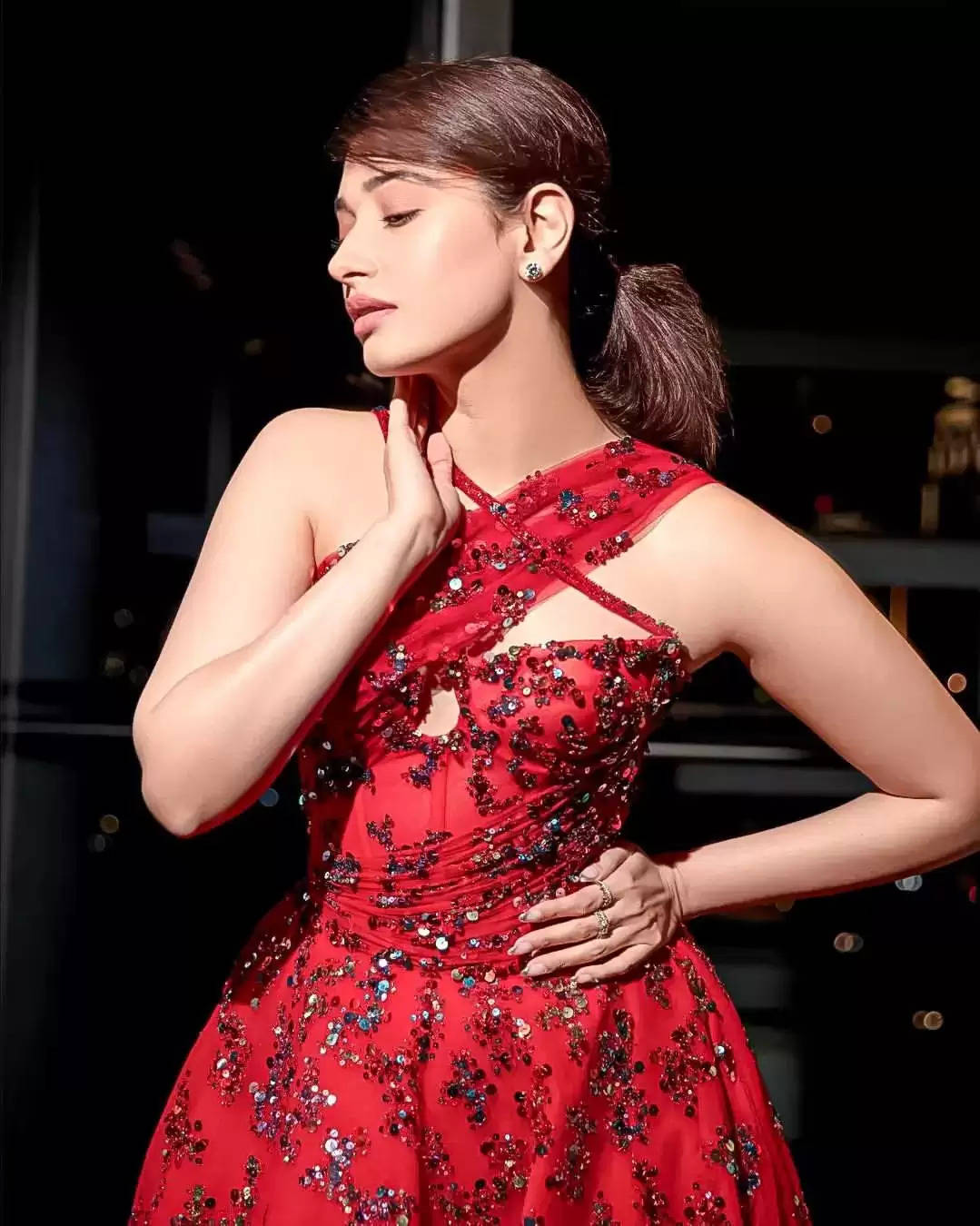 Well-known South actress Tamannaah Bhatia is not dependent on any identity today, after becoming famous by working in Tamil and Telugu films, she has also made her debut in Bollywood films and has appeared in many films.

Recently she appeared in the film Babli Bouncer, which did not get a very good response from the audience. 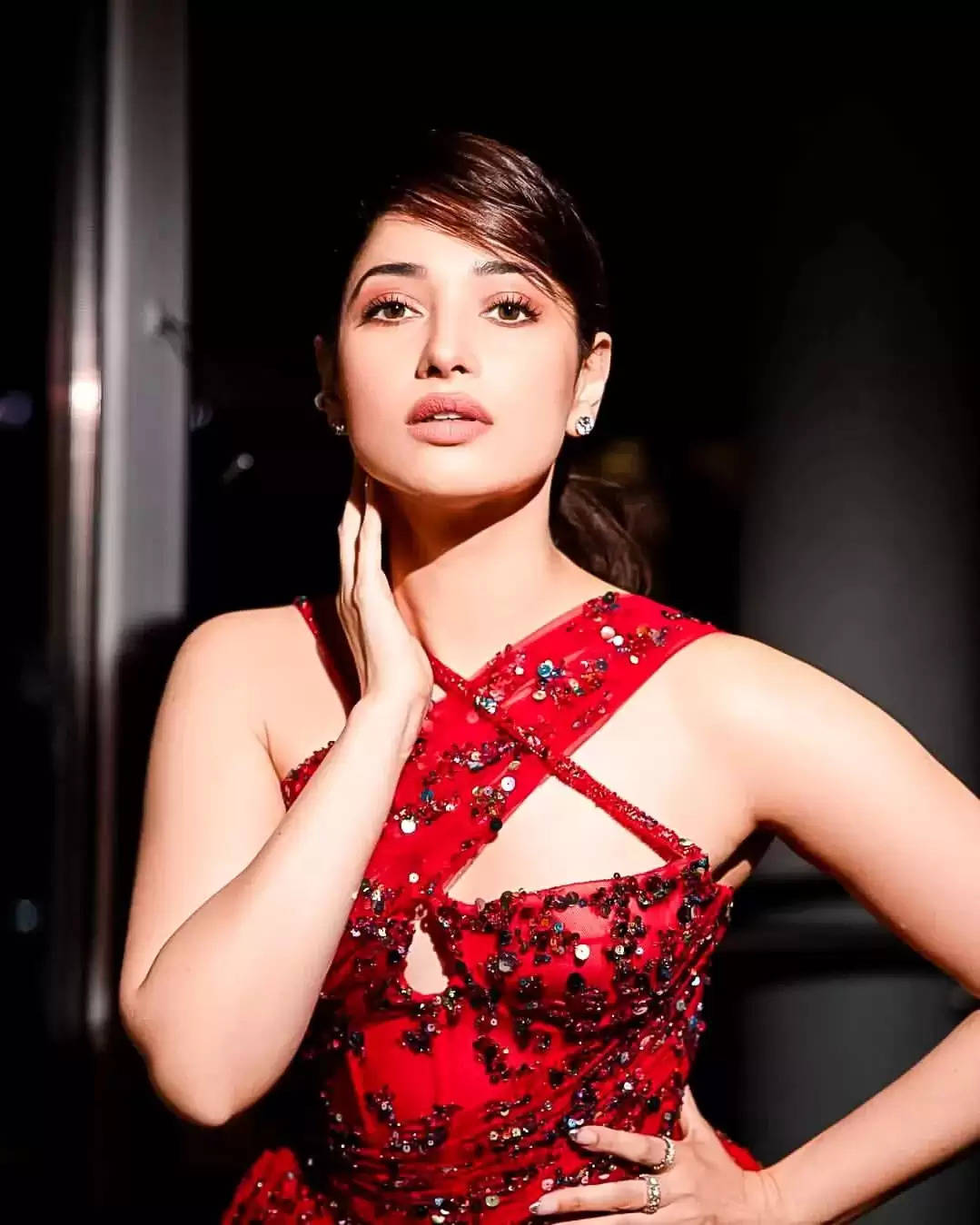 Let us tell you that recently during the award function, Tamannaah Bhatia was seen wearing a red color long dress, in which she is looking no less than an angel and she is looking hot in red dress, this actress has worn this dress very well.