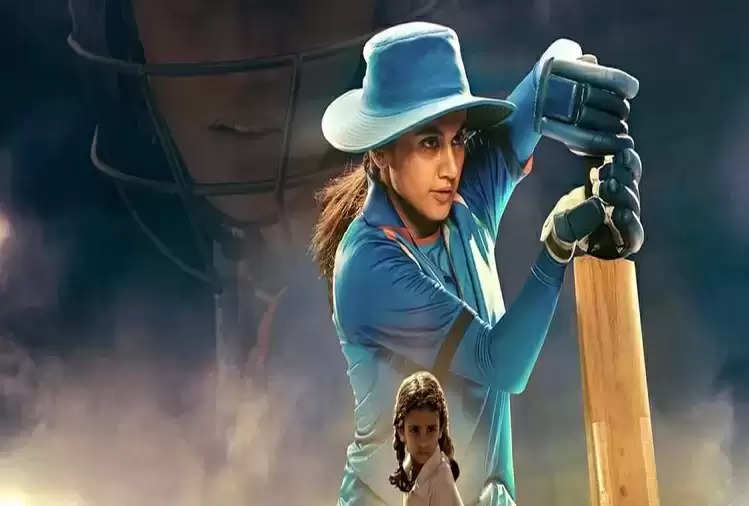 However, Mithali Raj, who has retired from international cricket, will now be seen showing her batting skills on the cinema screen. The trailer of the film Shabaash Mithu, made about his life, has been released.

Taapsee Pannu is seen playing the role of Mithali Raj in this film. Mithali Raj is seen batting brilliantly in the trailer. Mithali's coach is telling her family that if she is trained properly then she can play nationally. After this Mithali Raj's training and the struggle goes on.

Taapsee Pannu starrer this film is going to release in theaters on July 15. Taapsee Pannu has announced the trailer release date of Shabaash Mithu on social media.