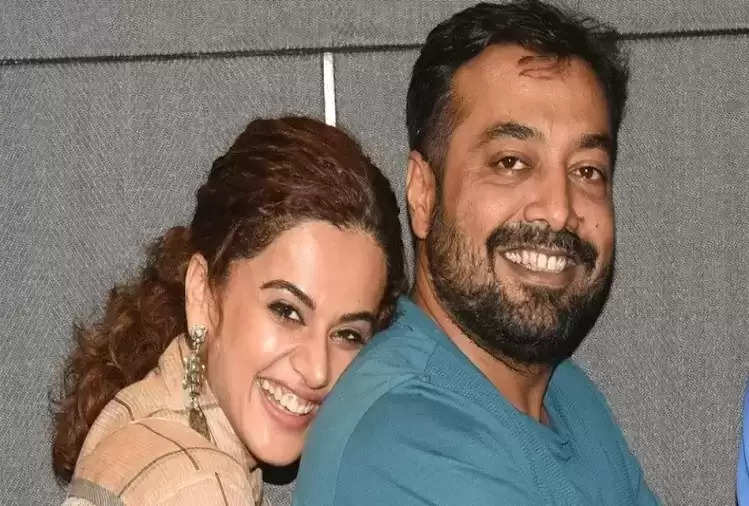 The release date of Taapsee Pannu starrer 'Dobaara' is out. The film will release in cinemas on August 19. Taapsee and Anurag Kashyap have once again come together for this film.

Taapsee's film is all set to entertain the audience in cinema halls after traveling to several other film festivals including London Film Festival and Fantasia Film Festival 2022.

Directed by Anurag Kashyap, the film has been screened at festivals of every genre and the film has received love and appreciation from the audience.

Recently, Dobara is all set to attend the prestigious Indian Film Festival of Melbourne 2022, which will start on 12th August 2022 and will go on till 30th August 2022.