TV: These TV actresses played the role of mother of their peer actor, they lost their hearts only on the onscreen son 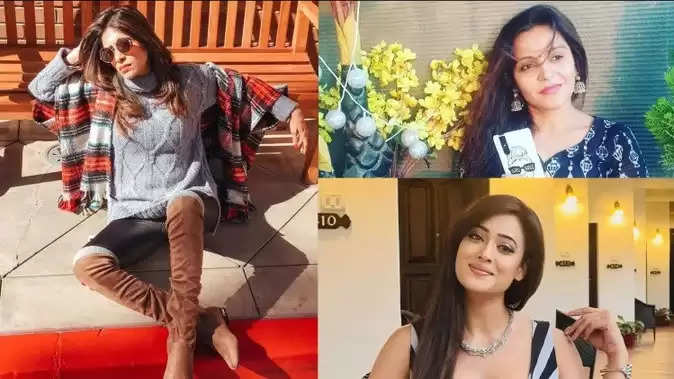 Whether it is Bollywood or the world of TV, the actors have to adapt according to the demand of their character. An artist plays a variety of roles in his professional life and sometimes according to the story, he has to play the role of parents of an actor or actress who is his age or older. Today we will talk about such a TV actress who played the role of mother of her age actor on screen. 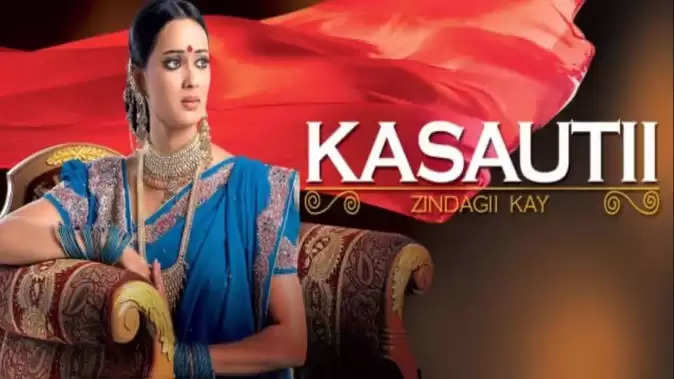 Shweta Tiwari / Karanvir Bohra
Everyone will remember TV's popular serial Kasauti Zindagi Ki. In this serial, Karanvir Bohra appeared in the role of Shweta Tiwari's son and the actress also played this character very well, but do you know that Karanvir Bohra is just two years younger than Shweta. 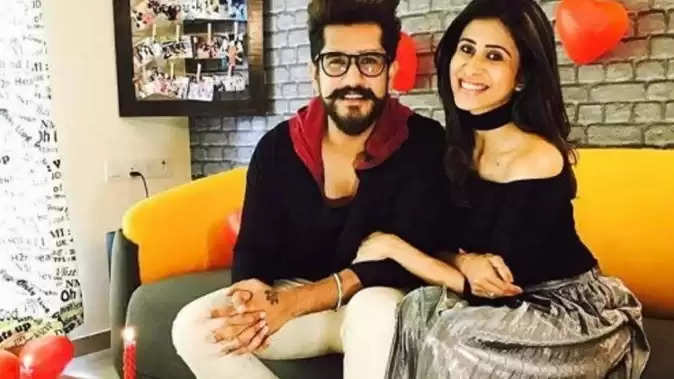 Kishwer Merchant/Suyash Rai
Actress Kishwer Merchant has been a famous TV actress. She played the role of Neil Khurana i.e. Suyyash Rai's mother in the 2010 TV serial Pyaar Ki Yeh Ek Kahani. There is only a difference in the age of these two actors. The love story of both started and today they are husband and wife. 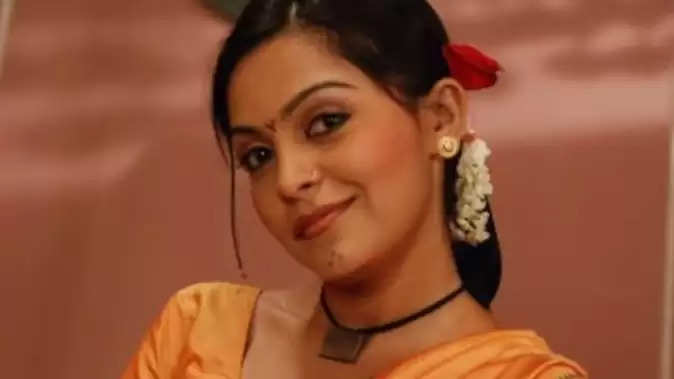 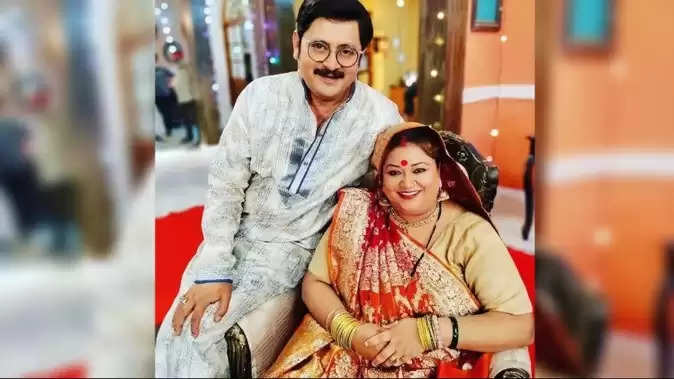