TV Popular Celebs: These small-screen celebs did not get work even after being famous, Check the list 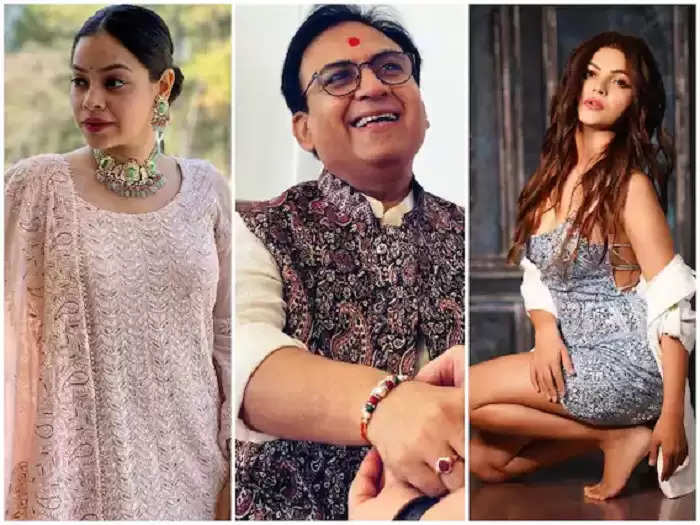 There are many artists who are quite popular, yet they do not get work. Today we are talking about some such artists. 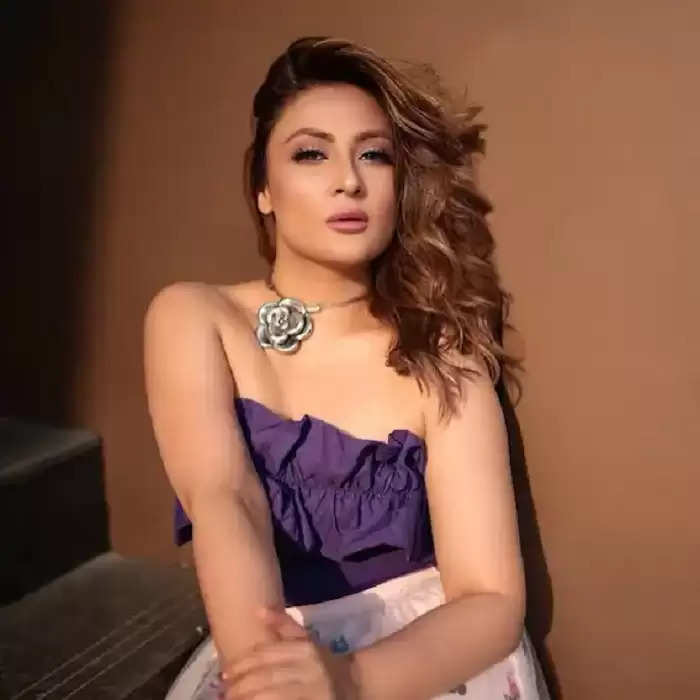 Urvashi Dholakia became quite popular by playing the role of Komolika but after that, she did not get any work. 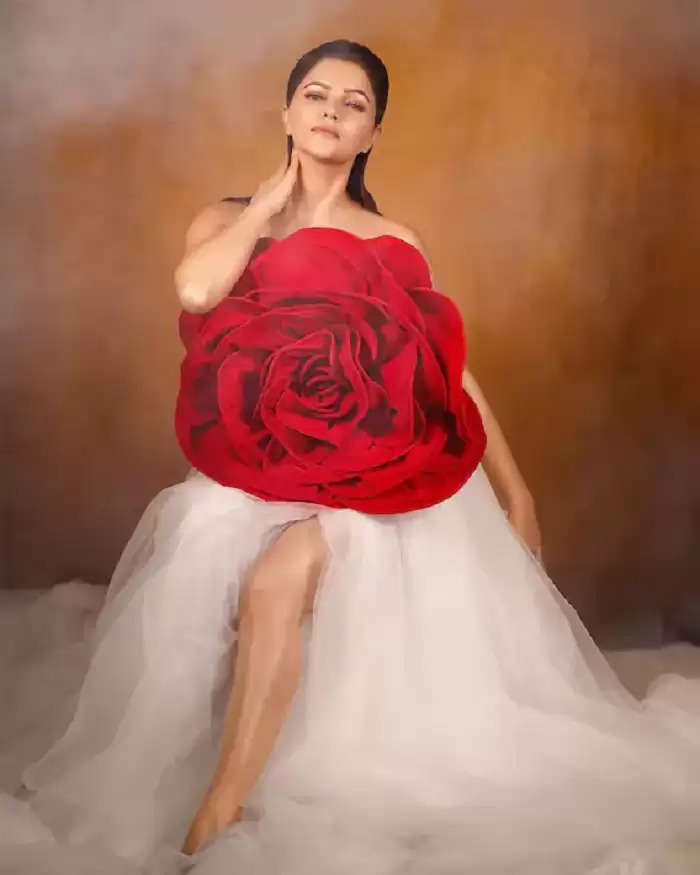 Rubina Dilaik became popular as a daughter-in-law. Not only this, but she also won the trophy of Bigg Boss 14. After that, she could not find any daily shop, recently she agreed for Rohit Shetty's show Khatron Ke Khiladi 12. This was disclosed by the actress herself. 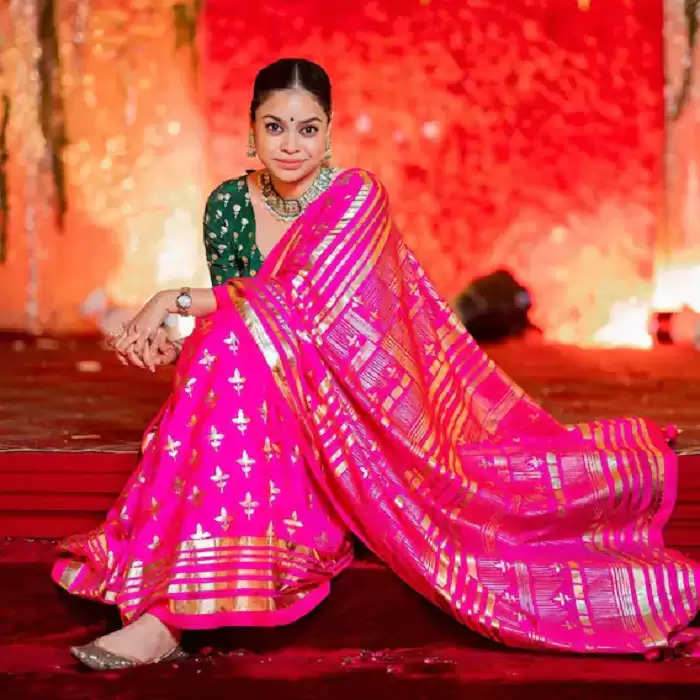 Sumona, who became popular with The Kapil Sharma Show, also revealed that she has no work. She takes good care of her family. Sumona had said that she considers herself lucky because she has this privilege. 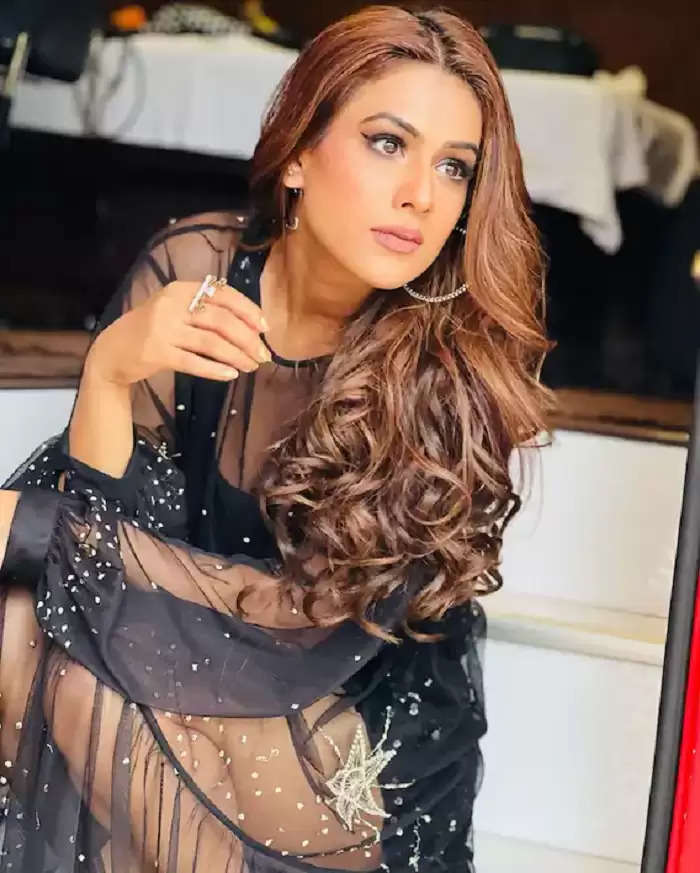 Nia Sharma is counted among the most glamorous actresses on TV. She has worked in superhit shows like Ek Hazaaron Mein Meri Behna Hai and Jamai Raja in her career. But she had to remain vacant for 9 months in between. The actress had told that she used to live alone in Mumbai. 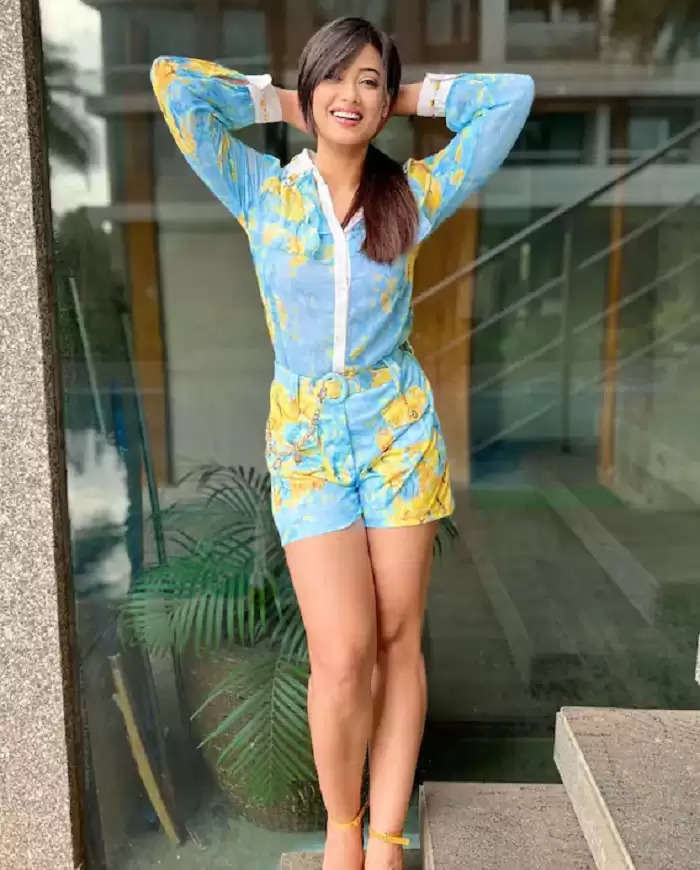 Kasautii Zindagii Kay's fame Shweta Tiwari is counted among the top actresses on TV. But she also had to see a low phase in her career, when tensions arose in her second marriage. But every time Shweta faced difficulties and came back again. 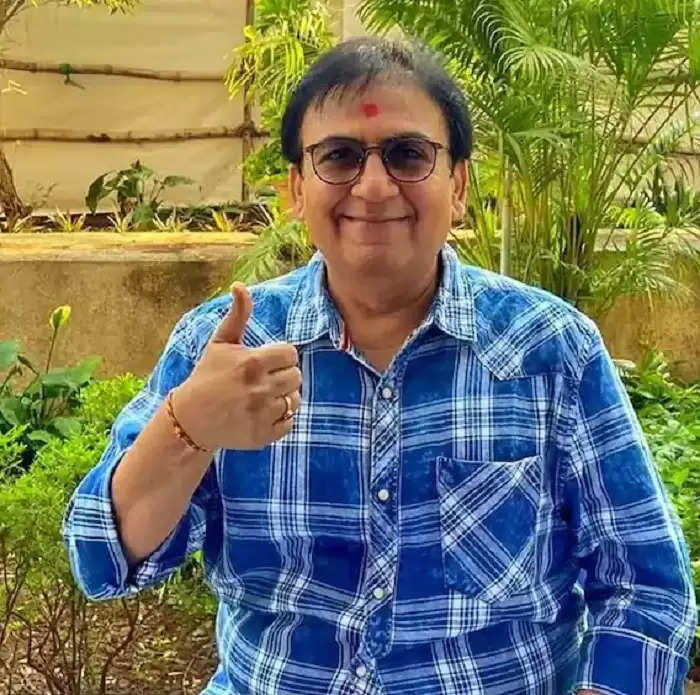 Dilip Joshi, who ruled the hearts of people by becoming Jethalal in Taarak Mehta Ka Ooltah Chashmah, has also been jobless. Even together they did not have any work.