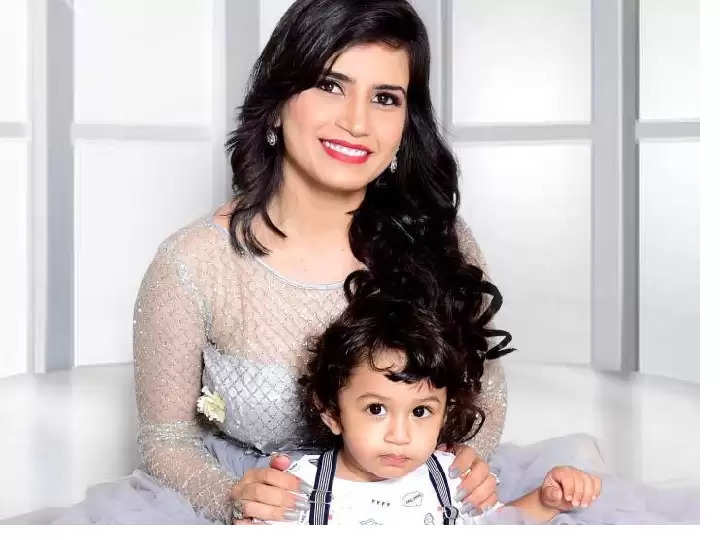 Taarak Mehta Ka Ooltah Chashmah Priya Ahuja: All the stars of Taarak Mehta Ka Ooltah Chashmah, the show that made the audience laugh on the small screen for the longest time, are also quite popular. Actress Priya Ahuja won a lot of applause by playing the role of reporter Rita Reporter in the show. She remains very active on social media. Recently, she has revealed her little mentor. 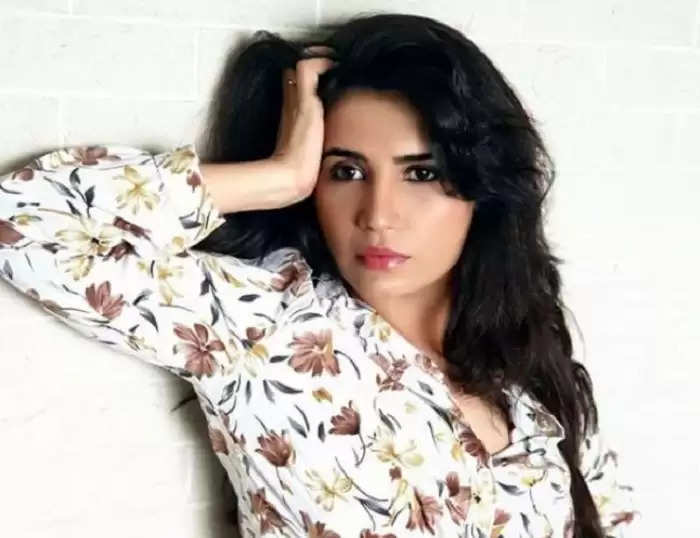 Priya Ahuja married Malav Raida, director of 'Tarak Mehta Ka Ooltah Chashmah' in the year 2011. The couple has a son, whose name is Ardas and you will be surprised to know that Priya's biggest guru is none other than her son. On 13 July 2022, Priya Ahuja shared many pictures with her son on her Instagram handle and has written a long note describing her child as her biggest mentor.

Priya wrote in the caption, "Life teaches you something every day! It is said that life is your biggest teacher, but circumstances and people tell you about life. Ardas is playing the role of the most important teacher in my life. Motherhood brings a new challenge every day, sometimes I pass and sometimes I fail. I always used to doubt whether I am a good mother or not, I had heard from adults that kids teach you to be a parent. I never believed it, but as the days go by, I'm realizing it's true!"

Priya further wrote, “He is teaching me to be a good mother and a strong person! From self-care to self-love, from managing 10 things with just 2 hands to multitasking, I crave my time (it's funny, I miss him when he sleeps) Wouldn't have known without it all! I'm learning how to be happy in the little things, what it means to have a family, what it means to have a secure connection, and I'm learning to be more patient than I ever was. Thank you Ardas, for being my best mentor."