TV Gossips: Samantha spoke on her feelings with her ex-husband in Koffee With Karan, know here... 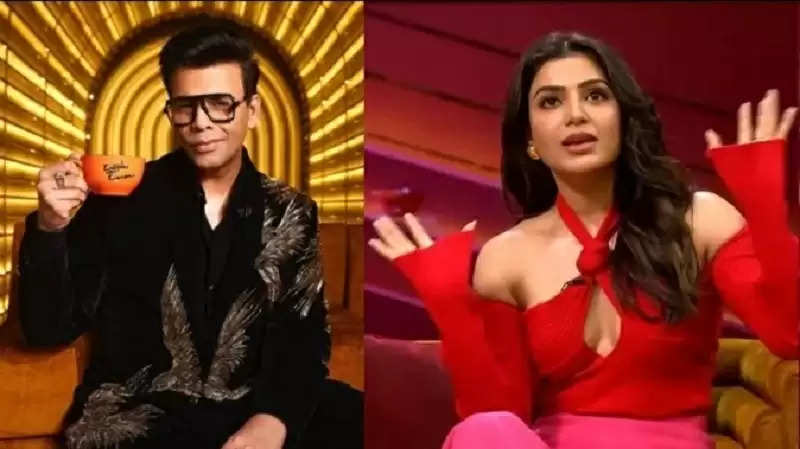 South's famous and beautiful actress Samantha Ruth Prabhu also participated in the third episode of Koffee With Karan along with Akshay Kumar. During this, the actress shared many things from her professional life to her personal life. During this, she also spoke openly about her divorce from ex-husband Naga Chaitanya. Along with this, she also admitted that there are still hard feelings between the two and everything is still not right between the two. 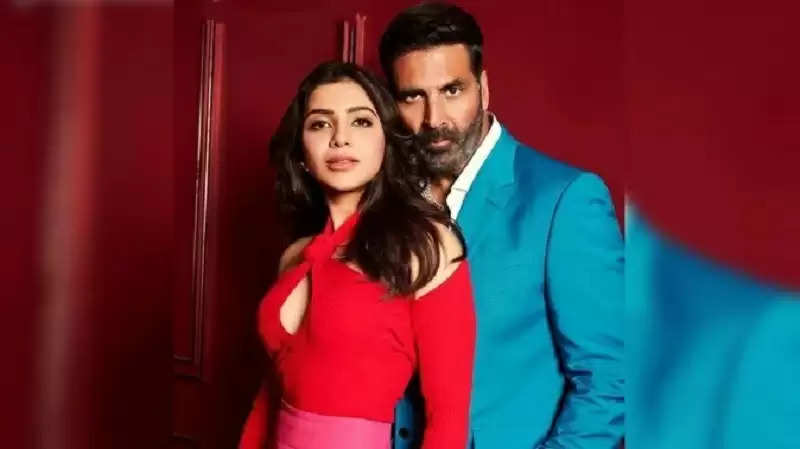 "In your case, I think you were the first time you and your husband decided to part ways" when Karan Johar tells Samantha during a conversation on Koffee With Karan. So Samantha interrupts and says, ex-husband. Karan Johar also immediately corrects it and says sorry ex-husband…. When you and your ex-husband are apart do you think that a lot of trolling was a result of you putting yourself out there?

Responding to Karan Johar's talk, actress Samantha said- "Yes, I can't complain about it because I had chosen that path for transparency and when the separation happened, I couldn't have been more upset because they didn't bother me more. I had invested in life. I didn't have the answers at that time." After this, she takes a deep breath and says at that time I said OK. 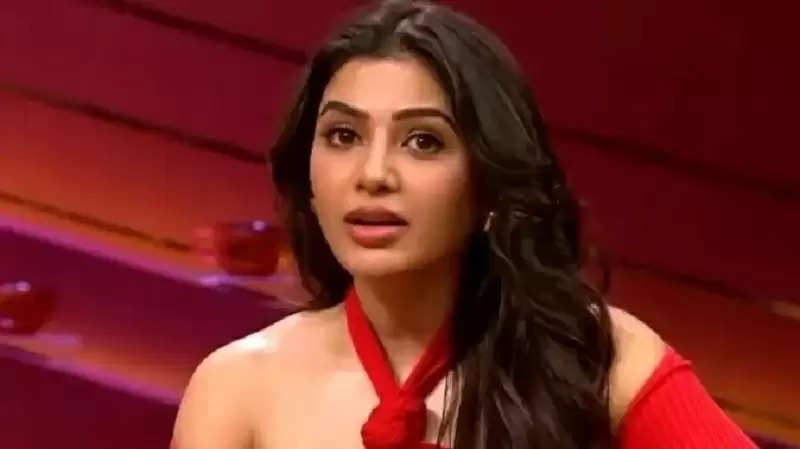 Talking further about this, Samantha said, "It has been difficult, but now it is good. I am stronger." When Karan asked her, "Do you guys have hard feelings?" Samantha replied, "There are hard feelings