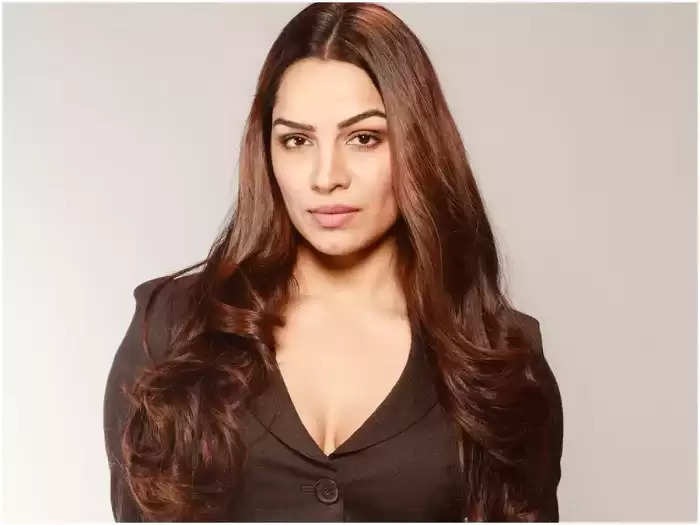 Appnapan: TV serials are incomplete without a villain or negative character. Negative characters make the show interesting and attract the audience with their spicy flavor in the show. These days, the show 'Apnapan: Badalte Rishton Ka Bandhan', which is airing on Sony TV, is in the race for TRP and the audience is also liking the show a lot. However, now to make this show interesting, the entry of TV's famous villain is about to happen. 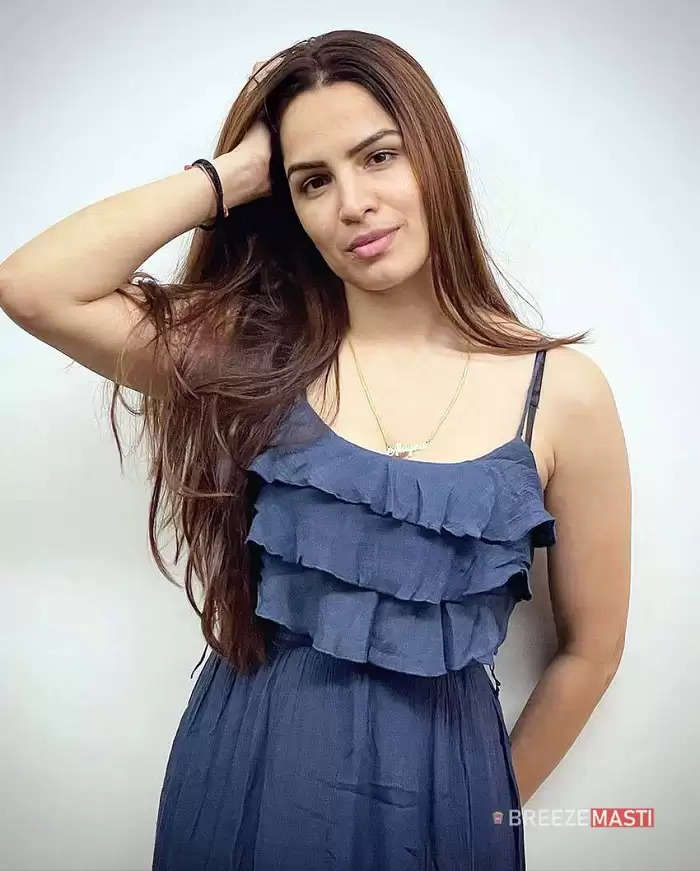 Shikha Singh's entry will be in Apnapan!
You must remember the old Alia Mehra of the show 'Kumkum Bhagya', which aired on Zee TV, who made Pragya's life haraam. Yes, we are talking about Shikha Singh, who will soon be seen in 'Apnapan'. According to the report of 'India Forum', Shikha Singh will soon be seen as a villain in 'Apnapan'. She will entertain the audience as Pallavi's (Rajshree Thakur) sister in the show. She gained a lot of popularity in the role of Alia in 'Kumkum Bhagya' and now the audience is excited to see her in 'Apnapan'. Well, the actress has not confirmed it yet.

Apnapan Star Cast
Let us tell you that the show 'Apnapan' has recently started on Sony TV. The show has garnered a lot of praise in a very short period. In the serial, 'Kasauti Zindagi Ki' actor Cezanne Khan is seen in the role of 'Nikhil' and 'Saat Phere' fame actress Rajshree Thakur as 'Pallavi'. 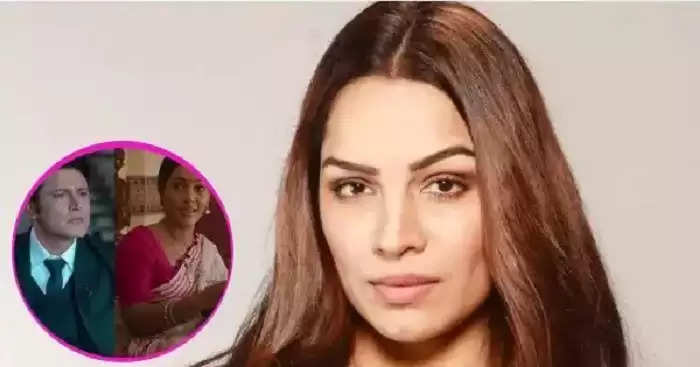 Shikha Singh serials
At the same time, talking about Shikha Singh, apart from 'Kumkum Bhagya', she has appeared in famous TV serials like 'Phulwa', 'Na Aana Is Desh Laado'.