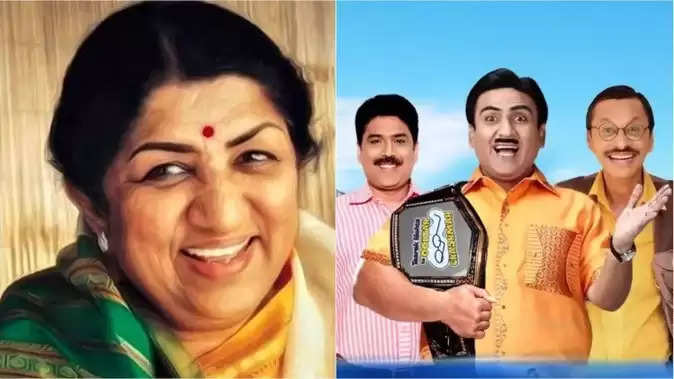 Taarak Mehta Ka Ooltah Chashmah is one such show whose popularity is increasing with time. The fan base of this show which is aired on SAB TV is also quite good. People of all ages like to watch this show. But in the episode that aired on Monday, the makers made a mistake, due to which they had to apologize. This mistake was related to Swara Kokila Lata Mangeshkar.

Actually, it happened that the show came on Monday and it was shown that the entire Gokuldhan Society had gathered in the club. During this, everyone was discussing them by playing old-fashioned songs. Meanwhile, Lata Mangeshkar's song 'Ae Mere Watan Ke Logon' was also played. Talking about this song, Mr. Bhide said that the song was released in 1965 and when the then Prime Minister Jawaharlal Nehru heard Lata Mangeshkar singing this song, his eyes lit up. 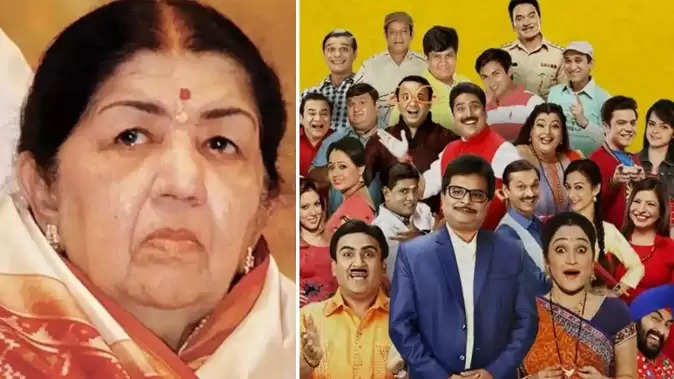 The release date of the song mentioned in the show was wrong, so the show started getting trolled. After this, the makers of the show apologized for this mistake by sharing a post on their social media account. He wrote that we want to apologize to our well-wishers, fans and viewers. In today's episode, we have told the release date of 'Ae Mere Watan Ke Logon' as 1965. This song came on 26 January 1963. We do it by rectifying our mistake and will take care that it doesn't happen in future. Your Asit Modi and the entire team of Taarak Mehta.